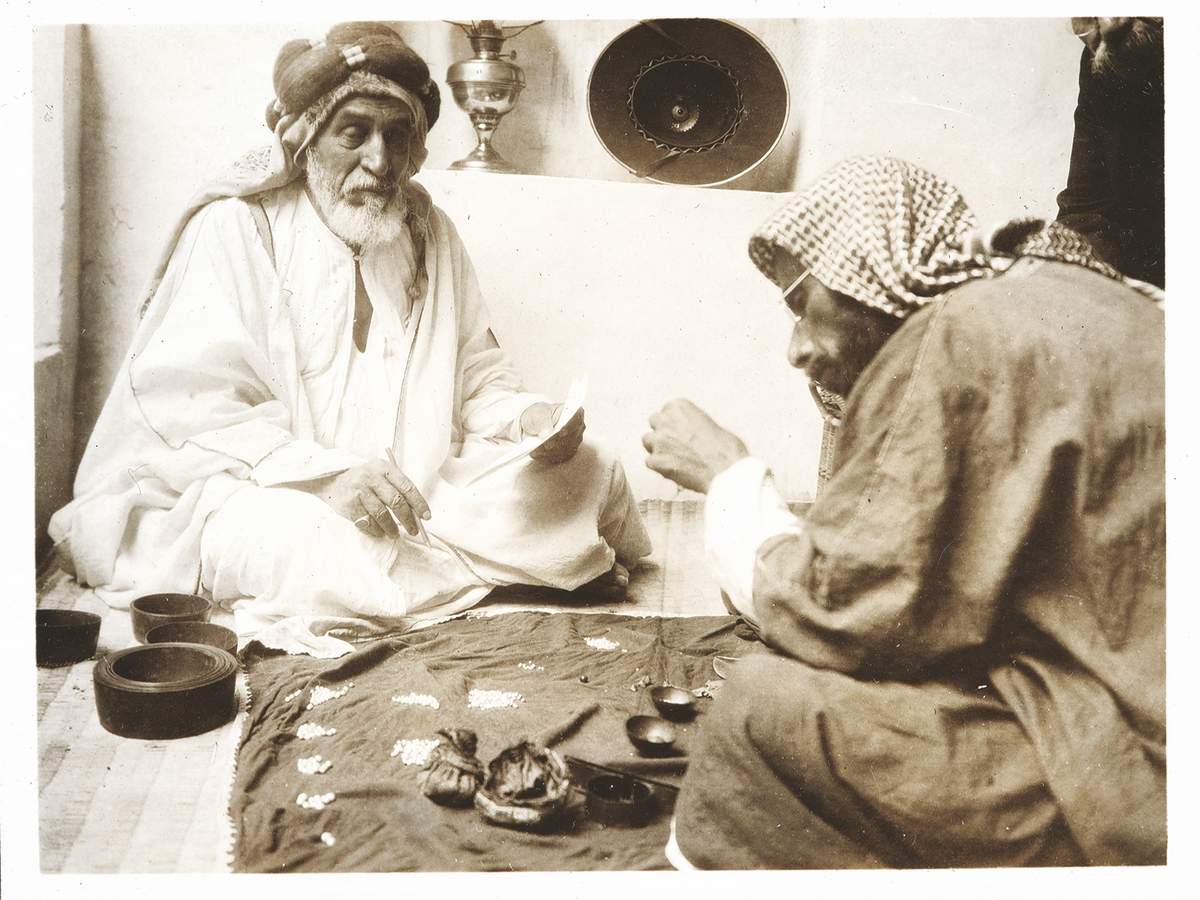 We’ve all heard tales of Indian Maharajahs’ love for jewellery. And members of Indian royal families, especially those partial to precious stones, had a soft spot for Cartier. It was their first choice. The necklace that the French Maison created for the Maharajah of Patiala, Bhupinder Singh in 1928 with its 234.6 carat diamond centrepiece, is still considered to be one of the most spectacular any jeweller has created.

Founded in 1847 by Louis Francois Cartier, the Cartier brand is still a leading name in the luxury industry. Of course, it’s not just the Indians who swooned over these rocks. There was Cartier’s relationship with the Duke and Duchess of Windsor. The former British King, Edward, and his American wife, Wallis Simpson, were avid collectors of precious jewellery. Any piece that has been a part of the Duchess of Windsor’s collection has immediate provenance. Among the Duke of Windsor’s many expensive love tokens to his wife was a Cartier charm bracelet with its precious stone crosses. Each cross had a special message from the Royal Prince, with the first cross he gave Wallis inscribed with “WE are too” – the WE stood for their initials, Wallis and Edward. The bracelet chronicles their ten-year courtship.

As is common knowledge, the finest pearls were sourced from the Gulf. Earlier, the region was known for its oil. But pearls gave the Middle East its reputation as the land of riches. For centuries, the pearl oyster made its home in the sandy shallow waters of the Gulf – from the days of Cleopatra. To source these pearls, Jacques Cartier, son of the founder of Maison Cartier, travelled to the Middle East. It took an event of the magnitude of the great depression of the 1930s for pearls to lose their lustre. At the same time, Japan discovered cultivated pearls.

Now, to celebrate their Middle Eastern bond, Cartier has come out with a special campaign for Ramadan called ‘The Pursuit of Magnificence’. In a series of short films, Cartier documents Jacques Cartier’s voyage to this region in 1912. Ramadan is traditionally a time when families come together and share stories. And with Eid around the corner, what better time to launch the first of these films?

The films are based on photographs and letters written by Jacques. “In 1912, Jacques Cartier, accompanied by his sales assistants, travelled to the Gulf in pursuit of the world’s most precious and exquisite pearls,” says Pierre Rainero, Director of Image, Style and Heritage at Cartier. Jacques’ correspondence pays homage to the pearl story in the Middle East. Natural pearls are the rarest to find. And due to their shiny white lustre, pearls from this region were known as ‘blanc nacrée’. Today, if you are looking for natural pearls from the Gulf, you would need to source them from local jewellers who have better access to these stones than their European counterparts. Bahrain and Ras Al Khaimah are the main sources of such gems today. But even with natural pearls being a scarce commodity, pearls are still the true treasures of this region. Perhaps due to their heritage, women in the region have a natural affinity for pearls – be it in handbags, other accessories, pearls are very much a part of its culture. And Cartier’s beautiful homage to the pearl is a reminder that it is truly the mother of all gemstones.

“We then went pearl-oyster fishing, and the divers brought us two hundred oysters but pearls were nowhere to be seen. We have four divers, who work in pairs-one on the port side, the other on the starboard-while the other two warm themselves back up around a stove inside the boat. The water was cold and they could work for little more than an hour-and-a-half.

“We came across several boats fishing along the banks, but nevertheless the season has not yet begun, as the water is too cold to dive to the depths and near the coast only limited numbers of small pearls can be found. The diver’s equipment is well known; a nose clip, leather guards to protect the fingertips (wax in the ears when they dive to greater depths), a leaf basket to which they tie a rope which is used to pull them back on board. A horizontally positioned oar is used as a pulley”