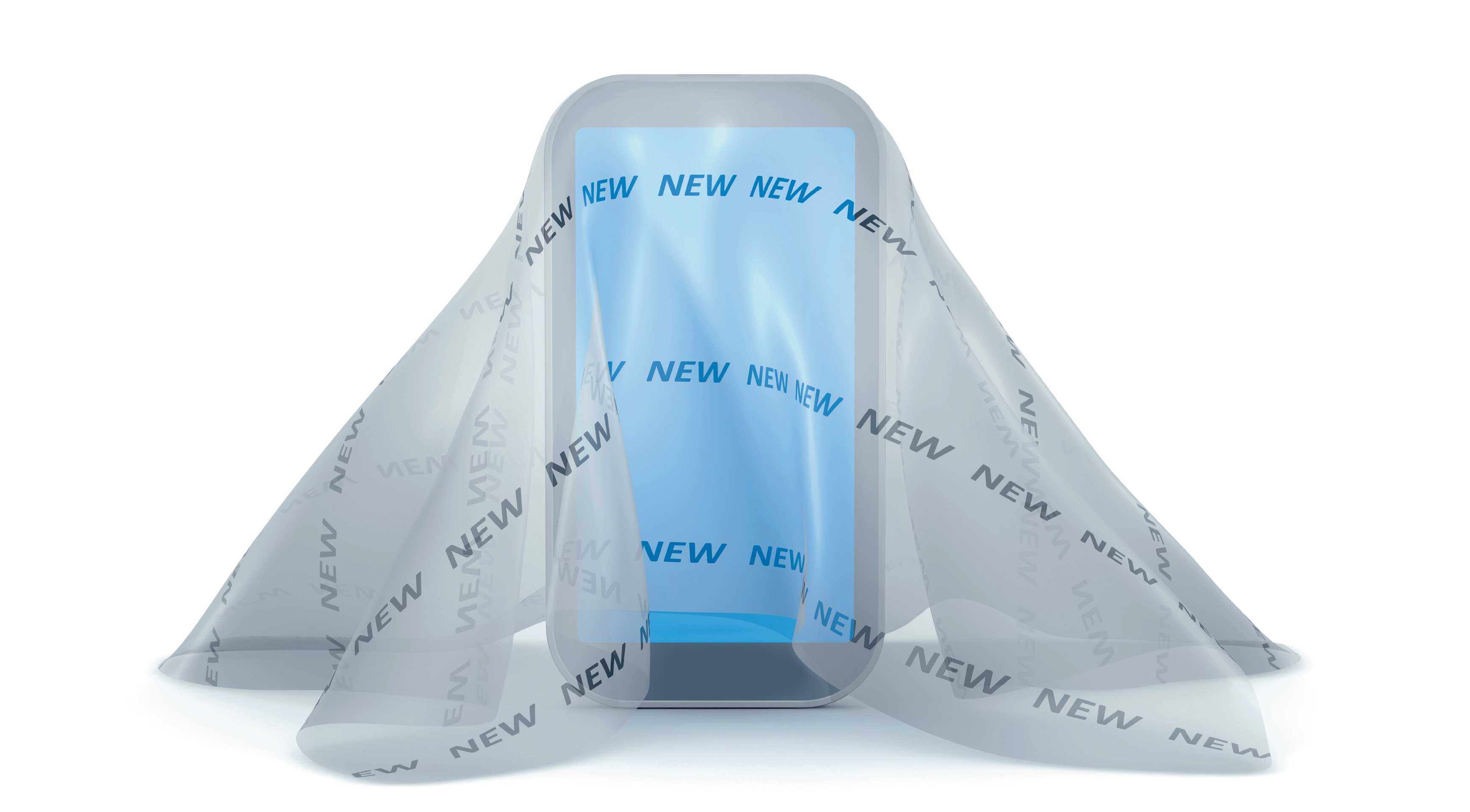 As I write, I’m still jetlagged from two almost 16-hour flights in six days, fresh from meeting 10- and 82-year-old app developers who made me question my existence, still in shock after seeing Tim Cook within arm’s reach after he made a surprise appearance at a private event, and everything Apple at the Worldwide Developers Conference in San Jose, California.

Well, actually, not everything.

One thing absent from the event was the iPhone—but it’s not exactly MIA. For those really in the know, Apple doesn’t discuss anything about its flagship product at the event; the last time the iPhone graced the WWDC was at its 2010 edition, and it was the legendary Steve Jobs still calling the shots when he unveiled the iPhone 4, which, at that time, was flaunted as the world’s thinnest smartphone. (Just for fun, the 32GB model sold for a really cheap Dh1,100 back then.)

Yesterday, we marked the 10th anniversary of the launch of the very first iPhone. Today, we’re less than three months away from finding out how further we’ve gone with the device that’s both loved and hated for varying reasons.

The next iPhone—being dubbed ‘iPhone 8’, ‘iPhone 7s,’ ‘iPhone Edition’ or, what I’m betting on, ‘iPhone X,’ owing to obvious reasons—is slated to be announced, as usual, in September— just some more excruciating weeks left before we find out what Apple is set to feed us again.

And it’s during these months that the ‘Should I buy an iPhone now or wait for the new one,’ floats around.

Let’s get the facts out the way first:

Now, let’s take a look into the Apple crystal ball, also known as rumours and speculations, which we can essentially break down into two points:

That second point is telling, because if that indeed is the starting price, that’s almost the same cost for the most expensive iPhone 7 Plus (Dh3,899). And apparently evidence is gathering steam: it’s obvious that the components being used aren’t exactly cheap, and at least four major sources — including Apple tipstus maximus Ming Chi-Kuo — have already given credence to this.

So, is it really, really worth it? Let’s answer that in two ways.

First, is it worth the cost? If you had the power to spend on the highest-end iPhone 7 Plus, then a few more hundreds may not harm, right? If history is to be relied on, all the leaks we’ve seen should be accurate and are what we’ll see when the wraps on the next iPhone are off.

Second, is it worth the wait? Given the above, three months isn’t really an eternity, right? (Although it may be for the impatient Apple ‘faniacs’—fans and maniacs.)

The short answer to all of these is, yes.

It doesn’t exactly make sense if you splurge on that (crazy?) amount right now, which is practically the same you would for the next iPhone—unless you’re short on cash, that is, or if you’re happy carrying around a smartphone with that logo on it that didn’t make you consider taking a loan.

Meanwhile, going back to those ‘special offers’ we mentioned earlier, keep an eye out on retailers: it’s entirely possible they’d offer something rather nice for the older iPhones now that its new king is coming.

They say ignorance of the law excuses no one. For the Apple Law, it pays to know everything about it.