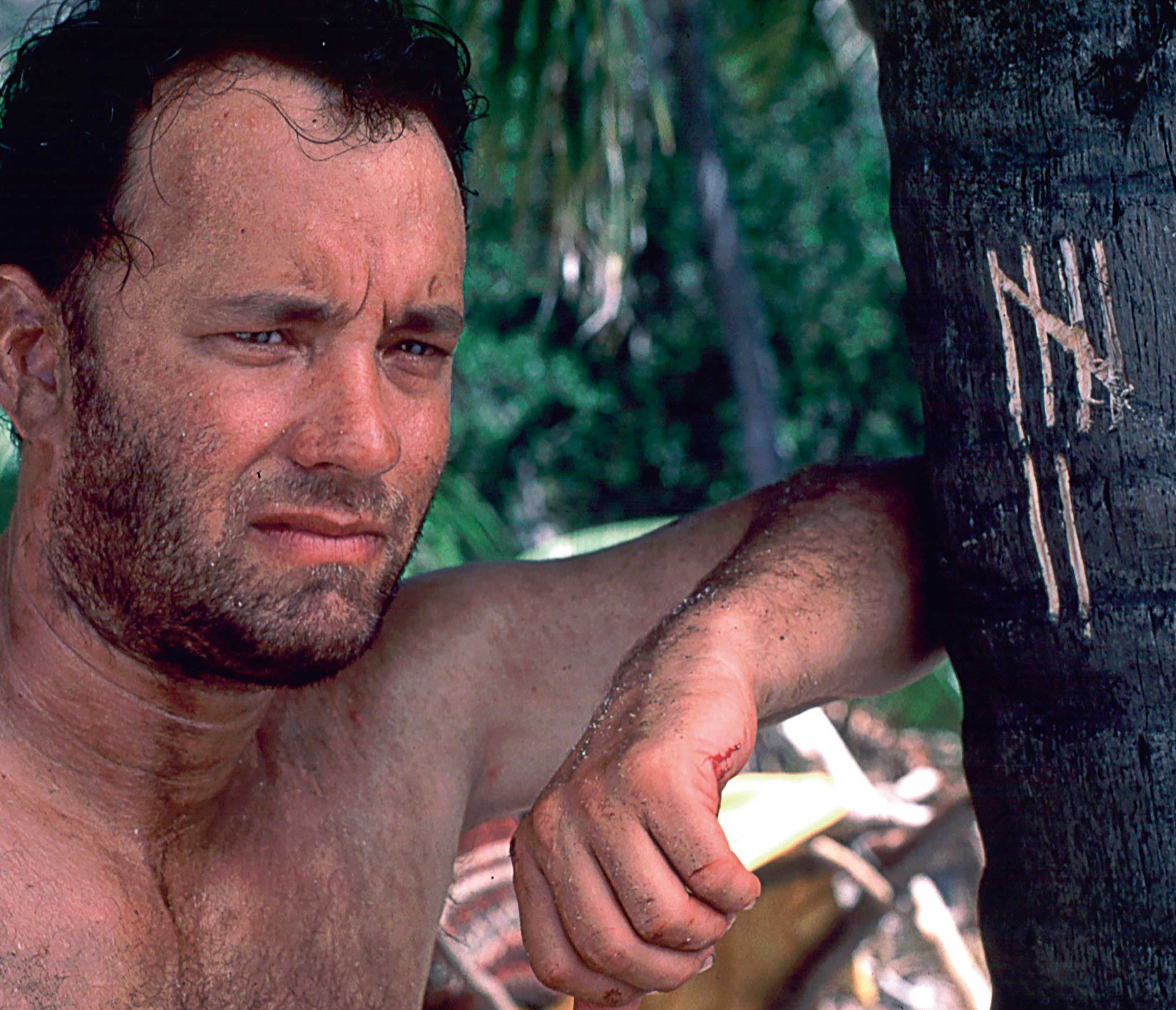 Someone forwarded me a screen grab of a stat that was flaunted on the Twitter page of Data Freaks (the name is, clearly, self-explanatory — these guys revel in data): “54 per cent people would rather be completely alone for five years than be constantly surrounded by people for five years”. That’s more than half ‘people’.

But since I have no idea what the database of this data culling is (though I’m assuming it was done along the lines of some sort of procedure), conclusive statements cannot be arrived at.

Having said that, the stat called for a spot of introspection. I asked myself: would I rather be completely alone for a half decade, or be constantly surrounded by company?

Tough call. That’s what I thought initially. But then, clarity set in as I, over a period of time, played out both sets of scenarios of this social experiment in my mind’s eye — and the answer emerged unequivocally: I’d rather be alone.

Of course, I’m guessing this won’t be a Cast Away kind of situation, where Chuck Noland (Tom Hanks) is stranded on an island for four years, clad in loincloth and chomping on wild shrubs and deadwood, a volleyball as his companion-cum-sounding board (his version of Robinson Crusoe’s Man Friday).

I visualised it more like a five-year solitary confinement, packed with creature comforts: DVD box sets (I’ll definitely do a re-run of Desperate Housewives every year, for five years), good food, bottled spring water, music pleasing to my ears, the entire Agatha Christie series, nice sunrises and sunsets to gaze at, yoga mat/treadmill etc. And a WiFi connection surely, where I can be surrounded by virtual men and women; maybe I won’t be allowed to ‘chat’ with Facebook/WhatsApp friends but I’ll let myself be entertained by self-obsessed selfies, table-top photography, check-in statuses, personal travel essays… and, finally, virtuous takes on how we homo sapiens are becoming more virtual and less human by the day.

At the end of my term, I’d be well rested, better informed/educated, in better shape, more meditative/reflective. There’s a danger I’d turn anti-social — if you go by research findings drummed into our heads, how those who live solitary lives for too long become people-hating — and I may prove to be ‘unadaptable’ in my subsequent social life. But that’s a chance I’m willing to take simply because the flip side would ensure (no chances here) I become a people-hater: imagine being boxed in with a brood of humans, 24×7, not being able to break out of the faces’ wall, no respite for even a single minute. Being alone for five years, on the other hand, may make me appreciate human company more.

Some of my friends I spoke to about this ‘social dilemma’ agreed with my argument and said they’d do the same thing: be “completely” alone rather than be “constantly” hemmed in (even the Data Freaks guys endorsed that more than half “people” thought the way I did, so I’m actually part of the dubious majority here).

A few didn’t. One asked, “What happens when you’re dying to say something and there’s no one to listen to you?”

Before I could offer any assistance, another (who had taken my ‘side’) chipped in with: “Talk to yourself, I do that all the time — whenever I’m alone — it’s so therapeutic… The best part is, you always win an argument… the other party doesn’t have a chance.” But imagine, he continued, begging people around to shut up or leave you alone for a minute, and that not happening — that’s torture. “Loneliness I can deal with, claustrophobia I cannot.”

“Yeah,” I nodded in agreement. “Why risk wanting to strangle loved ones?”

Another friend who didn’t agree with my solitary confinement option opined that I felt this way because I “live alone” and, therefore, am already used to the idea. “How?” I wanted to know angrily. “Spending a few hours by myself or going back to an empty nest to crash for the night is not equal to being alone for five years, right? Even if I was living in Downton Abbey with my whole regal clan, I’d take the ‘completely alone’ side in this social experiment. So there!”

In fact, I added, this is one reason why I can never be surrounded by people who talk just because they have vocal chords and jump to inane conclusions. “People like you — God help me if I’m locked up with you for 1,800-plus days!”

“Oh leave me alone, will you?”