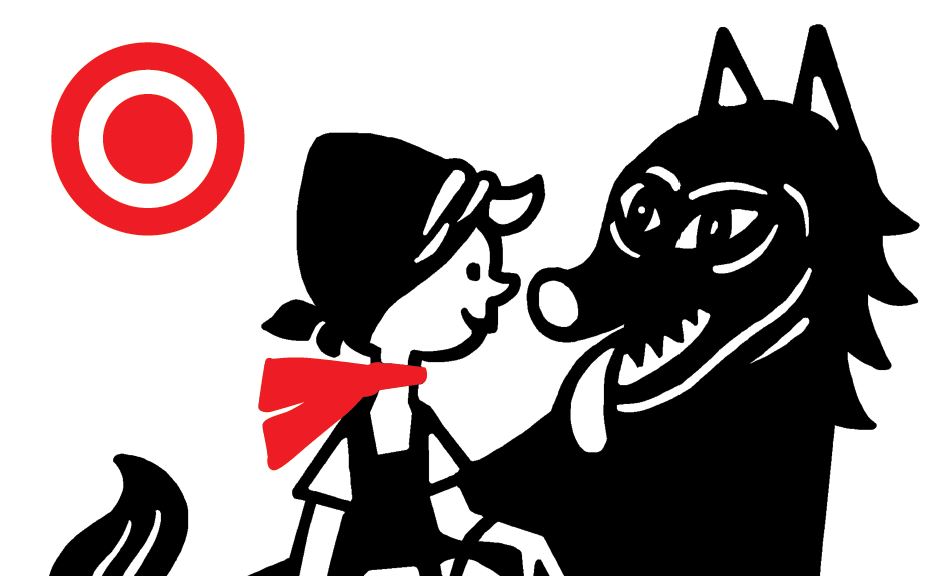 Ever so often we hear of some person who has been arrested for touching someone’s child. His defence is always that it was an innocent gesture of affection or that he was struck by a bout of homesickness and possibly that he was thinking of his own children back home and meant no harm.

Probably he did not mean anything untoward and one does feel bad for such a person but that said, it is still inappropriate. The best advice one can give is that you just do not touch other people’s kids. You do not ruffle their hair, pat their cheeks or chuck them under the chin.

When it is a poor labourer or a less educated person involved it is too facile to say we react out of social prejudice. It isn’t prejudice, it is just playing safe. You could be well off and dressed in a suit and you still would not have the right to touch or fondle a strange child, however well intended or innocently affectionate it might be.

To a large extent it is a cultural thing and most prevalent in the Indian subcontinent where cute and roly-poly children are hugged and caressed by aunts, uncles and total strangers as a matter of course.

Therefore, if you go shopping to the supermarket and get offended by an attendant offering your three-year-old a sweet and then putting his hand on her head fondly — you might find it objectionable and you would be well within your rights. That the attendant would be confused you thought it was wrong, is not your problem.

My kids take this aspect very seriously. When they were growing up we taught them young that there are no relatives who need to hug you and you don’t have to go to them to have them put their arms around you. If you feel uncomfortable in any way, don’t go. But to be honest, besides that caution our generation was a lot more easygoing. I’d like to say ‘trusting’ but that is a presumption. Probably just lazy and blissfully ignorant of the lot of bad out there.

We left the girls at home with male help around. The driver took them shopping, picked them up from school. They often played in the park unsupervised. There were not under nanny care 24/7.

When I look at my children and their approach to our grandkids I think to myself, omigoodness, did we take chances or is this generation paranoid?

Were we really so much more careless twenty years ago or have times changed so dramatically from then that we have to police our kids from predators, real and imagined.

I picked this subject today because someone we know just had to dismiss their houseboy because they ‘caught him’ touching their six year old daughter’s hair. First, the word houseboy is a bit colonial and offensive because he was an adult. Second, it could have been protective and just a harmless gesture. But the child told her Mum that he did it often. Alarm bells began to ring and the man was asked to leave. He protested his innocence and said he’d been with them seven years and this was insulting in the extreme and he would never harm the child who had been born in front of him and it was only normal avuncular affection. I saw her the day she came home, how can you even think like that, just because I am poor and you are not.

He was genuinely hurt to the quick.

Well, it was a no brainer. Maybe it was unjust and unfair and undeserved but that is your kid. Once a little worm of doubt has wriggled into your mind you just have to call it a day. Whether technology has contributed to this new boldness and given men some convoluted idea of liberty with other people’s children, the truth is it’s your kid and you can’t afford the luxury of extending the benefit of the doubt.

Thanks to social platforms, the intrusions into our lives of scare stories, the fear and distrust, the so much sharing and passing on of stark and graphic incidents, all these have probably contributed to the protectionism.

Maybe it is also needed. Why not reduce the risk factor even if it calls for round the clock surveillance?

I am sorry if it is arbitrary and even sorrier that the person may be innocent and wrongly judged but the moment there is a feeling of discomfort, part ways, don’t even guilt yourself. And be straight, if your kid tells you this has happened before, uncle or household help, stranger or neighbour, you do what you have to do.

I still vividly recall, a friend and I were flying to Frankfurt and at the airport he saw this little tyke and proceeded to become buddies and offered him a sweet or something.

I asked him what the heck he thought he was doing? Whath a thweet little kid, he lisped deliberately, and asked the child if he would have a chocolate.Have you gone mad, I yelled, leave the child alone.

A friend of ours tells us about how his elderly aunt arrived from Delhi and at the airport saw this little English boy about a couple of years old.

Without any hesitation, she picked him up in her arms and hugged him and then smothered him with kisses, he says. We were so taken aback and before we knew it the mother of the child stalked up and yanked the child away and screamed for help.

“My aunt was bewildered and the mother wanted to call the cops and it took ten minutes of apologising and explaining that she wasn’t kidnapping the baby. It was a nightmare and it could have gotten out of hand. Tried telling my aunt you just do not do this but she wouldn’t understand.”

The message is loud and clear. You just do not touch, caress or fondle other people’s kids in any way even if you mean well.