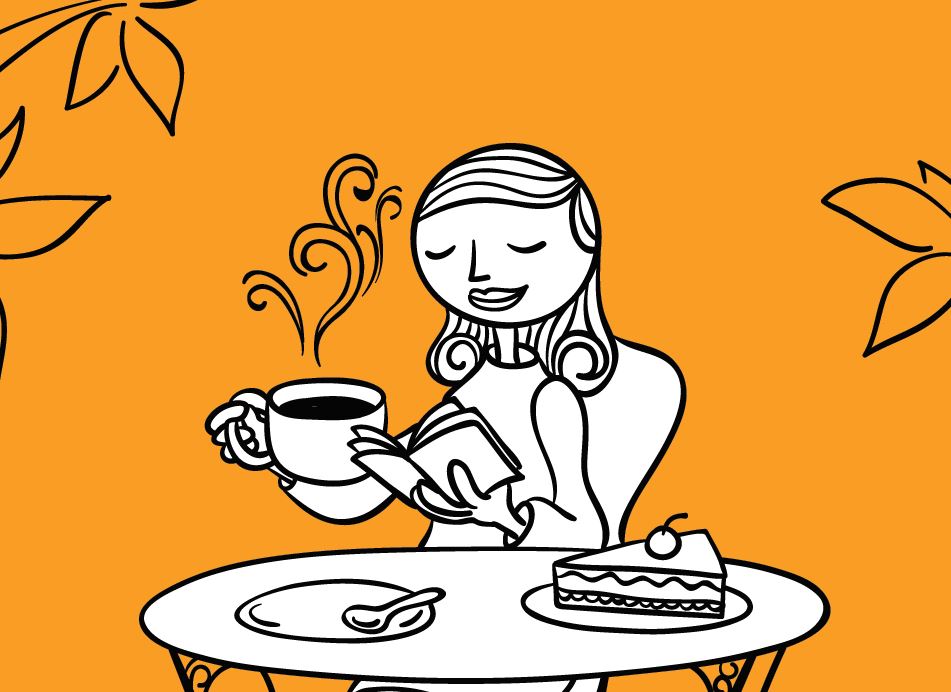 I grew up in an age of delayed gratification, when I had to wait for almost everything. The mail came once a day, and I recall the thrill of anticipation when expecting my issue of Mad magazine or some doodad or gag item I had ordered from the Johnson Smith novelty company.

Classic movies were shown on television, and the farthest in advance one could learn about them was a week  — courtesy of TV Guide. And, of course, one had to be home at the appointed time to watch them. “The Wizard of Oz,” for example, was broadcast only once a year, an interval seemingly set in stone, and the steadily heightening sense of anticipation as the broadcast date approached was almost too much for my 10-year-old heart to bear. Finally, though, my long wait was rewarded as a wistful Judy Garland sang ‘Over the Rainbow’ against the sepia backdrop of rural Kansas.

It was the same with TV shows. If you had a favourite and you missed an episode, well, tough luck — you had to wait until summer to catch the rerun.

And then there was money. The banks did business on weekdays only. They opened at 9 and closed at 4. Period. You needed money but didn’t make it to the bank on time? Well, check under the sofa cushions or borrow from family or friends.

Most stores were closed on Sundays, which gave that day a particular “feel” that has evaporated in an age when commerce continues unimpeded around the clock and quiet, stand-down Sundays — the serenity broken only by the peal of church bells — have disappeared.

Such was the world as recently as the 1970s. Everything seemed to operate on a strict clock, and the words “on demand” had no meaning, for there was no force on earth that could alter the US Mail’s schedule, conjure up ‘The Wizard of Oz’ out of season, or get the bank to stay open a minute past 4, and don’t you forget it. This was the way things worked, and it was all we knew.

And then, seemingly overnight, everything changed. It suddenly seemed as if I never had to be anywhere at an appointed time, because everything was available all the time. ATMs, movies on DVD (or streamed), and, of course, the personal computer, meant that we could have almost anything we wanted, when we wanted it.

But rather than being charmed by what we have gained, I am gently haunted by what was lost. Having to wait for almost everything meant living a life in slower motion. When one is subject to unvarying, institutional schedules, one has no choice but to wait. In this way the virtue of patience is honed.

The changed times, on the other hand, have encouraged nothing less than a constant sense of urgency, which is ironic: If we can have anything we want anytime we want it, shouldn’t we be less hurried? The answer is that an ‘on demand’ lifestyle has created, and whetted, an appetite for speed: If I can have something this fast, why can’t I have it faster?

This was brought home to me in spades when I read a book that has “FSTR” (get it?) splashed across its cover. The official title is “Faster: The Acceleration of Just About Everything.” One of its metaphors was telling: First there was the fresh-squeezed lemon; then there was the lemonade mix; now we just buy the lemonade by the gallon.

And so, on this blistering day, as a gentle, rather nostalgic form of protest against the demands of a hurried age, I went to the supermarket and bought three fresh lemons. Diligently, carefully, and with no sense of needing to be anywhere else or doing anything else, I squeezed them into a tall glass. Then I filled the glass with cold water, ice, and a teaspoon of sugar. Fresh lemonade in hand, I went outside, sat in my lawn chair, and looked out over the river. And I sipped.

Yes, time passes quickly. But, now and then, it doesn’t have to.