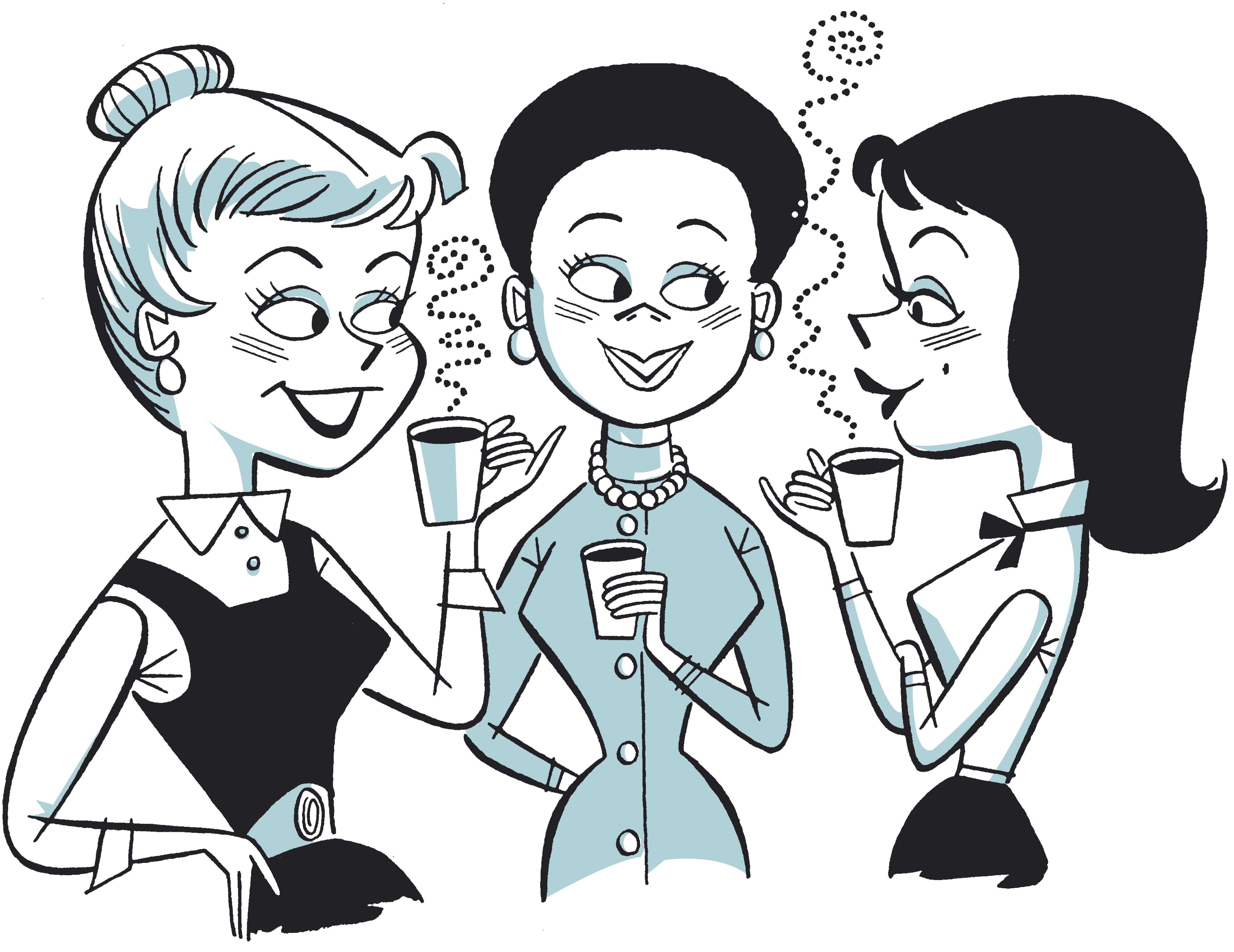 A friend of mine — obviously also a ‘Facebook friend’ — had his birthday recently. I find it a bit odd to wish folks on their walls, so I WhatsApped him ‘Happy birthday, have a blast’ (added emojis of a slice of cake, a bouquet of flowers and a saxophone) early in the morning; but the ‘stalker’ in me logged on to Facebook to see how many ‘friends’ had wished him (yes, I have a pathetic life). I noticed he had deactivated his Facebook account. Temporarily (temporarily, because he was back in action a few days later).

Now, that’s something I thought I had ‘dibs’ on because I find it a real pain writing “Thank you” to everyone who wishes me (and I’m too polite to not acknowledge greetings). Ever since I’ve been on Facebook, I make it a point to disengage from social media on my birthday.

So, I asked him (again, on WhatsApp) why he was lying low on social media on his big day (this particular friend is far more active/sociable on Facebook than I can ever be).

He said he doesn’t care about “fake friends” wishing him. The real ones will message… or, better still, call. “Did you know half the friends you think are your friends are not actually your friends? Why would I want to accept wishes from ‘friends’ who don’t even mean well?” he posed.

He promptly sent me a link on a study, conducted by MIT, no less. The bottom line was: only 50 per cent of those you think are your friends believe the corollary. In layman’s terms, one of two of your pals do not consider you to be a friend because — wait for this — they don’t even like you (to begin with).

In an article by Kate Murphy in The New York Times, Ronald Sharp, a professor who teaches a course on the literature of friendship at Vassar College, explained, “for many of our friendships, we spend way more time tweeting at each other than actually hanging out with them, and this is how perceptions can get seriously skewed… People are so eager to maximise efficiency of relationships that they have lost touch with what it is to be a friend”.

That’s it then. Much has been written about the nuclearisation of families and distancing/breaking of bonds thanks to technology and the new age of the rat race; now comes the (final) nail in the coffin for — as friendship is often described — ‘the family we are not born into, but choose’.

The link (sciencealert.com) that my friend forwarded then went into another ‘friendly’ loop. According to yet another study led by British anthropologist Robin Dunbar, 150 is “the maximum number of social relationships the average human can maintain with any degree of stability”; I guess that’s the reason why we are advised to keep our Facebook friends’ list number to not more than 150 (mine is threatening to touch 1,000, but I sashay my way out of that virtual mess by claiming most of them are ‘contacts,’ not friends).

But the real bummer is that we can, apparently, maintain only five close friendships at a time, anything that goes beyond five is not ‘high-quality’ (probably the sort of people who don’t like us even as they befriend us on Facebook and follow us on Instagram).

It really got me thinking. Do I have, circa July 2017, only five people in my life who are “close” to me (and this would be friends + family members)? It’s a bit sad if that was indeed the case, but the silver lining could be that quality trumps quantity. “He/she is a close friend of mine” is a line I hear being tom-tommed all the time; at times, mea culpa — I say it too without perhaps giving it a fact-check (or maybe —shudder! — I’ve become a compulsive name-dropper).

I tried counting heads: who were these five people really close to me, ones I could trust blindfolded… and ones who I know like me (for the monster that I am)?

Honestly, it was an exhausting — and very humbling — exercise; somehow, we don’t want to discount our self-image — the fact that I can mean so little, in reality not virtually, for most humans who inhabit the space around me. Confession: I’m still trying to whittle down the numbers and extract my version of the Famous Five.

But hey, the study hints there are no exceptions to the rule. Even the world’s most followed names — Cristiano Ronaldo, Katy Perry, Shakira, Justin Bieber, Barack Obama, Narendra Modi and the rest of the popular gang — probably have to beat ’em down to the game of five too.

Sushmita is editor Wknd. She has a penchant for analysing human foibles