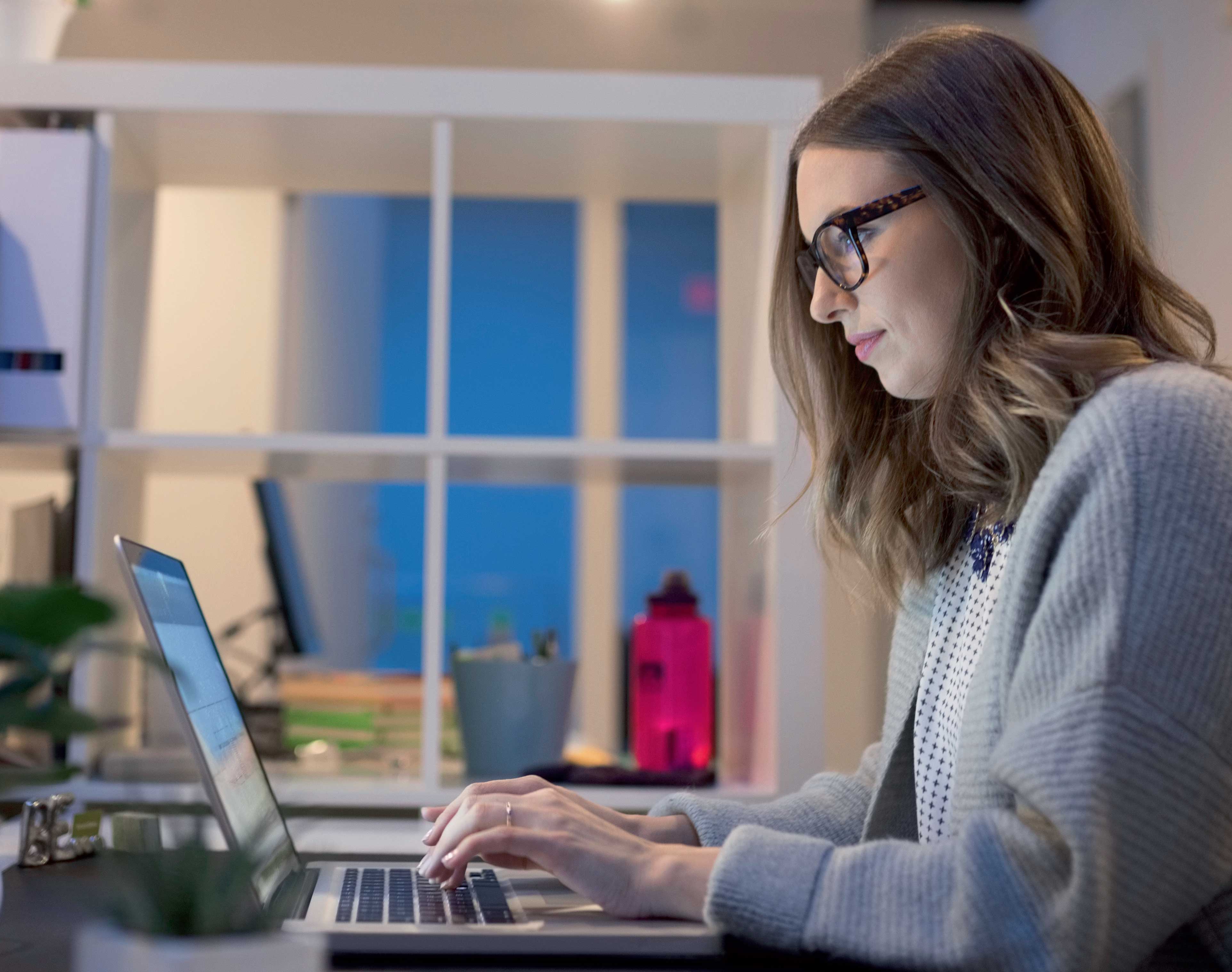 They have been accused of spelling doom on the diamond industry due to their declining interest in jewels. They have been held responsible for the diminishing popularity of bar soap. And oh, if you find lesser trees around you, rest assured, they have killed them because they prefer physical copies of books to the e-version. Reading a flurry of articles holding them responsible for many a thing that is going wrong in the world, millennials, it seems, are born out of pop culture’s desire to define the indefinable, describe the indescribable. This is not to say that this is a generation that is beyond human comprehension. However, understanding them through a simple, and simplistic, prism of what is easily identifiable to us could undermine their worldviews and struggles.

Recent evidence of this came in the form of a report by Population Reference Bureau that contended that millennial women in the United States may actually be worse off than their predecessors. Some of the findings are as interesting as they are intriguing. For instance, PRB suggests that the proportion of men aged between 30 and 34 living in poverty increased to about 17 per cent for the millennials from about 12 per cent for Generation X. On the other hand, nearly one in four workers in high-paying STEM (science, technology, engineering and mathematics fields) occupations were women in Generation X, which has fallen to one in five for millennials. The study also observes  higher rates of maternal mortality, suicide and incarceration among the millennial women in America.

Grim as they sound, the numbers have been arrived at while factoring in 14 important health, social and economic indicators like maternal mortality, wages, educational and economic achievements, among others. When these were compared and contrasted with women in previous generations, it was concluded that the quality of life for baby boomers was 66 per cent better than the World War II generation. Generation X gave a 2 per cent boost to this figure. But the millennials have taken it a notch below, by 1 per cent.

As soon as the PRB came out with the report, this was an aspect that was picked and nitpicked. However, there is another angle to the findings that may have been underplayed. According to PRB, a) the dropout rate among women has fallen over a period of time, while the share of women with a bachelor’s degree has increased; b) the wage gaps have narrowed; c) the teen birth rate is at a ‘historic’ low; d) female homicide rates have fallen.

The study, at large, begs a question — why is the millennial woman, despite the many privileges she has had access to as compared to her predecessor, lead an ‘inferior’ quality of life. Contrary to the easy generalisations ascribed to the generation, all’s not roses and peaches. Most millennial women either grew up in or spent their formative years in the midst of the worst economic crisis of the past century. A spate of articles has noted how average graduate debts in America nearly doubled between 1996 and 2006. Hoping to land a better job while taking on a bigger debt, these graduates, by the time they were ready to enter the professional world, found their prospect being affected by global recession. The financial decisions led to making some unusual personal choices as well. For instance, a popular study conducted by the Pew Research Center indicates that many millennial women, in fact, delayed having a child due to the bad economy.

As far as the STEM jobs are concerned, they have traditionally been considered aspirational as they are believed to be the highest paying jobs. However, here is the catch. A special report by the Harvard Business Review notes that 41 per cent of highly qualified scientists, technologists and engineers on the lower rungs are women and yet 52 per cent drop out due to “hostile macho cultures” that tend to marginalise them coupled with the fact that the systems of risks and rewards can sometimes put them in a position of disadvantage. Naturally then, for most millennials who possess a strong sense of entitlement, these jobs might seem less than appealing.

Numbers quantify trends. And yet, there is a need to look beyond them to understand the true essence of a generation.