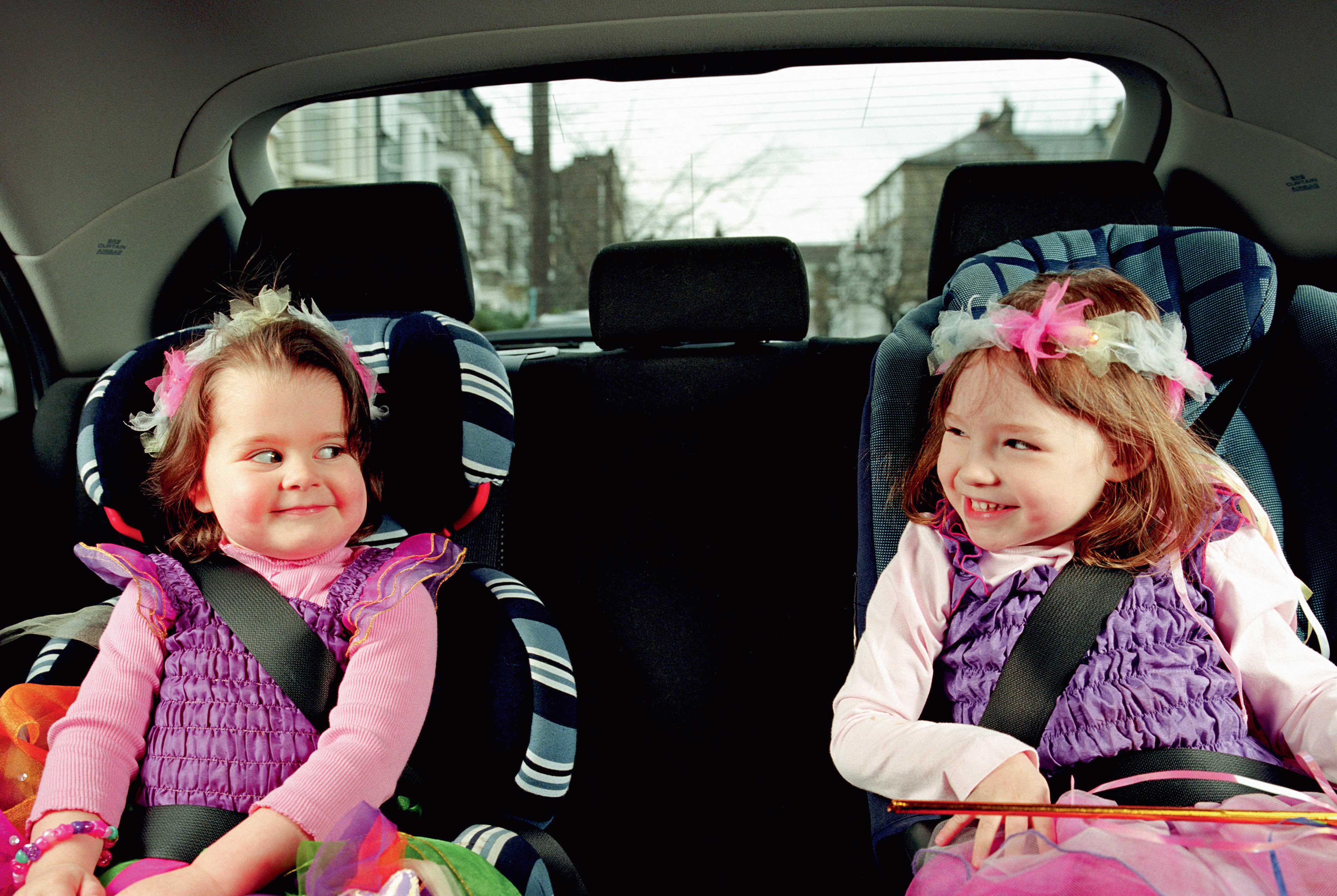 Personally, I’m in support of the whole shake up. Granted, I may change my mind the next time my phone pings and I’ve been slapped with a hefty three-digit fine (for an unintentional violation, of course). But I’m all for the knuckle-slapping approach when it comes to cracking down on bad road manners. I’ve crossed my fair share of idiots behind the wheel. And in my opinion, this was a long time coming. So, bravo!

In saying that, I’ve had a few head scratch moments since the amended rules officially came into effect. And it’s mainly due to peoples’ reactions to them.

Some have been questioning the high increase in fine amounts, and others have queried if the black points system is a little too harsh; but those moans and groans were always to be expected.

What has left me a little confused is the hesitation of some towards the compulsory seatbelt and child car seat rules.

The other day, my colleague told me that her friends back home tease her whenever she puts her seatbelt on in the car. It’s just not the norm for them. But I’ve heard similar stories from many different people.

We recently reported how sales have surged in the last few months in regards to child car seats. And that tells me only one thing: people simply didn’t have them before.

Now that’s something I find hard to get my head around. Coming from the UK, these rules have been around for years. But more than being just the rules of the road, parents staunchly abide by them, they support them, and the majority are pretty rigid about the whole child in a car seat thing.

I remember a few years back, during a visit back to the UK, I took my little one-year-old niece out for the day.

It was a sunny afternoon, she had a stroller, so I decided to take a walk into our local town centre. As the hours passed so too did the sunny weather. Soon enough the skies greyed and the heavens opened. My plan was to jump in a taxi to avoid a drenching on the walk home, but I knew I had to check with my cousin’s wife first, so I shot her over a text.

It read something to the effect of: “Heavens have opened. We’re going to jump in a taxi if that’s okay?”

See, I felt obliged to ping her that text because she’s the kind of mum that wraps her kids in cotton wool. I knew I’d get the third degree when I got back. “How did you get home?” etc etc. So I went with the safe approach and ran it past her.

Immediately the phone rang. A reply-by-text didn’t suffice. The answer was no. In fact, it was NO WAY (I’m using the capitals to portray a shouty effect). She practically barked down the phone at me.

There was no way I was taking her daughter in a taxi without her car seat. Alas, we arrived home. Me like a drowned rat, but the little one dry as a bone thanks to her fancy stroller cover. Needless to say that was the last time I nominated myself to take her out alone.

As I said, parents in the UK are pretty strict when it comes to child safety in cars. So I can’t help but feel a little baffled about the hesitancy towards it here. I find it odd, but I get it. It’s not down to ignorance; it’s just not a ‘thing’ for many people living here. It’s a new concept and teething issues are to be expected.

On Saturday, another colleague actually asked me to explain why kids needed to be in car seats. Initially, I thought it was a question which had a pretty obvious answer. “It’s safer.”

But it just doesn’t make sense to him. Back home (in India), a kid in a car seat isn’t (a regular) thing. He’s not fighting the new rules; he’s just trying to digest them.

His argument is that kids need to feel the touch of their parent — especially babies. What if they need feeding on the car journey? Or what if they need to be pacified, mid-cry? How can any of this be done if the child is strapped in a car seat in the back, away from the adult, he asked.

But my reply remained the same: “It’s safer.”

His defence that children need the touch of their parent didn’t fly with me. What about multi-sibling families? Given that one parent is likely driving the car, that leaves only one parent to tend to a child at any given time. So what about the others? I’d rather they be strapped into a seat than flailing around, unfastened in the back. I quashed that theory immediately.

But he’s not the only one who has broached this subject. I’ve had several people ask the same questions. But my answer doesn’t change. Children need to be fastened while a car is moving. Whether it be in a seat, or simply via a seatbelt, I feel it’s a no-brainer. And the statistics agree with me too. This rule has been tried and tested the world over, and it significantly reduces the number of child deaths on the road.

All too often, I have seen children running freely in the backs of cars here and it boils my blood. But like my colleague, many don’t understand my mindset.

It’s down to bad habits. But whether it is a culturally-taught habit or not, the new rules are here, and kid safety in cars is a no negotiation zone. So get strapping, parents.