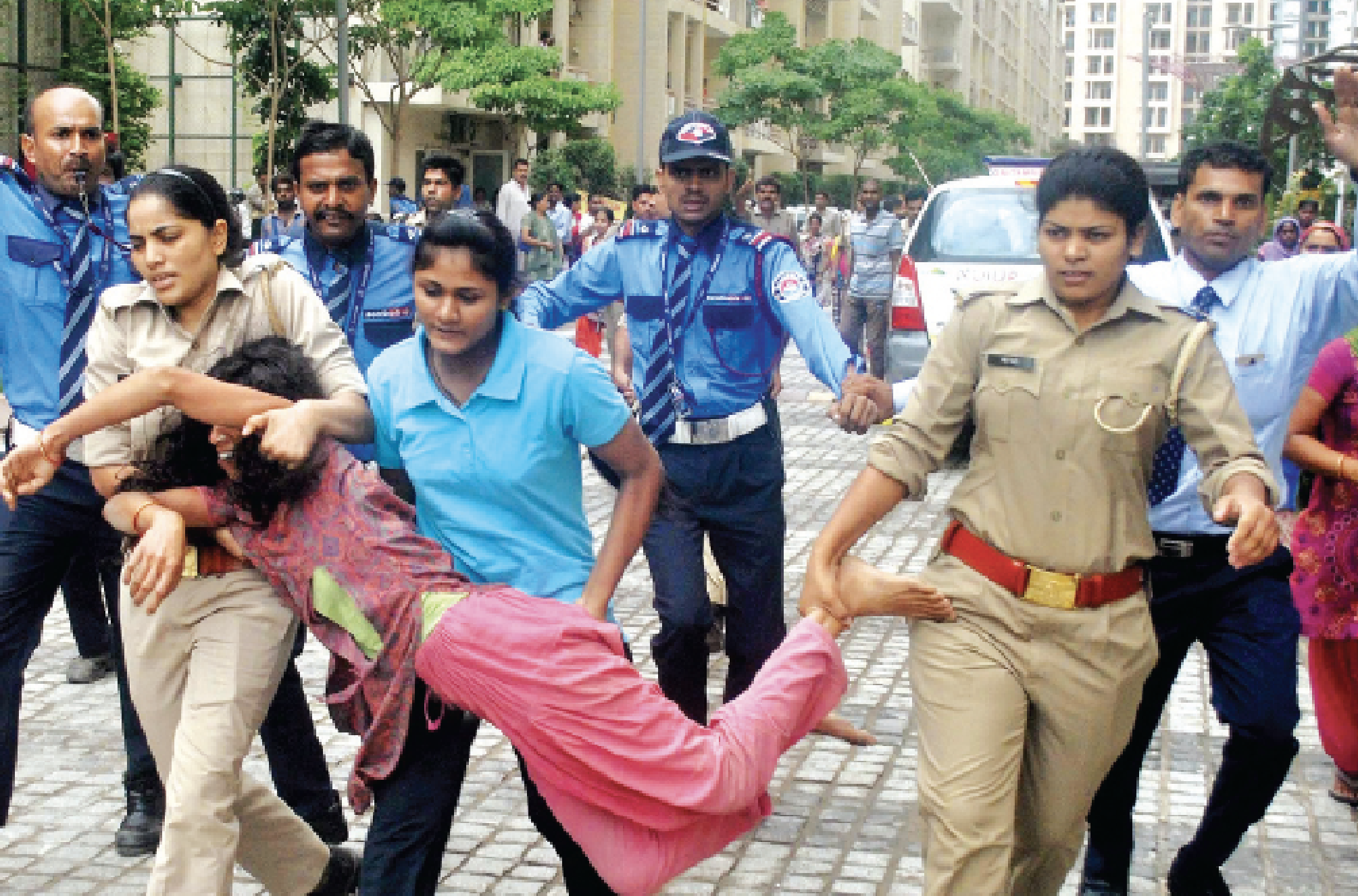 I don’t know what a low caste is. And I am not being facetious. It is just the way you are brought up. As an army officer’s son, I grew up being taught everyone was the same. It never even crossed our minds to look down on anyone (unless he got out first ball and ran you out).

As a child in Wellington, Nilgiris my best friend was the sweeper’s son. Tickler was also the cricket captain and we followed his orders. Sridhar was the son of cobbler and he was our wicketkeeper. Mohan cleaned homes and he was an awesome hockey player. There was Vijay who lived in a bus shell with his whole family on cinder blocks (which we thought was cool) and his dad was the gardener. And coming from Sherwood college, Nainital everyone’s dad was automatically ‘Sir’, and that is how he was addressed.

Fifty years later, if I could meet up with them, it would be awesome. They were the best friends a child could have.

And before you pre-empt me, yes, they were regularly in my house playing cops and robbers and seven tiles. And yes, Vijay’s Mum made those sweet coconut samosas call ‘kajari’ (I think) and no one told us we couldn’t eat them because of some caste barrier. I have sent many a day in their homes.

Against this backdrop, I read about the maids in Noida protesting against one of their own being confined by her employers with ambivalence. Enough Indians behave rudely with their domestic help. This is a given. But for every ill-mannered, loutish and arrogant sahib and memsahib and their ghastly kids, there are those who do the right thing and have a long and durable relationship, smoothly bridging the socio-cultural-fiscal gap.

Thing is, the relationship is need-based.

The maids of Noida showed unity, and for this they are being punished. Ironic.

The naval officer and his wife who hired the maid who admitted to stealing the $150 kept her on despite the fact she was a thief. That’s dependence. Who will go through the headache of hiring another woman. The weakness lies not in our stars but in ourselves.

No maid quietly allows herself to be penalised in a modern, gated society. This lady would have screamed the house down if she had been beaten or locked up. Odds are she agreed to take the punishment of staying longer because she was guilty and this was an easier option than the cops.

If anything, employers live in perpetual fear of their household help. They feel threatened. In today’s world, any accusation can stick. Go prove otherwise.

Working in someone’s house is a cold blooded deal. Very seldom is there love or respect, it is more fiscal and the devil take the hind leg. Let’s stop romanticising it.

The ‘s’ word was never allowed in our home and is still not. If anyone visits our home and uses it we stop them immediately.

Sundry members of my family firmly believe I am more comfortable in the company of the working classes. They are probably right. I find them more real and it is time well spent.

But familiarity breeds contempt. They think you are a fool and to be taken advantage of as a sucker.   I also find them good, bad and ugly, reliable and yet often capable of the most dastardly conduct.  If they can con you, they will, because they do not like you. They cannot, it is unnatural.

They are not all wonderful people. At their level they can be equally conniving and crooked. I have brought over 200 people to the gulf these past thirty odd years, often on my own tab and 190 have not even expressed gratitude. That’s okay. You don’t do these things for gratitude and no good deed goes unpunished.

Often enough, as some of us abuse them they think of us as soft targets and the nicer you are the higher the contempt.

Maids and helpers cheat and run away and can be hugely exploitative. They can walk away from you for an extra hundred bucks and not even look back. They can swipe a loan from you based on deceit.

The employer demands loyalty and is shocked when the domestic help leaves. Yet he sees his dumping his company for a better deal as a career move.

The hypocrisy in the nexus is what causes the problems.

If we used the same measure for both, life would be much more honest.

For us apologising to the domestic help came with the territory. Thanking them was a mandate. You never even considered another option.

I recall one day at dinner in Gwalior my father turned to me and said, you drove from Delhi with your driver and one of the boys, right, so have they had dinner, did you fix their stay, where they will sleep, well then, don’t just sit there, I suggest you go do that first and then come and have your dinner. At this stage I was Resident Editor of Indian Express Ahmedabad but I had to leave the table and do the right thing.

This exercise is not to drench myself with virtue but to express blessings that we had sensible parents. And there is nothing unique about what I am saying. There are thousands of Indians who don’t misbehave with their domestic help or bring them to a sub human level.

My sister has MS and is confined to bed.

She has two full-time nurses and two men to help carry her. They have a run of the house. They have melted the line of divide and there is no boss-worker relationship because it is rooted in mutual dependence. Both of us need each other.

It’s a job. Do it or walk away… the shackles of the past have been broken in urban India, you cannot lock the door from the inside anymore and in the future the gap will reduce even further.

Now it is bhaiya and bhabhi (brother and sister) and auntyji and uncleji and, at best, ‘Sar.’ The elderly are Mummyji and perhaps madam. Memsahib and Sahib and master and malik are passé.

Part timers have replaced live-ins and no longer do they docilely accept stale food. Nor do employers have the wherewithal to cook cheaper rice and staples.

Don’t make too much of their sitting on the floor or living at the back. I travel economy, the CEO travels first. You eat in a dhaba, he stays in a 5 star hotel. And so on. People are not equal, so stop patronising the poor.

And if you did become all palsy-walsy in your misplaced enthusiasm, see how quickly your relationship collapses.

So far, as there is civility, courtesy and mutual appreciation of each other’s tasks and duties a certain distance works.

More often than not, you need them more than they need you.

Now, that is a fair deal… unless one side breaks it.