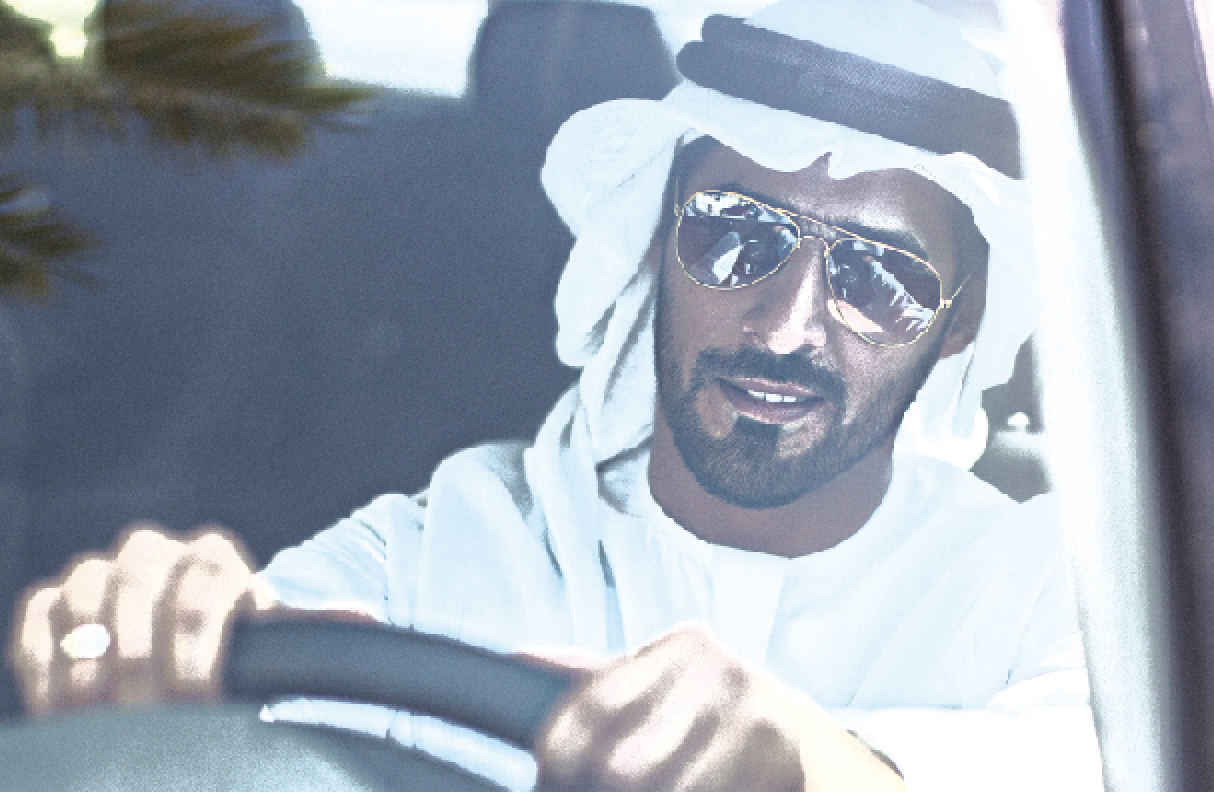 One of the main things that differentiate Arab men from the rest is chivalry. If you visit an Arab country for the first time, you’re in for a real treat. It goes back to the collectivist Arab culture that values community

Never mind Aladdin and Arabian Nights. Those fairytales are one thing. But of late, Arab men have been in the news and subject to endless speculation.

The internet’s been in a tizz this past fortnight over pictures of Rihanna with her new Saudi boyfriend, Hassan Jameel (whose family apparently has the dealership rights to Toyota cars, among other businesses).

Shortly afterwards, we saw other A-listers linked with Arabs. British supermodel Naomi Campbell is now with Louis C. Camilleri, the Egyptian tobacco tycoon, who happens to be the director of Ferrari.

And Bill Gates’ daughter, Jennifer Katharine Gates, has been dating the Egyptian gentleman Nayel Nassar. And let’s not forget Janet Jackson’s (now-ended) marriage to Qatari businessman Wissam Al Mana with whom she has a son.

Notice what these men have in common? They’re all “businessman”-this or “tycoon”-that. But Arab men are worth far more than their wealth.

Let’s look at why they seem to be all the rage with not just a handful of these famous westerners.

Let’s start with the most obvious one: Arab hospitality — it’s unlike any other. You walk through an Arab’s door and before you know it, a plate is thrust towards you and in a blink of an eye it’s loaded with all kinds of food. In no time, you’re made to feel so comfortable, you could be raiding your host’s fridge wearing pjs! For Arabs, guests are king. If you’re visiting an Arab country for the first time, they’ll show you around town and answer all your questions, while insisting on paying the bill.

One of the main things that differentiate Arab men from the rest is chivalry. It goes back to the collectivist Arab culture that values community over individual. If someone’s car breaks down on a crowded street, it’s the Arab men who will run to the rescue. When it comes to women, Arab man are generally respectful and protective. He will hold the door, carry her bags, make sure she’s home safe and will always pay for dinner. When you’re with an Arab man, nobody messes with you because of how assertive the man can be. That’s the regard and respect women get in Arab culture.

Add to that, an Arab man is reliable and able to handle responsibilities whenever he’s put to the task. UAE-based Australian national Kirin Hilliar recently tied the knot with Egyptian Yasser Ibrahim of whom she says, “I like how he’s willing to take care of a situation whenever needed. He’s generally lovely but can be forceful if he feels someone is pulling the wool over his eyes and I really like that assertiveness.”

And let’s not forget humour. During the Arab spring, Egyptians were on social media, taking videos and pictures of themselves embodying funny characters and cracking jokes while protesting at Tahrir square. Syrian and Palestinian children are often seen laughing and dancing to tabla beats as they joke about failing an upcoming exam.

Growing up in a culture that values family and kinship, Arab men generally don’t hesitate to put a ring on it. People are married at a younger age and are family-oriented.

In the Arab world, people pay attention to their appearance. Arab men by nature are detail-oriented. You’ll always find their hair and beards sharp and well-trimmed, with fashion styles on point. They take pride in maintaining their looks. Their ability to mix tradition with modern fashion styles is always a head-turner — i.e. mixing the kufiya scarf with jeans and sunglasses. Hygiene is a big one. You’ll rarely see an Arab in crumpled gear. Their shirts are always crisp.

While for so many years, Arab men have gotten a bad rap for disempowering their women, I think it is time to get over this notion and look at how much education has brought change in men’s attitude. And due to globalisation, Arab men have now taken up a lot of Western open-mindedness, while still maintaining their Arab heritage and culture. We hope a certain abusive ex of Rihanna hears that. What say huh, Chris Brown?