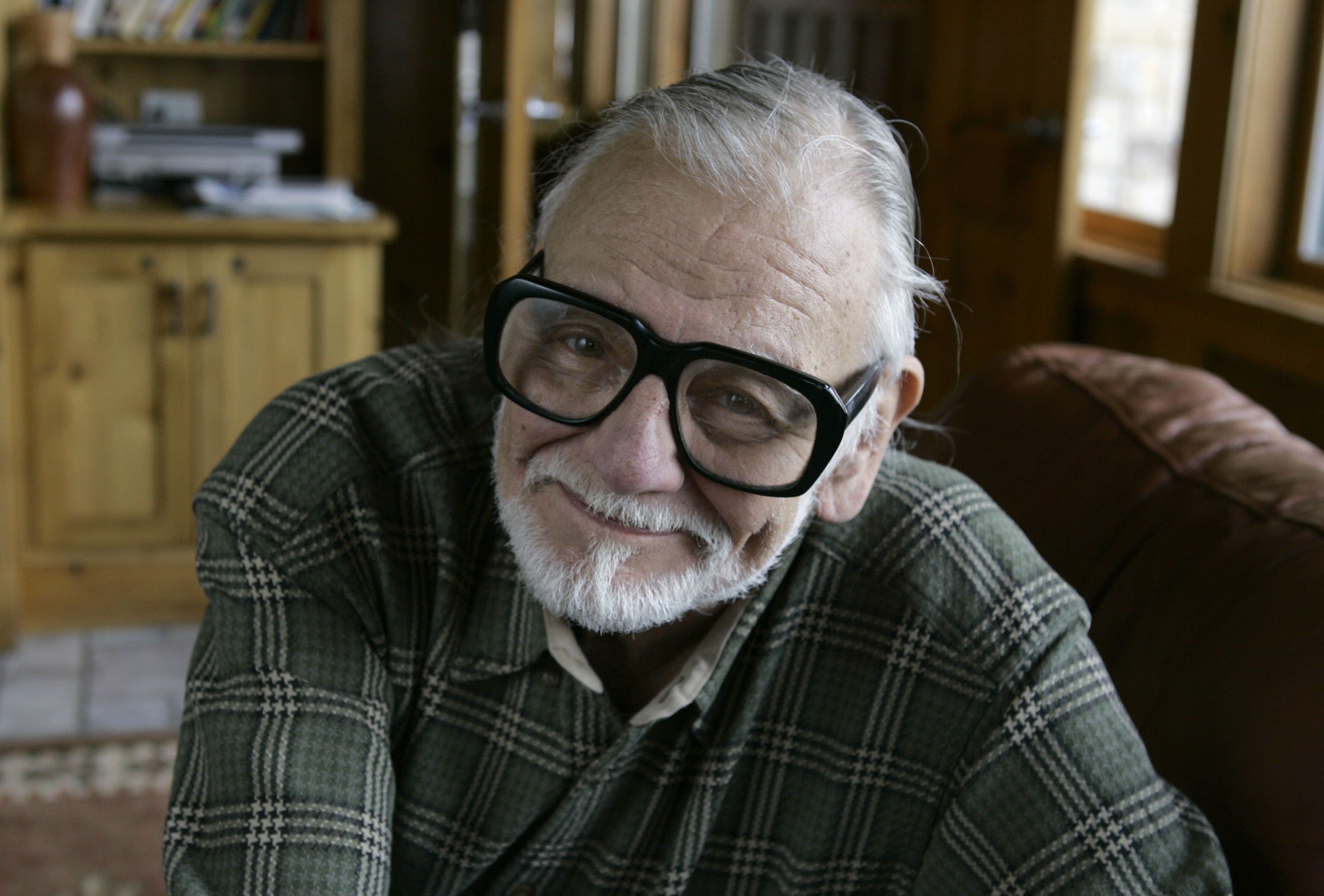 So, here’s the contradiction. In the past fortnight, news came out that visionary filmmaker and director George A. Romero had died. He passed away on July 16 due to infection in his lungs at the age of 77. The thing is, George Romero never died. The lone man behind the zombie-film genre continues to live.

You’re probably asking, ‘Who’s this George Romero guy?’ Perhaps the most effective way to answer is to look at Romero’s history in filmmaking.

It all began in 1968 when the film, The Night of the Living Dead­, first hit the silver screen. It was a shock to many, as it was the birth of a new breed of horror. In the film, the dead came back to life and overpowered the living. It was this level of macabre that made this black-and-white classic the ‘culturally, historically and aesthetically’ significant film it is today, as elected by the National Film Registry.

How shocking was it? Well, as a child back in the early ’90s, I remember seeing a few glimpses of the film as my father flicked through channels. It was showing on HBO back then. One of those grainy, black and white films that was a break from HBO’s regular, mindless action blockbusters. It was the film that first showcased reanimated corpses coming into the house, through the walls, trying to reach for the survivors. I remember that specific scene because it later showed up in Michael Jackson’s 1983 music video for Thriller.

But Romero wasn’t a one-time-big-time kind of filmmaker. After the success and eventual cult status of Night, it also gave birth to two more films which later became known as the Dead series. These are the Dawn of the Dead and the Day of the Dead respectively — the former even has a remake directed by another master director, Zack Snyder.

Now that you’ve got an idea of who he is and what he does, it’s time to explain our claim. Yes, Romero lives. Despite reports of the filmmaker passing away, he continues to live in — and this will sound off, if you’re not a fan — the form of the monster he gave birth to — zombies.

There were zombie films before Romero. According to a Pop Matters story, Romero introduced zombies as the flesh-eating undead that we know them as today. Before 1968, zombies were human beings enslaved by voodoo magic — which traces back to Haitian folklore. The changes Romero made to the original zombies made them the horror icon that they are today.

To try to measure the overarching influence of Romero’s creation is no easy task. From beginnings in film (28 Days Later, Zombieland), its reach went on to video games (Sega’s House of the Dead, Valve’s Left 4 Dead and Capcom’s Resident Evil), music (Michael Jackson’s Thriller and the iconic dance that went with it), to of course, its current iteration in television (the Walking Dead series, and the Game of Thrones’ White Walkers).

Since that day in 1968, many creative minds have tried their hand at presenting the zombie in a different way — sometimes fast or slow moving, killed by guns or religious artefacts, awry science projects, or the apocalypse. Yet despite these differences one thing from the original Romero formula is there — these are flesh-eating creatures that will not stop until they have killed the survivors.

To understand why zombies are still popular you have to understand the response they elicit in the audience: fear. After seeing a zombie in any visual art form, it is fear that prevails in the psyche of the viewer. The late Roger Ebert once saw the impact of this fear that Romero created firsthand. He said in his review of the film: “The movie had stopped being delightfully scary about halfway through, and had become unexpectedly terrifying. There was a little girl across the aisle from me, maybe nine years old, who was sitting very still in her seat and crying.”

But that’s not the zenith of the fear he created. The term ‘zombie apocalypse’ has entered today’s lexicon as one of the probable causes for the extinction of humanity. Forget natural disasters or some meteor on a collision course with Earth. The ‘zombie apocalypse’ has compelled several people to prepare for doomsday by stacking up on food, weapons and stashing them in some underground refuge. There are ‘rulebooks’ on how to survive the impending ‘apocalypse’ and countless Facebook memes on what you’ll be driving, and using as a weapon when the dead do walk the Earth. In short, Romero created zombies as the engine to trigger the unconscious survival instinct present in all of us, every single one.

So, if anyone tells you that George Romero died, you’ve got to turn around and tell them: ‘He’s right there behind you — dead, but living.’

According to an online quiz, Keith will probably only survive for 24 days — with a baseball bat