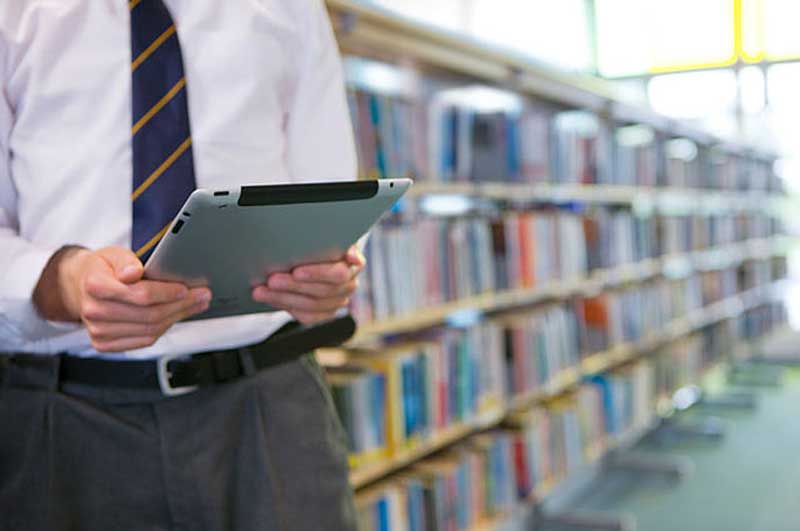 It’s a known fact that most writers thrive on readers’ feedback; good, bad or ugly — we are supposed to take it in our stride. Of course, there are a few closet writers, who never share their words with the world.

And a few like yours truly, who divide their writings into public and private folders in the mind and further on platforms. As a writer, whilst it is scary to put one’s words out there and be judged, it is equally scary (if not more) to not know how your words have been received. Yes, curiosity kills not just the cat, but also the writers. No wonder, the happiest amongst us are those who share their words on social media platforms and enjoy instant gratification — likes, re-tweets, comments, et al flow in the moment one hits the Post/Send/Publish button. You get the drift, right?

Now imagine being told to write something and forget about receiving a response for not just a few weeks or months, but 100 years. In a few words, no one will read your words for another century. Your writings will be read long after you’re dead. Pardon the harshness, but there is no euphemistic word for it. For the uninitiated, I am talking about the Future Library in Norway — a forest has been planted in the country, which will supply paper for a special anthology of books to be printed in 100 years time. Yes, 100. Between now and then, one writer every year will contribute a text, with the writings held in trust, unread and unpublished, until the year 2114. Catchwords: unread and unpublished. The manuscripts will be presented in a specially designed room in Oslo.

Now, I am in love with the concept as a whole — it is in fact, great movie script material. We know reading as a habit is dying and we also know that traditional reading is perhaps breathing its last. E-books are slowly replacing the touch, smell the paper kind of reading. It’s our chance to be a Samaritan — create a real library for the generations to come. Also, to be remembered read, and oh being ‘quoted’ long after we’re gone does sound like legendary stuff. Right?

Let’s overlook the discussion on how tough it would be for the writers to create tales for future generations — I’ll come back to it another day, decade. For now, my concern is — are we courageous enough to create something for a time in the future, when we will not be around? Further, find peace with the fact that it is lying locked somewhere! I did put the question to a few writer friends, rather I asked them harshly — can you live with the fact that no one will read your writings during your breathing time on the planet? After all, it is not the same as conserving water and oil for our great-great grandkids or so.

Their answers did leave me amused and bemused. Writers are eccentric, after all. Whilst a few could foresee their fame as they RIP, some got agitated with the insanity of the very thought, others were sure that even being part of the library can get them both content and popularity today, and then there were those who wanted to know if their manuscript editor will be from now or be assigned in 2114 only. In the end, we didn’t reach a consensus.

As for me — can I write for the future and live with it? Perhaps, yes. It’s taken me sometime to reach the stage though. I’d love to leave a part of me in this world! And, what could be better than to be remembered for one’s words?

PS: Writers to date in the Future Library include Margaret Atwood (2014), David Mitchell (2015), and Sjón (2016). Would it not be privilege to get a chance to be a part of the coterie? To know more visit, futurelibrary.no

A storyteller, Purva is in search of her favourite word