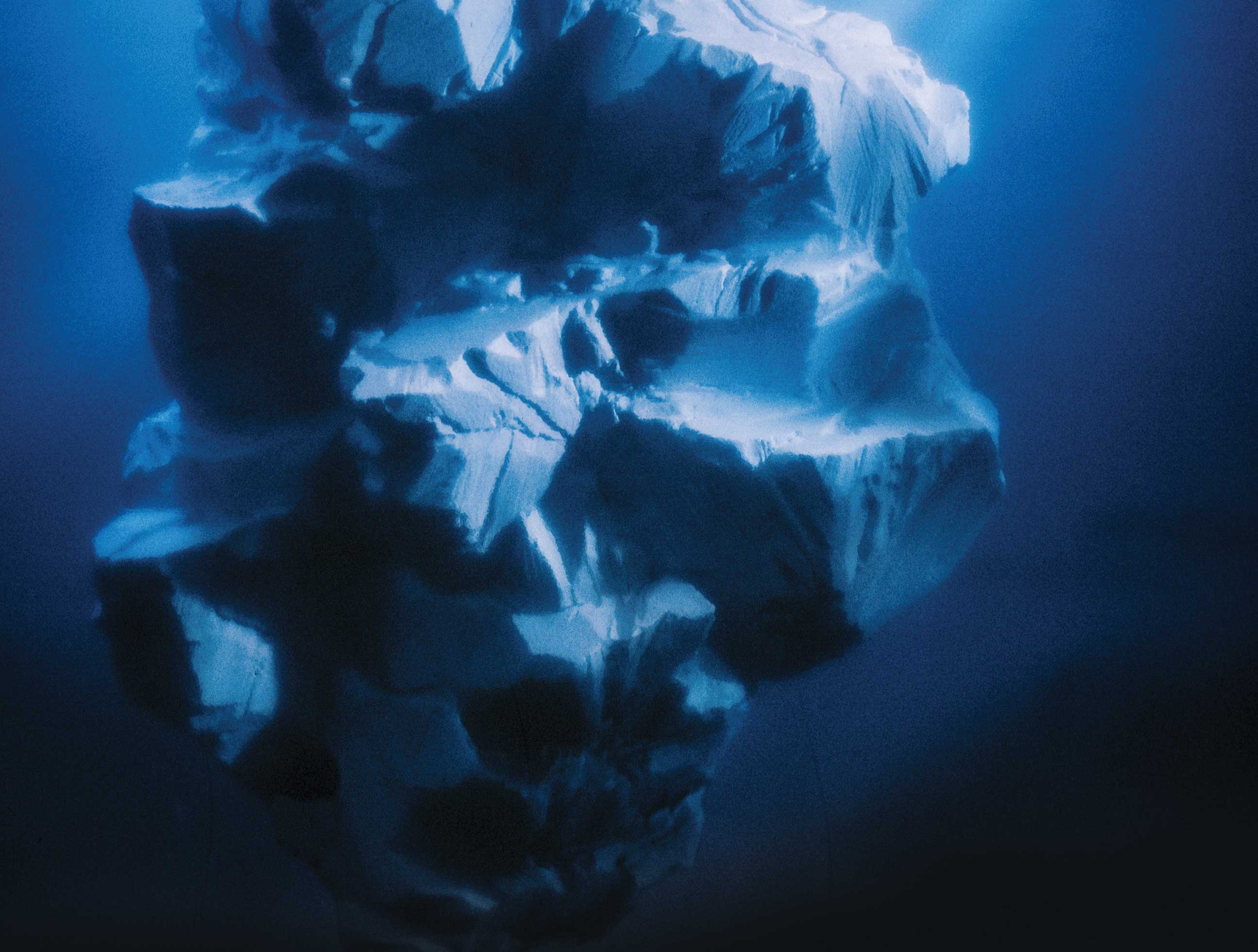 One page is not enough if you have to describe the Deep Web or and its shady sub-layer called the Dark Web where all manner of crime and subterfuge coalesce. Trouble is, I am reluctant to go there despite the curiosity that it has generated in me. It’s gnawing at my brain and consuming my waking hours. There’s a story to be told, but I don’t know where to start. The more I research on the dark side of virtual life, that substantial underbelly of the Web, which has an unknown number of websites, the less I seem to know.

It’s okay to be wary from a distance because you won’t get hurt, a geek friend tells me. There’s dread of the unknown, I must admit. What If I go there and don’t come back after being seduced by its charms, wrapped in its embrace — the sex, drugs and rock and roll kind of thing — which could get me a one-way ticket out of here. My private life would be for all to see. The shame, the agony, the disgrace… Better the road not taken when trepidation takes hold.

Hence, I am ready and willing to talk from an armchair perspective, even write about it despite not knowing anything much — like I’m doing now — although I am unwilling and afraid to experience the pleasures of its so-called dangers and vices.

Deadly bots and people patrolling its dark recesses was the image I conjured up before I decided to delve deeper into the true meaning, significance and reach of the Deep Web. Hitmen, drug peddlers, hackers and corporate trouble-makers abound, I had read. Anything that is illegal in the real world and on the Web happens on the Deep Web, which includes the Dark Web.

The law has little room to manoeuvre in this layer though it comprises 90 per cent of the Internet! Yes, the top layer, known as the Surface Web that we inhabit, is a mere 10 per cent. We are aware of it and use it only because it is easily accessible and indexed by search engines like Google.

On the other hand, content on the Deep Web is not indexed and won’t come up in a search. It begins with mostly innocuous things like research papers, medical records, government-related content and even legal documents.

What’s concerning about the Deep Web is that it could be a beehive of criminal activity. No one knows the extent of it, or its influence, but the anonymity levels increase there. It’s the perfect ecosystem for people who want to evade the law. Experts say hacking groups, spies, pornography gangs and botnet operations are entrenched. They go under the radar on the Dark Web, plan their operations, and cause trouble on the Surface Web and the real world.

To understand this better, I contacted Nicolai Solling, the CTO of HelpAG, a leading information security services provider, who explained the workings of the Deep and Dark Webs. The Deep Web is mostly safe, but on the Dark Web, one may find seedy marketplaces selling things such as leaked credit card data, forged documents, malware kits — some even come with a buy back guarantee if they don’t work.

Reports last week said two of the largest marketplaces on the Dark Web, AlphaBay and Hansa, that were selling drugs, weapons, malware and filched data, were shut down in a joint operation by Europol and the FBI.

Investigations revealed there were more than 250,000 listings for illegal drugs and toxic chemicals on AlphaBay.

Security and intelligence agencies are closely monitoring this criminal phenomenon on the Deep Web, mainly the link between drugs and terror groups.

“The capability of drug traffickers and other serious criminals has taken a hit with AlphaBay’s and Hansa’s closing,” Europol’s chief Rob Wainwright was quoted by media. The FBI called it a “landmark” operation.

Landmark operation, it may have been, but there’s so much dangerous stuff out there that ordinary netizens don’t know about. What if they are trawling the Deep Web or the Dark Web without even knowing where they are, or where they are headed to, only to be trolled, spammed and mocked at in the real world?

That’s in the realm of possibility, according to experts like Solling. Accessing the Deep Web doesn’t need specific tools, but rather the knowledge of where to look. Some portions of it might be restricted to registered users and others can be accessed if you know how to get there. “In fact, every Internet user will have been on the Deep Web without even knowing it,” explained Solling.

But the Dark Web is intentionally hidden and does not require a specialised browser. Instead of the familiar ‘.com’, just use ‘.onion’ if you want to go off the beaten path into dangerous terrain — one of the largest brand names in the world today also went Dark in 2014.

This specialised browser allows a user to surf the Dark Web. The nature of routing and encryption makes the experience anonymous. Besides, you don’t know who or what you are dealing with.

Access to some Dark Web sites are controlled as the owners do not want law enforcement agencies and journalists poking their nose into their nefarious businesses. Other sites are by invitation only. “Some may even require you to prove your skills, often by hacking, before access is granted,” said Solling.

So, should we be afraid of what’s going on there on the deep end of the Web? Yes and no. Timing analysis and tracing data manipulation makes it is possible for cyber criminals to know the users’ IP and the sites they are visiting. “It is therefore recommended that if users must utilise the Dark Web, they should not only use the specialised browser but also a reliable VPN client,” said Solling. That’s a grey area. I am not venturing there. And I suggest you stay out, too.