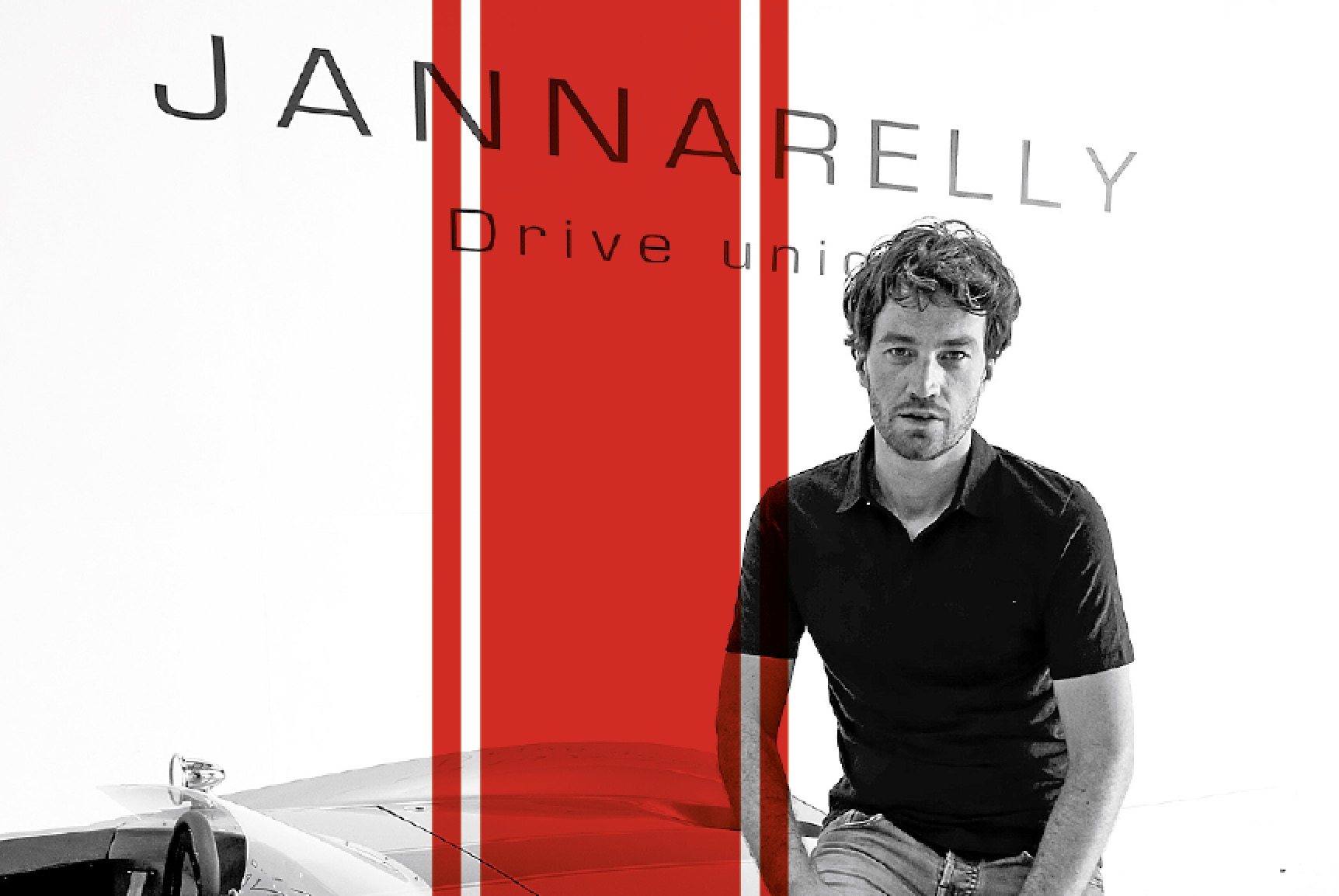 If you’ve seen cars with the ‘Made in the UAE’ tag, it’s likely that Anthony Janarelly breathed life in to them on the drawing board.

If you’re reading this in the comfort of your UAE home,  you probably live here, and you must already know what a supercar looks like and what it’s capable of doing. You know that the bulk of them look pretty much the same (Looking at you Ferraris and Lamborghinis), but there are rare cases when we get to see something else. A new sight for our eyes, a supercar we’ve never seen before. If you’ve seen the Lykan Hypersport, which jumped between two Abu Dhabi skyscrapers in the film The Fast and The Furious, then you know what we’re talking about.

Let’s talk about the Lykan. It’s looks are very menacing – primal even, a step away from the subdued looks of other supercars. The Lykan and its other UAE counterparts have come to define the term ‘UAE supercar’. A look at several examples such as the Zarooq Sandracer, the Lykan Hypersport and Fenyr Supersport give us an insight in to what a UAE supercar should look like — it has to be bold and aggressive; something you’d hold on for dear life and you’re not even in driver’s seat yet. Then there’s the Janarelly Design-1, which takes us back to simpler times when cars were just… cars. No fancy radios, no diamond studded-whatever-it-is. Just a body, an engine, a driver and passenger seat. These four examples have two things in common — 1. They’re all proudly made in the UAE and 2. Their designs came from the mind of one person, Anthony Janarelly.

Khaleej Times met Janarelly to know more about his work with many of the supercars in the UAE as well as with his own brand.

Where did you start? Did you have any ‘auto’ idols?

Actually, I didn’t have any proper idols. I just enjoyed looking at cars from many manufacturers. I didn’t know any figurehead in the automotive industry back then. But as a kid [like every other kid], I enjoyed drawing and a common subject to draw were Ferraris — because they’re one of the most famous brands.

Tell us about how you arrived in the UAE.

I came to the UAE for a project by a friend of mine from W Motors — the first supercar brand in the UAE. He set up the company here and I drew the designs for the first UAE made supercar — the Lykan Hypersport.

How did it feel to be a part of the first UAE supercar team?

It was quite unexpected, none of us expected it to become as famous as it is now. The Fast and The Furious as well as the passing of actor Paul Walker cemented the Lykan’s status as an iconic car. It also put the spotlight on W Motors, which was all nice, but by then we were already busy with the design of its successor, the Fenyr Supersport.

When did the Janarelly brand enter the story?

Initially, my goal was just to design my own car, for myself — a personal car. I was designing the Lykan and Fenyr but from a personal point of view, it wasn’t quite the ‘everyday car’ that I really wanted. So I set out to plan my version of the ‘perfect car’. It would be simple and pleasant to drive even at low speeds when you just want to cruise. It would have an attractive shape. I started drawing up this ‘perfect car’ and found inspiration from the ’60s when people would buy a car, take it on the track and even go to work with it. What initially was just a car made for me, became the car that we’re making for customers now. I also met my current business partner Frederic Juillot — a boat maker, who helped me bring this ‘perfect car’ to reality. Funny thing is, I was just looking for someone to make the car body, but Frederic also showed interest in the project so we started looking all over the world to see if other motorists shared the same interest as we do in classic supercars.

Would you consider the Design-1 your ‘signature’?

Yes, I believe the Design-1 is an extension of myself. With the Lykan, my brief was to create something menacing and aggressive, which limited the scope of the design. With the Design-1, I didn’t have such constraints and I was free to innovate on what I wanted it to look like — a classic car made with modern craftsmanship.

How do you feel when people say they’ve seen this car before?

My intention was exactly that — to invoke some nostalgia to people who see this car — they might see some cues of several cars from the 60’s here such as the Shelby Cobra, or the Jaguar E-Type which are some of the inspirations when building the Design-1. What people see in this car is the parts they like from their own favourite cars. Which is a good thing.

What is a ‘UAE-made supercar’?

As a young industry, the definition of UAE-made supercar is still in the making. The definition would be diverse. For example, in Italy, you have Fiat — who makes small budget cars, and on the other end you have Ferrari. I’ll say this however — a ‘UAE made supercar has to have air-conditioning [laughs].

As a car designer, do new cars still fascinate you?

Yes, but I have less time on my hands now to appreciate them. Seeing new cars keeps us in the know of the current trends. For example, now there is the trend of electric cars.

Not necessarily, I’m not against electric cars. It depends on what the customer wants. Some people, for example, look for the sound when they first start the car, which might be difficult to replicate in an electric-powered car. That’s the job of designers – to translate these emotions and fuse them with modern technology.

Enzo Ferrari once said the Jaguar E-Type is the most beautiful car ever designed. What is yours?

It would be the Lancia Stratos. Because even now — 44 years later, you still look at it today, and it’s very ahead of its time. This car wasn’t just a road car, it also was a rally car. Thus the Stratos was the perfect meeting between form and function — it looks like a supercar and drives like one but exceeds what a supercar can do. The lines on the car are also quite simple, it has no ostentatious curves. Up until this very day, no other car has been made like the Stratos.

Advice you’d give to budding car designers in the UAE?

First, keep drawing – it should become a second language. You should also be good before you set out on your own. Many schools help you to become good in your craft, but my warning would be to not just rely on universities. Because the goal is to of course – set out on your own.