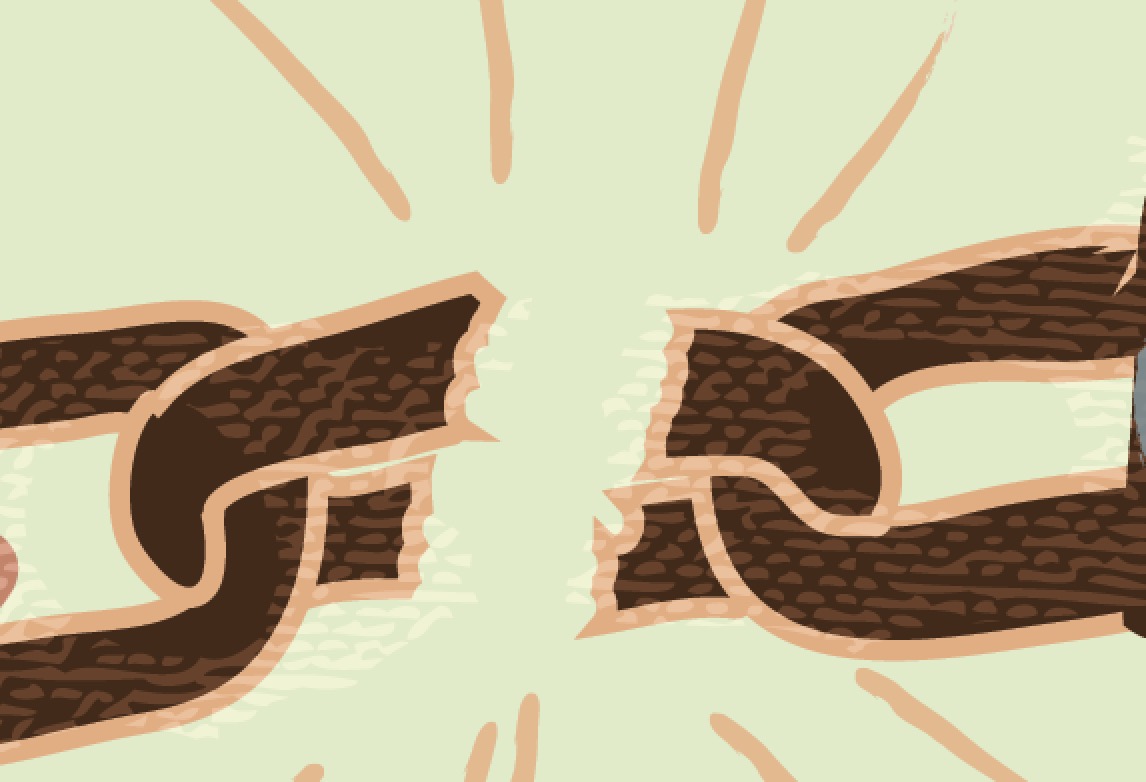 Despite setbacks, hope rises eternal. A youthful nation is determined to pick itself up and get going

How would I explain Pakistan to a complete stranger at an airport (ironic, as I don’t “suffer from wanderlust”)? A very pertinent and perplexing question given the identity- and existential crisis my country has been faced with — now more than ever — for nearly two decades. Pakistan is a reality, a nation of 200 million, a force to reckon with, a major player in global politics, but above all, Pakistan is home!

I consider myself a born again patriot. Not implying that I was any less earlier, but I learned to value my people when I moved base 18 years ago from Dubai to Karachi with my mother. Born and brought up in the UAE for the first half of my life, Pakistan was vacation central for my cousin and me. We visited to have fun — taste the ‘simple life’ as opposed to the ultra modern, safe existence we enjoyed in Dubai. However, after having spent 13 years back home, I learned that vacationing and living in Pakistan were two totally different experiences.

Life back home can be difficult and challenging for most of the population, where the essentials of life (24×7 running water and electricity) become a luxury as a corruption riddled system tries desperately to hold the fabric of the nation together amidst dwindling resources, in turn fuelling inflation.

Security and safety comes at a price (literally) as Pakistan is a frontline state in the “war on terror,” making everyone who do NOT have anything to do with Pakistan’s ideology or Islam, a target for terrorists.

Like every nation in the region and the world, we too are divided on the lines of ethnicity, religion, race and political beliefs — often the cause behind the violence in the country.

But, all said — and this is where I talk about the value of my country — Pakistan is a nation 200-million strong! We are dreamers, scholars, rebels, rockstars, game-changers, artists, leaders, citizens of the world, who want nothing but peace and prosperity for our country.

There is infinite potential in Pakistanis from all walks of life, ethnicities, religions, genders, political ideologies (or lack thereof), who have made a mark for themselves when given the opportunity; or many a time, created an opportunity in the face of sheer adversity.

From world renowned humanitarian Abdul Sattar Edhi to brave Malala Yousafzai, from renegade cricketer Shahid Afridi to Sarfraz Ahmed, from the soulful Ustad Nusrat Fateh Ali Khan to rock legend Ali Azmat, from the brilliant entertainer Moin Akhtar to the graceful Mahirah Khan, from Nobel laureate Dr Abdus Salam to Dr Abdul Qadeer (the brains behind the nation’s n-bomb), Pakistan is a young country where 65 per cent of the population are below the age of 25.

As a cricket fanatic, I can’t help but mention the resilient spirit of Pakistan at the recent ICC Champions Trophy, where as underdogs we rose to become champions.

The past 18 years have been particularly difficult for the country, marred by terrorism, violence and political instability. But I for one, will never subscribe to the fact that we are a failed state because simply put, Pakistanis — for all their ego — don’t like to fail. Despite the system not having found its footing in the past 70 years, the people have stood their ground and marched on, inspiring themselves and others who continue to scratch their heads in disbelief as to how we haven’t imploded yet.

I am a firm believer in the power of one person — given that ‘the one’ is sincere, bold and in for the long haul — and it is this collective of individuals from every aspect of life that has pulled the nation together as we combat terrorism, illiteracy, corruption and security threats.

Our democracy might not be as ‘efficient and smooth’ as our neighbour India’s — but the Republic is ‘alive and aware’ more than ever and the political activism of 2011-13 mostly led by Imran Khan, was a breath of fresh of air. The recent crusade against corruption spurred by the globally infamous Panama Papers leaks, has once again given hope to the youth of the nation that all is not lost for Pakistan. The people’s power even inspired the judiciary to take a bold, no holds barred stand against the corrupt elite of the country.

As the sons and daughters of the armed forces work tirelessly to rid the homeland from the scourge of terrorism, I believe that the common Pakistani is ready to take back the reigns of the country. They will leverage upon our untapped potential and combined intellect to help realise Dr Allama Iqbal and Quaid-e-Azam Mohammed Ali Jinnah’s dream of an inclusive welfare state for all!

Since both neighbours, Pakistan and India, are celebrating 70 years of Independence with much fervour and zeal, we both need to leave history where it belongs — in the past — and work towards a mutually beneficial and peaceful future. As the two regional nuclear superpowers, unite we MUST in our pursuit for peace or perish we will.