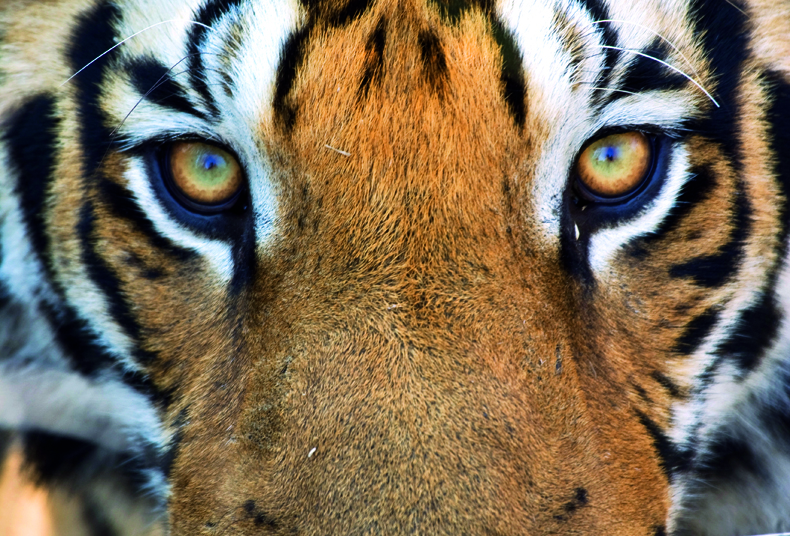 It isn’t a kedgeree, we prefer the khichdi of cultures that collide and coalesce into the multicoloured nation that is India. The question is, why would anybody want to belong anywhere else?

It is August 15. I am watching the Prime Minister of India, Narendra Modi, giving a vociferous speech from the ramparts of the Red Fort and then frolicking with hundreds of children in a heartwarming salutation to the nation’s future. The scene is bucolic, splashed with colour and hope and strums your guitar strings with patriotic fervour. Ten minutes later the shots are of thousands of men, women and children displaced by flash floods in Bihar, what with 731 villages inundated in the first torrent. Sandwiched between these two simultaneous events is the history of India, a story of peaks and troughs, of massive wind and huge losses, of situations so bizarre that any other country would have come to a grinding halt.

India marches on, always falling forwards, picking itself up, dusting itself and moving on.

That resilience like India rubber stretches credibility and comes to its furthest elasticity but it does not snap. Like the string in the bow, it bends to every breeze but breaks not in the tempest.

Good canvas actually on which to paint one’s love for one’s land. After all, breathes there a man with soul so dead who never to himself has said, this mine own, my native land.

At the outset, the first grand brushstroke would go to the larger family that has survived the centuries. Keep your nuclear fivesome and give me the line that never ends, the aunts and uncles and cousins and nephews and nieces, the whole pell mell craziness of the clan replete with intrigue, politics, gossip, even a slice of malice. All of it put on the side when the chips are down and the night is riding in… in sickness, in crisis, in joy and grief, the ranks close because blood is thicker than water. And despite the storm of the modern era into which this boat has found itself, it has not sunk.

By the same token: Despite the insurgencies and the protests, the dangers of incredible diversity and tearaway demands, the fabric of democracy and belief in the Constitution persevered and the freedoms, bruised but not battered have survived. In some ways the franchise and the peaceful changing of the guard has underscored the common faith in the rights of man. Indeed there are enemies at the gate. The foes of mankind, poverty, disease, unemployment, injustice knock frequently on our doors but there is always someone to take up cudgels on behalf of the victims.

And when the adversary is human and the tattoo being beaten is on the drums of war, like the family the nation becomes one, an entity forged with singular purpose… we are Indian and we are the largest democracy in the works, clumsy, often unbelievably horrible, hurtful even, but we can stand in the public square and say our piece. So what if the biscuit breaks and the crumbs fall in the corridors of power.

Then there is the diaspora. Over 34 million Indians in every country of the map, pioneers and spearheads in the arts and sciences, in commerce and business, holding up the tricolour. And making a mark in every field of endeavour, so many authentic ambassadors for their land.

There is the bounty of Nature. The majesty of the mountains, the grandeur of our coastline, the power of our rivers, the vast farmlands and their produce, the flora and fauna which enriches us, all these and more. Our cuisine is simply delectable and if you are what you eat, we are more than okay. From media to banking, theatre to sport, India is getting a slow but sure grip on the global stage. Our armed forces are our honour and fill us with pride. Industry holds its own and cinema is our calling card.

Indeed, even the negatives have a piquant texture in that we acknowledge them so we can fight them and overcome one day. Infanticide, the hostility towards girls and the many shades of prejudice, the ghastly and pointless agony of the caste system, the institutionalised corruption, the flaring rage of being marginalised, all these are the challenges of the future and it is the power and glory of our traditions, the depth of our history and culture, the ancient teachings steeped in wisdom that give us an edge when the sun goes down.

Our music and dance, our creative muse and the gravitas of our rural hinterland also a harbour for rustic and robust humour, our love for karma and the fallback on kismet, the affection for duty (majboori, no word in English to define it) and our fatalism are all strengths. Give me the unmitigated pleasure of our festivals regardless of religion, look at the card on the gifts of our lives… it reads I am an Indian.

Bikram is a former editor of KT.  Everyday humour is his forte