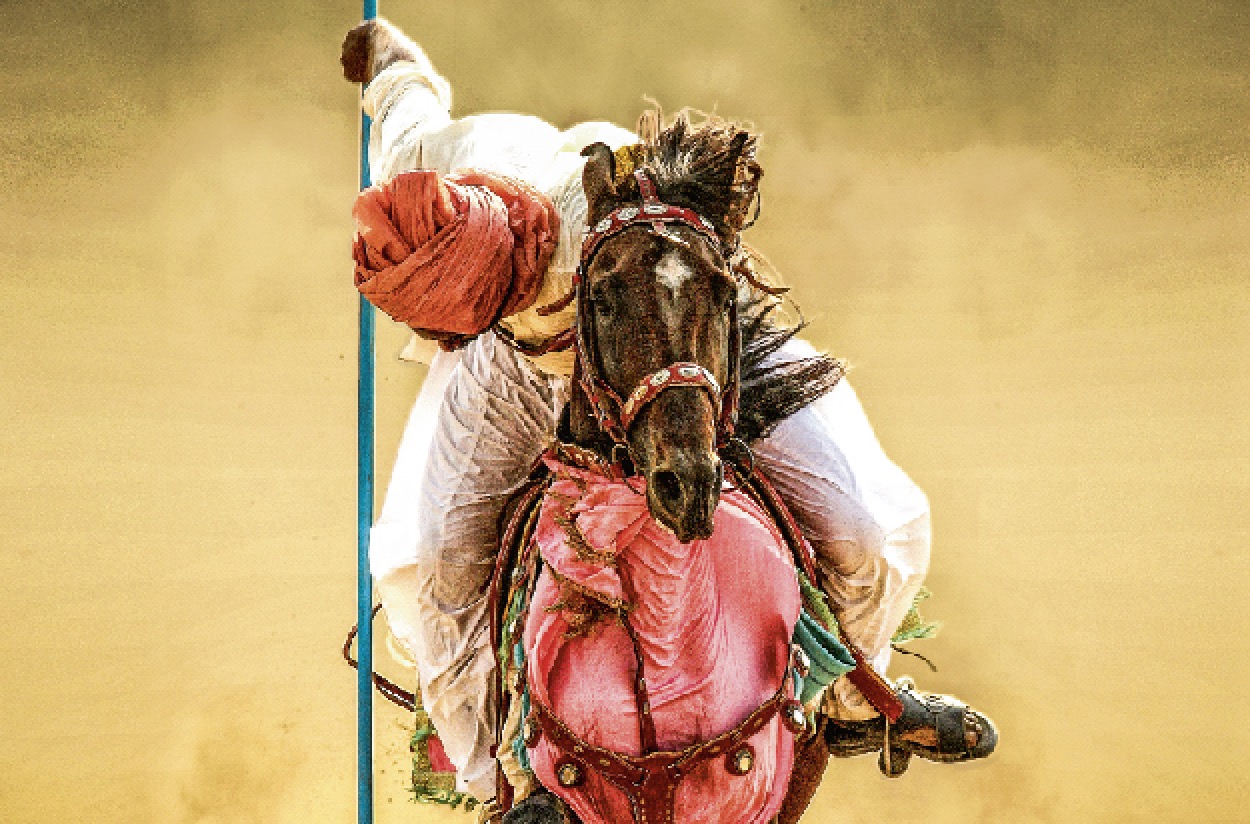 These are no rose-tinted glasses. We see the potholes, dude, and we still enjoy being who we are, a young 70-year-old nation, finding its way. And the diaspora plays its part in defining who we are

What does being a Pakistani mean? It made me think for a while and I realised that I have never actually paid much attention to such a pertinent question. I could not come up with satisfactory answers. I did not plan to, but somehow instantly related it to the religion question. Why do you follow a certain religion? Well, because I was born into it. Like the fish that swim downstream, I too have been swimming along the tide and never questioned it.

In the same way, I have never questioned what being a Pakistani means to me. To the world, Pakistan may be about world class cricket, Chaunsas or Sindhri mangoes, or Khaadi, or even Pakistani drama serials. All that means a lot to me too. It’s not only about the rich culture, a part of which is the attire -— shalwar, kameez and dupatta that I wear proudly — the colourful elaborate wedding ceremonies and exquisite wedding gowns, the aromatic spices and foods, the smiling faces and the beauty of a range of languages…

It is much, much more.

Pakistan is home and it’s Free.

No one will ask me to get a visa months before I want to go home, unlike all the other places in the world that I wish to travel to. Some countries take a good number of days to scan my Pakistani passport before issuing a visa and then reject it. It has happened to me a number of times and in such testing times, I feel so… Pakistani. People in my situation will be able to relate.

A recent discussion with an online friend who lives in Pakistan was full of complaints about Pakistan. “Lucky you,” he said. “The UAE is such a great place, and look at us here. Even if we complain or protest, no one listens,” he said. It was a good 15 minutes of ‘Pakistan is a terrible place to stay’ kind of rant.

I agree, partly. I agree that Pakistanis are missing out on lots of facilities and basic amenities — power failures, water shortages, lacklustre education and healthcare systems, failed security systems and a whole lot of similar issues. But the fact is that they have freedom and that’s unmatched and priceless.

Spit anywhere you want, you won’t be fined for it. Drive on the wrong side of the potholed road and no one will even blink an eye; set up a small shop on a wheel barrow on the roadside and you won’t be kicked out for using space illegally — that’s the kind of freedom they enjoy.

I don’t condone the behaviour, but then no one questions you for being so, well… Pakistani.

The joy of waking up in a place where you won’t have to worry about being thrown out of the country if your employer doesn’t renew your visa or having to worry about how you’ll pay the huge fines you incurred while just trying to cross a road — that is bliss.

An as expat, what being a Pakistani means takes on a totally different meaning. Automatically, I am labelled a privileged person who criticises the country while enjoying the comforts of being in ‘expat-dom’.

Also, just to add that we (expats) have the bigger responsibility of being the ‘face of Pakistan’ abroad, fighting for recognition amongst several other nationalities. I shall take the opportunity to remind my fellow countrymen that even while being an expat, I am answerable most of the time, and have to take responsibility for actions that you take in Pakistan.

But I digress and this is beginning to take on the shades of an expat rant.

So am I less of a Pakistani if I say I have stayed abroad for the better part of my life? I feel no less patriotic when Pakistan celebrates Independence Day on August 14, and make it a point to wear green and celebrate the day in a foreign country.

I roll up my arms to take on anyone in defence of my country when there is a cricket match between Pakistan and India while still being in a foreign land.

Though I eat all kinds of international cuisine, the only one that satisfies my taste buds is Pakistani nihari, karahi and the range of mouth-watering halwas.

But these are just tangible things that I mention in passing. A deeper connection is from the heart and soul. Wherever I am in the world, I am always a Pakistani first.

Asma has been writing on health for years. She enjoys sunsets and green tea