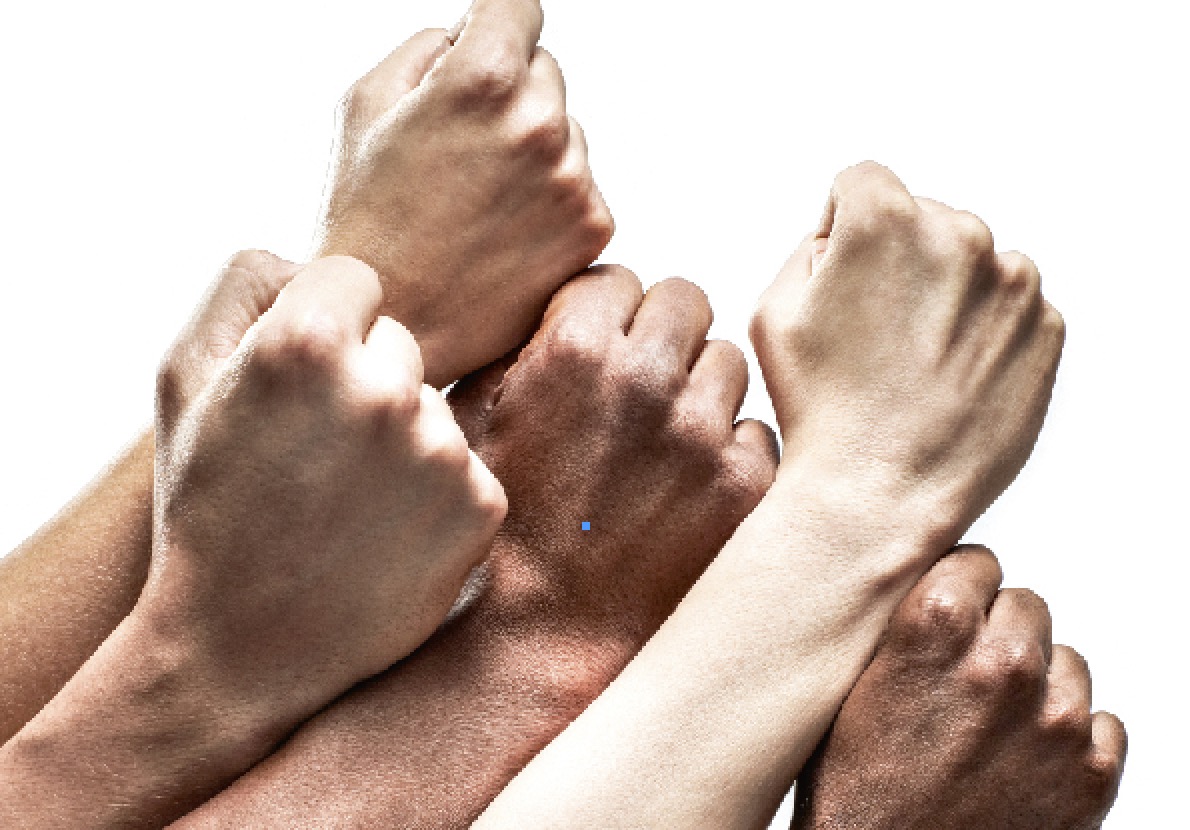 Where knowledge
is free

Where words come out from the depth
of truth

Into that heaven of freedom, my Father, let my country awake.

I want the freedom to say, without being tattooed as a naysayer, 70 years of independence have been lost in political whataboutery. In the beginning it was the heart versus the mind. Or the rural versus the urban. Mahatma Gandhi romanticised villages as a self-sufficient and truthful building block for an India based on equality. Jawaharlal Nehru flirted with industrialisation as a short cut to material prosperity. Gandhi told the people to go back to their villages. We travelled 70 years in the opposite direction. The rural India that Gandhi witnessed a century ago never moved beyond a television, a cell phone and an Aadhaar card. The urban India that Nehru envisioned is bursting at the seams, widening the rich-poor gap.

I want the freedom to ask, without being branded as a Maoist, who is responsible for the woebegone predicament of our womenfolk in the villages who are forced to hold their bowels and bladders till it gets dark? India leads the world in open defecation. I want the freedom to ask if Nehru, Indira Gandhi, Rajiv Gandhi, Morarji Desai, AB Vajpayee, Manmohan Singh and all others who came before Narendra Modi knew that nearly half of their countrymen — 636 million of us — lack toilets, a crisis that, according to experts, contributes to diseases, childhood malnutrition, loss of economic output and violence against women.

I want the freedom to declare that I do not want to be a pawn in the hands of any religion, caste or political party. At the same time I do NOT want the freedom to hurt religious sentiments in the name of creative expression, unless otherwise endorsed by all parties concerned.

I want the freedom to say the biggest political betrayal in Indian history was the failure of the communists. Consigned to history in Europe, they were given a fair chance by the Indian voters in different states and coalitions, but their political supremacism hacked at their own existence. Marx is no more than a pickpocketed refugee in India.

I want the freedom to say, without being ear-tagged as a rightist, give Modi a chance. He talks big; let’s see if he walks the talk. At the same time, I want the freedom to tell him that by locking himself in a hermetic cone of silence in times of crises will not do any good except alienating his own followers. He has promised to build a new India free of casteism, terrorism, corruption and nepotism. I want the freedom to remind him that a new India should NOT be built on the foundation of alternative facts that people at 11 Ashoka Road have been busy rolling out. Let the Taj Mahal be Taj.

Suresh’s philosophy is heavily influenced by Ulysses: ‘I cannot rest from travel: I will drink. Life to the lees’