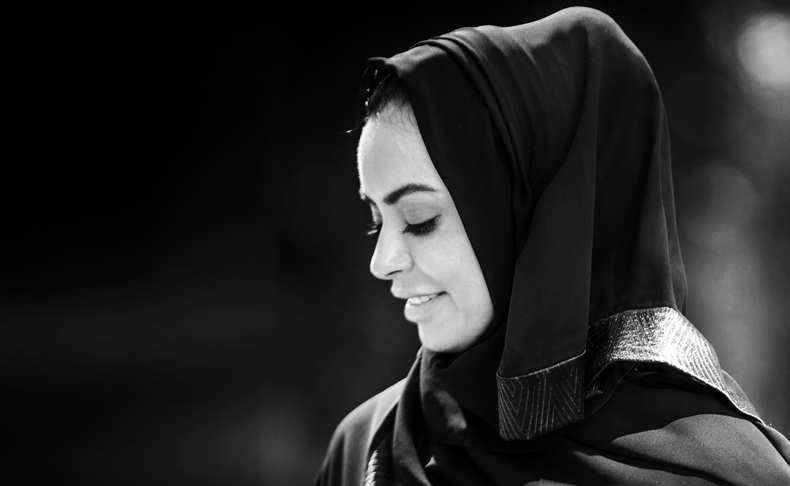 Looking ahead to Emirati Women’s Day on Monday, August 28. We speak
with leading lights who inspire the women of the UAE

Working side by side, the woman has been an integral contributor to the growth story of this nation, and when it comes to breaking down the glass ceiling, UAE women are shattering it. The proof came just a month before the country celebrates its third Emirati Women’s Day, when Forbes’ recently released annual Power List of Arab businesswomen reflected that UAE represented the highest number of women on the list. Not only did Emirati women occupy 18 of the top 100, but the name at the number one spot is that of Sheikha Lubna Al Qasimi, the world’s first Minister of State for Tolerance. Al Qasimi has been the perfect example of how much impact women could bring to their societies. In 2004, she became the first woman in the country’s history to assume a cabinet position.During Al Qasimi’s service as the Minister of International Cooperation and Development, she helped to lead the UAE into a period of unprecedented philanthropy. The oil-rich country contributed $5.4 billion for charitable initiatives overseas in 2013, a big jump from the $1.6 billion donated in 2012. As of 2014, development aid was still holding steady at $4.9 billion.

Now with such a role model having an active role in the country’s government, other women would naturally follow in these footsteps. But even beyond that, it only reflects the leadership’s strong belief in women’s contribution ever since the formation of the country. The importance of women participating in the workforce was acknowledge by the late UAE founder Sheikh Zayed bin Sultan Al Nahyan and his wife Sheikha Fatima bint Mubarak who heads the General Women’s Union. In fact, August 28 was marked as Emirati Women’s Day at her behest, which also is the anniversary of the General Women’s Union founded in1975.

The UAE constitution in itself empowers women by guaranteeing them equal status to men and equal access to education and the workforce. Economically speaking, today, more than 23,000 businesswomen have a collective investment of over $10 billion. Eight ministers represent one third of the seats in the cabinet, among which two are on a mission of promoting the message of happiness and tolerance in society. The progress has undeniably been clear and fast, and it is hugely attributed to not only the opportunities but also recognition the government continues to give female achievers, which naturally encourage them to give back to society.

An example of giving back is Najla Al Midfa, the Emirati businesswoman who founded Sheraa to help aspiring entrepreneurs create their own startup. She had previously launched Khayarat, an online careers office designed for young Emiratis who want to work in the private sector.

She emphasised the government’s support for women to achieve their full potential. Al Midfa received a scholarship that allowed her to finish her Bachelor and Masters degrees and was given the chance to explore both private and public fields. While the country is moving towards the Emiratisation of the private sector, Al Midfa said more successful role models need to be highlighted for the youth to follow.

“We don’t yet see enough Emirati women in technology, engineering and the world of science. The key is awareness, for the youth to understand the opportunities that lie ahead of them. There is a need to highlight people who succeeded in these fields, such as Dr Mariam Matar who chairs the Genetic Disease Association,” said Al Midfa, noting that more women also need to be seen in senior positions.

While women have achieved remarkable success in the professional field, the key to moving closer to women’s empowerment lies in the future
generation. Dr Shaikha Al Maskari, the notable Emirati businesswoman and philanthropist who laid the path for other women when she became the first female petroleum engineer in the region, said Emirati women have the fundamental role in raising the future generation through creating the right environment for every stage of their growth. “A successful woman manages her time between her personal life, work and home. Just like working with men in the workplace, we have to also take that responsibility home,” said the businesswoman.

Echoing similar goals is Malak Al Farsi, who is currently getting her six-year-old daughter Lamia Tariq into rhythmic gymnastics. While the little girl handles intensive training of four hours a day, six days a week, Al Farsi says struggle is important to move the future generation forward and teach them perseverance that echoes the country’s growth from the desert to becoming a global tourist destination.

“I want my daughter to grow up into sports and represent her country to fight the stereotypes against women of the Middle East. I want her to grow up confident with mental and physical strength to fight the ideology that there are certain fields not accessible to women.” And with the government’s support, Tariq’s aim of winning the Olympic gold isn’t too far away.