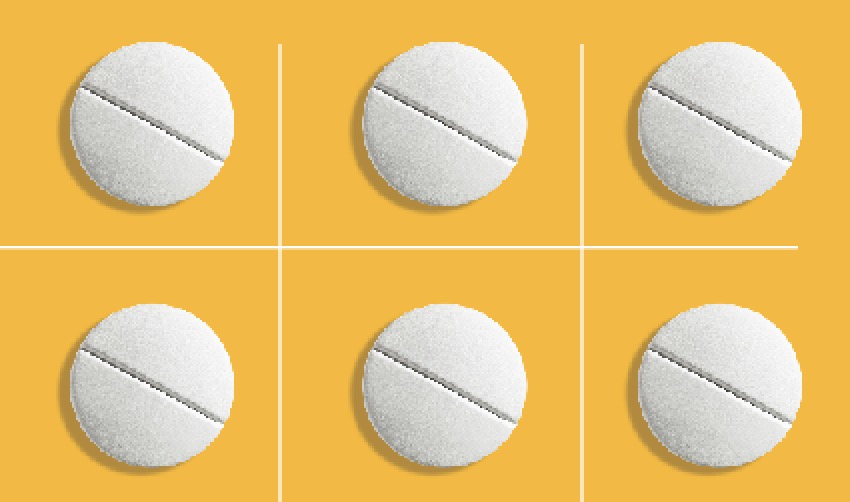 It’s not only a cry of pain. When a mother lost her son to the side-effects of prescribed drugs, she became determined to speak up for the thousands of young lives at stake

This time last year, he was alive. An exceptional young man with the world at his feet, just past 21, talented, endearing, well loved, a favourite with his teachers, popular with his friends. Mohit Mulani had just come back to Dubai a week earlier from New York where he was studying medicine.

This time tomorrow a year ago he told his mother to get him some kale and while she was away shopping for him, he opened the balcony door and walked off the eighth floor from their residential complex in Bur Dubai.

The rest, says Devki Mulani, the mother, is a blur, an admix of uncontrollable grief and rage and helplessness. The invasion of privacy that tragedy brings, especially when it is accompanied by the stigma of taking one’s own life, only heightens the unbearable agony. You are in a glass house and every pane is shattered.

Mulani was unable to comprehend how this could have happened. Not only had she lost her strapping young son but she and her husband had to rise beyond the silent yet enormously loud indictment of friends, neighbours and relatives. After all, there has to have been something wrong in the family schematics, some familial tectonic plate that was horribly placed. There had to be a flaw.

For days she walked around in a daze. Three weeks later she flew to the United States to be with her daughter and it was there that she had an epiphany — brought up, ironically, by the refusal of her son’s psychologist and counsellor to give her the information regarding her son’s treatment. Invoking the Health Insurance Portability and Accountability Act (HIPA) that calls for privacy in giving information about a patient, the administration put up shutters.

“This made me curious. What were they hiding? They tried to fob me off with defences like, he was over 18, we had to keep all patient-doctor data confidential, that sort of stuff,” she says in a matter of fact tone, summoning up rare courage in the face of adversity.

Devki Mulani became tenacious. “I realised, then and there that they were feeding a generation of young men and women psychotropic drugs to combat anxiety and stress that came from long hours of studying. It was almost fashionable and nearly all the students, like lambs, were on these regimens — never mind their toxicity or that they promoted thoughts of suicide. These capsules and tablets were being flung at kids like pieces of candy.”

The more she studied, the more horrific the results. Over 45,000 sites agreed with her. Top scientists, doctors, research fellows, parents, they produced an ocean of incontrovertible evidence showing how young people were victims of what could only be a readily accepted conspiracy of convenience.”

“When I read reports that attention deficit hyperactivity disorder (ADHD) is fictitious, I think it all came together and I then decided to go legal to obtain these secret files on my son.” ADHD doesn’t exist, it was created to spur sales — at least this is what the ‘father’ of ADHD, Leon Eisenberg, would presumably say if he were still alive. On his death-bed, this psychiatrist and autism pioneer admitted that ADHD is essentially a “fictitious disease,” which means that millions of young children today are being needlessly prescribed severe mind-altering drugs that will set them up for a life of drug addiction and failure. And yes, suicide. Even when he said he had begun to have these odd feelings, no action was taken. For children to cope, therapy should be enough, not mind-altering drugs.

Mulani was now not ready to let go. Despite efforts to dissuade her, she needed clarity and closure and a verdict of not guilty as a parent and equally a verdict of ‘guilty’ for those who messed with her son’s mind. “The second factor that registered with me is, this is why the UAE has such severe laws against these drugs. They are saving their children, the next generation, while the rest of the world is not asking the right questions.”

Emboldened by her research and the quantified material from researcher Lianne Falk, a former Dubai resident now living in Sweden, Devki Mulani decided to write a book that she has titled  Murder by Medicine.  It has taken three months to correlate 2000 pages of data on the subject and that’s literally only the tip. The indictments are scary and come from every level of society.

As a mother who grieves there is no drama. There is an incredible clarity of thought. Regardless of the obstacles that will be placed in her way she plans to battle on in legal terms for her vindication. But there is another dimension to all this. “I have lost my son but out there are thousands of parents who are sitting on a time bomb and they do not know it. They see changes in behaviour and put it down to a new environment or the effect of growing up. I want them to hear my scream of warning. If your adult children feel cold or too warm or have mood swings; if they have put on too much weight or lost it, don’t credit it to diet changes. If they are withdrawn and morose, do not be afraid to ask them why. They might well be on drug regimens recommended by faculties and forced on them by peer pressure and the fear of failing. It is not always a boyfriends or girlfriend issue, so do not laugh it off as one of those lighthearted situations. This is deadly serious.”

Mulani’s book comes out at the end of the year and is mutually exclusive from the legal confrontation.

“I want to know why we were kept in the dark. I want to know who prescribed these meds and what the effects were of withdrawal because they cannot be bought or even prescribed in the country we reside in. I have no doubt my son was sacrificed on the altar of organised medicine and I am not going away till I have proven that Mohit did not commit suicide, the meds did it for him.”