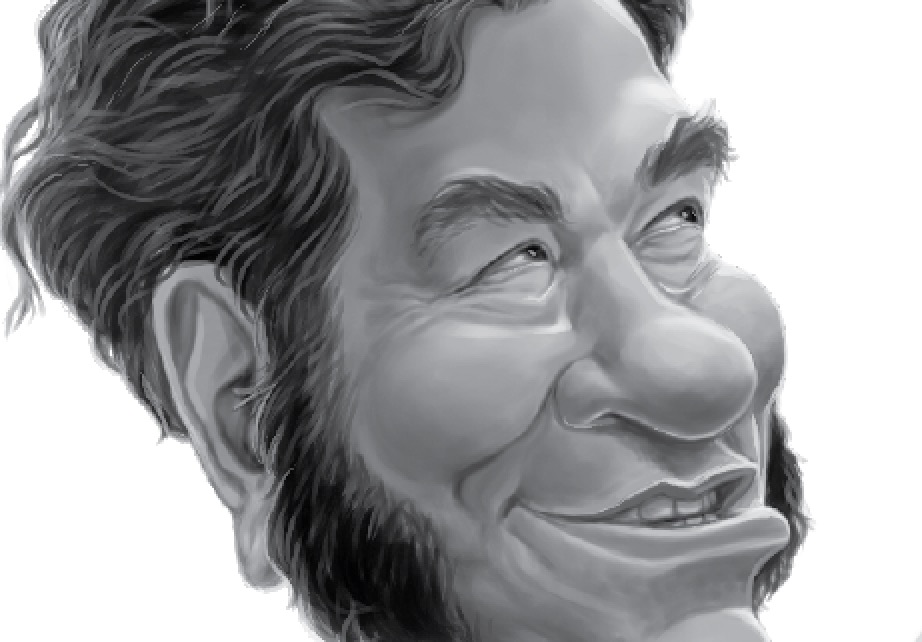 What a pleasure it is to speak to the large-hearted and jovial, super-stylish cricketer of the 1960s with 46 Test matches under his belt, and close to a decade of professional county cricket

For those of us born in the late 1970s, we think of how lucky and blessed we are to have been born in the right period — getting the best of both worlds — the old and the new, the golden era, so to speak.

But then, in hindsight, you always wonder, what if you were born in a totally different era? You wonder what it might have been. How things may have panned out?

For Engineer, one of the greatest wicketkeepers ever seen in Indian cricket and world cricket, for that matter, there are no regrets. What he does have are happy and wonderful memories.

The monster that is Indian cricket is littered with an array of cricketers who have illuminated the sport over the years. There have been those illustrious names whom stands have been named after, but perhaps none caught the imagination like Engineer did.

He took on the mighty West Indies bowlers of the ’60s — Wes Hall, Charlie Griffith, Gary Sobers and Lance Gibbs to whip up a swashbuckling century, with 94 runs coming before lunch, in the Madras Test of 1967.

Engineer was many things.

He could well have walked into any movie with those looks, those sideburns adding to the charisma and swagger.

He was the poster boy, so to speak, his pyrotechnics earning him endorsements, unheard of in those days. Engineer was the ‘Brylcreem Boy,’ the first Indian cricketer to endorse a product.

“I was the David Beckham of those days,” Engineer chuckles.

He was a floater, opening the batting on occasions, and batted at every spot, right up to nine, in a stellar batting order which had Vijay Manjrekar, ML Jaisimha, Nari Contractor and Salim Durani. He was instrumental in India’s first Test win on English soil in 1971. The English loved him but India probably didn’t give him his due.

He was perhaps born far ahead of his time, an MS Dhoni and Virat Kohli rolled into one. “Yeah, absolutely,” Engineer says when asked about that. “I was born in the wrong era.  I couldn’t help that. I should have had a word with my parents to hang on a bit longer,” he laughs.

“But, I guess, it is destiny that it wasn’t going to happen. Everything has been fine and I have no regrets in life, really. I’m a happy chap,” adds Engineer, now 79, alive and kicking.

Speaking to a man like Engineer, there are some interesting anecdotes that surface.

“Dhoni introduced me to his wife and jokingly told her, ‘Thank God, Farokh is not playing these days. Otherwise, I would still be punching tickets at Ranchi station or something.’ He was paying a compliment in saying that and it was said in jest. Dhoni is one of my dearest buddies,” says he.

Having made peace with the fact that he was born in the wrong era, Engineer is enjoying his retirement. But he still sees shades of himself in current Indian captain Kohli and former skipper Dhoni.

“I see myself in Virat Kohli and Dhoni. I think you need to have that swagger, that confidence. That body walk is very important. When you are going out to bat, show the bowler that you mean business. If he’s got a ball in his hand, you have a bat in your hand. Show him that ‘C’mon, I’m going to take up the challenge. I’m going to slog you all over the place; bowl me wherever you want.’ And I’m glad that Virat and Dhoni and other people have had that confidence. I’m all for it,” says Engineer.

It is refreshing to see a man, who even at 79, doesn’t mind cracking a joke about himself.

“I was once on a flight and I was told Lata Mangeshkar was one of the passengers. She came up to me and said: ‘Hum aapke bahuth bade fan hai.’ (I’m a huge fan of yours).

“I’m a typical Parsi, who makes a lot of faux pas,” he laughs again.

Engineer goes down memory lane and recalls another interesting story.

“We were paid 50 rupees a day. Gavaskar and I were winning a Test match against Sri Lanka in four days and all sorts of messages were coming from the dressing room, ‘Arre, pagal ho gaya kya? (Are you mad?), don’t finish the game today, kal ha pachas rupiye jayega hamara (We will lose the 50 rupees for tomorrow!) He guffaws heartily.

James lives and breathes sports. When the fancy strikes, he can churn out some memorable local stories