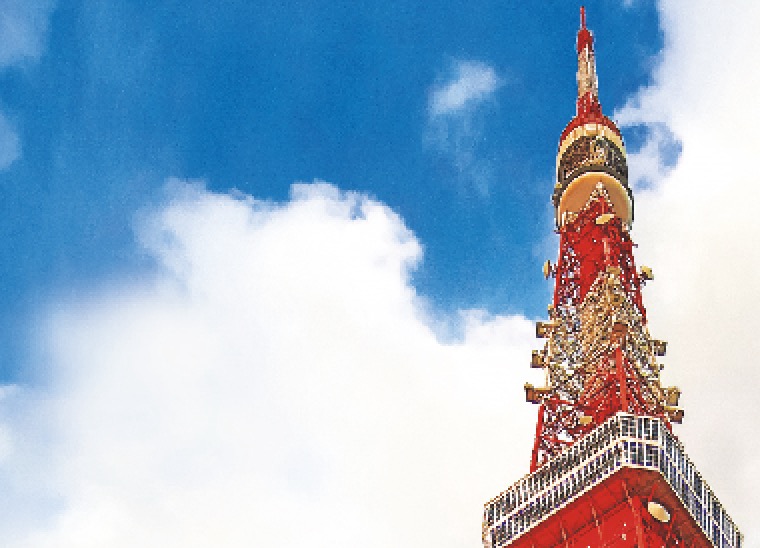 So many things to do in the Japanese capital, it’s difficult to choose. How about reliving the Mario game you used to play — this time in real life, zipping through traffic on the streets

Everyone should visit Japan at least once, is what I tell people, whenever they ask me why I keep going back. Surely, out of the six times I’ve been there, I could’ve dedicated a few trips to a different destination. But there’s something about Japan that truly holds a spell over me, and I’ve noticed I’m not the only one. Its charm is inexplicable, and something to be experienced first-hand.

While infatuated with discipline and the monotone attire, its people are modest, dedicated and full of admiration for the simple things in life — from visiting parks to view the vibrant cherry blossoms in spring, to gathering loved ones to view fireworks in summer.

I’ve also had friends and colleagues share anecdotes about strangers coming to their rescue in the most unexpected situations. For instance, an elderly woman, devoid of English-speaking skills, who went out of her way to take a lost colleague to his destination, or an Uber driver who had come to help a group of somewhat inebriated penniless acquaintances to their hotel. The humble Japanese temperament is what I hope to weave into my own some day.

Sentimental incidents aside, there is so much to experience in Japan. Here’s a snippet of my summer in Tokyo:

Cruise down the streets of
Tokyo in a go-kart

During our time abroad, we’ve tried different modes of transport for sightseeing. We’ve done buses and cruises, steered cleared of taxis (they’re pretty expensive!) but are regulars on the subway. But I recently discovered a new mode that bowled over the geek in me — go-karts inspired by the Nintendo game, Mario Kart. You can actually drive these raging little machines down the streets of Tokyo, as long as you hold an international drivers’ licence, and in costume!

There are several courses to choose from with different time slots. Each route has its own charm in terms of sights, crowds and speed. As our accommodation was in the lively otaku (pop culture, anime, manga, cosplay etc) town of Akihabara, we chose it as a starting point and opted for the A1M1 course. And boy, was it our best decision ever! Dressed in game-inspired character suits and helmets (plus, me with a ¥200 stick-on moustache, which unfortunately did not last the drive), this two-hour fast route left us high on adrenaline as we drove through sights such as Rainbow Bridge, Odaiba, Tokyo Tower and Ginza before returning to Akihabara. Our guide Yoshi had earlier briefed us with the road rules (no selfies!) and driving formation, but he did click tonnes of photos of us when we stopped at intersections, or when we took a break in Odaiba with the 377-foot tall Daikanransha Ferris Wheel in the background.

Bear in mind that Japan follows left-hand traffic (meaning the vehicles have their steering wheels on the right) compared with the right-hand drive in UAE. We were a little uncoordinated at first, but quickly got the hang of it. Yoshi was incredibly helpful and made sure none of us were left behind as we cruised.

The verdict: Money well spent! We had tonnes of fun, got to drive around Tokyo without any hassle, met new people, and have memorable photos (and a GoPro video) to tell the tale.

Additional costs: ¥2,500/hr (Dh85/hr) for a head-mounted GoPro camera (we brought our own micro SD card) and ¥200 for a stick-on Mario moustache. You can also rent other accessories for a small fee.

Summertime calls for special dishes that fight off natsubate, also known as summer fatigue. There are a number of ingredients, such as edamame, peaches, watermelon, sea urchins, and eel, that help residents stay cool.

The latter is popularly served grilled and basted with sticky soy sauce over a bowl of warm rice. As the sauce seeps in, it coats each grain of rice with a sweet savoury taste to impart a lip-smacking flavour, something the Japanese regard as umami, a fifth taste recently identified by Western scientists.

Another is Somen. These are wheat flour-based noodles that are boiled and dipped in a light sauce known as tsuyu before being served cold. Onion and ginger are sometimes added as toppings for a refreshing kick.

Looking at desserts, Kakigori, which is shaved ice topped with syrup, is an absolute delight to stave off the heat. Every nook and cranny is littered with cafés and stalls serving speciality flavours ranging from traditional matcha (green tea) and azuki (sweet bean paste) to strawberry, mango and peach.

Yuzu-based dishes and drinks are also popular among chilled drinks. The light citrus flavour imparts a refreshing mild flavour to meals. It is often prepared as a broth for ramen, seasoning for fried chicken or fish, a sparkling beverage, and even as a key ingredient in cakes and pastries.