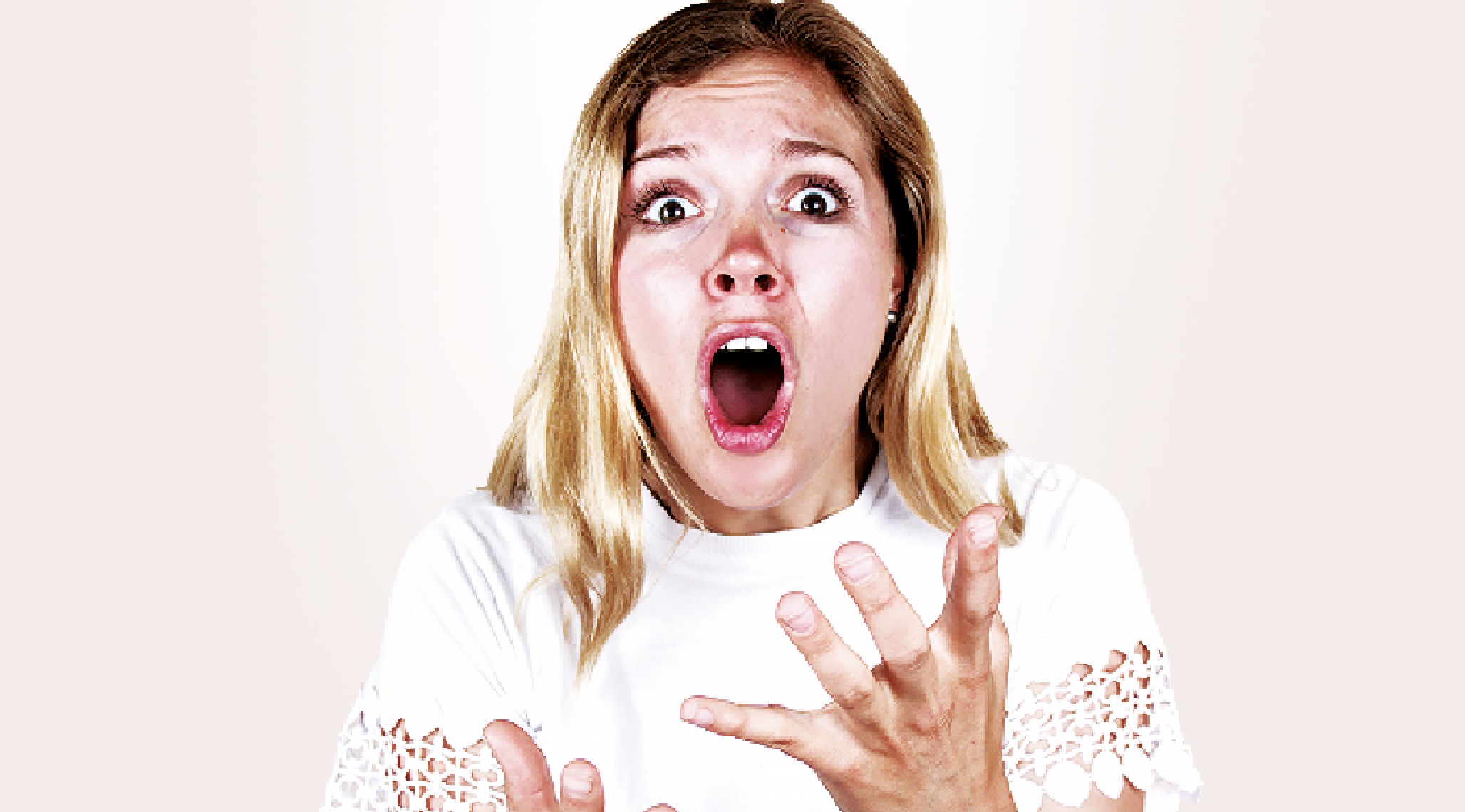 It looks like we shall have to study all studies in moderation. Let’s not go OTT, the proof of the pudding may not be in the eating

The silly season has really become quite seasonal. It’s ushered in whenever elections (anywhere in the world) are declared, and ‘analysts’ always zero in on facts and factoids already in the public domain and a brouhaha is stoked, much ado over nothing — completely missing the wood for the trees. Or when the Oscars are about to unfold, the build-up is built on misleading stories — that have everything to do with political correctitude and nothing to do with entertainment (hello, this is the movies, people!). And on and on.

There are also times when the silly season is ushered in like a wild card. This week, for instance, appears to have been a particularly silly season for studies.

Studies. Or surveys. Or “scientific” research. The kind of stuff that preaches one school of thought on Monday, only to do a U-turn on Wednesday (Monday: Drink as much water as possible, it keeps toxins at bay — go for it, open the floodgates. Wednesday: Er, not really, turns out a lot of water flushes away vital nutrients, so maybe it’s not such a good idea to drink too much of the elixir of life, moderation please).

As it turned out, most of the studies this week, which I happened to rifle through subsequent to a clinical Google search I did in the ‘Health’ segment, didn’t take any U-turns; they were just plain stupid, battering on the cul-de-sac of my patience.

Leading the charge was one (as with all studies, a database of homo sapiens was used to ‘ascertain’ this) declaring “intelligent” people tend to curse and swear more than the dumber lot (who believe in using dignified prose). To add insult to injury, it further went on to espouse that if one, other than using cuss words, walks around the house sans clothing, it’s a double whammy: you are definitely up there in the intellect stakes. I mean, really? Have scientific researchers run out of ideas?

The next one that took my breath away with its gravitas was that divorced people are more likely to suffer cardiac disorders — and move on to the happy hunting grounds earlier than married folks. Here’s why. If you have a “loving” partner, you will be more inclined to stay in shape — by exercising regularly and eating right, and thereby giving cardio-vascular interruptions a bypass.

So… what about singles? Or divorced folks who are back in the marriage market for a second run? And what about
the unhappily married ones who would probably dump their non-loving partners had it not been for some unpleasant custody battle for the kids or a fight over joint property/assets?

It doesn’t end there. ‘Middle-aged people’ — that new grey area which maps us from anywhere to anywhere (last heard, you could be middle-aged if you are 35 or 70) who exercise regularly will be healthier. Well, obviously! Why do we need yet another study to reinstate that — haven’t the benefits of workouts been hammered into our heads since time immemorial?

And then, if you want to lose weight, “quick fixes” and “crash diets” are not the means to the end. What works is consistency: slow and steady wins the race, all the way up to the weighing scales, because losing small amounts of body fat is far more feasible. That’s right, Einstein, but didn’t we know that already?

Next up: dancing can stall ageing. Yes, you heard me right. If you are old and infirm, all you need to do is, apparently, shake a leg, and you’ll be back in the crib. Okay, I’m exaggerating about the being back in the crib bit, but what got my goat was when one news site proclaimed: “Signs of ageing could be reversed” in the elderly if they took up jivin’. What do you mean “reversed”? The Curious Case of Benjamin Button?

Trying to rise above this clutter of inanities was the cup that cheers. “Drinking four cups of coffee a day could slash the chance of early death, a major study suggests.” Gosh! Just the other day, I read “cap that cappuccino intake at two shots”. Or better still, one. Some other study suggested you should give up drinking coffee altogether and stick to herbal tea. That’s the time I’d stocked up on all kinds of teas — which are now mildewing in the top drawer of my kitchen cabinet.

I’m dazed and confused and have brain fog. I think I need a cup of coffee. Make that four.