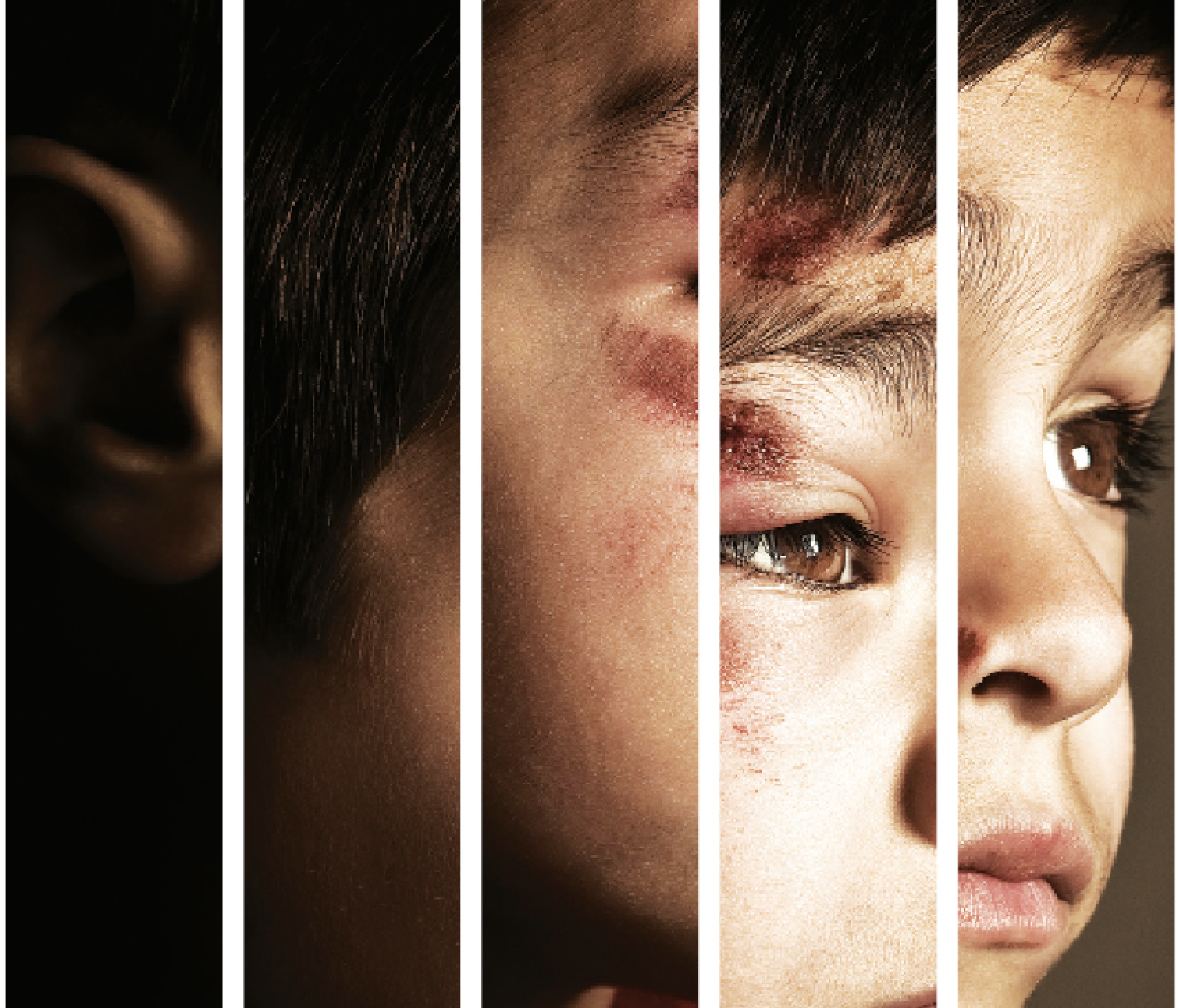 Violence  — in Syria, Latin America, South Africa and Southeast Asia — trickles down to a country’s children. War affects kids, turns them aggressive and inclined to violence themselves

Around the world, countries and communities are grappling with the long-lingering effects of a ‘culture of violence’. Driven by decades, or even centuries of old grievances, unhealed wounds of armed conflicts fester. Violence, and the mental and cultural causes of it, is not constrained to any particular part of the world. It plagues communities as far afield as Latin America, Central and Southern Africa and Southeast Asia.

Let’s take, for example, Central America — a region I know well from my previous job covering it as a reporter. Many of the countries in the region — such as El Salvador, Guatemala and Nicaragua — experienced bloody civil wars in the 1980s and early 1990s.

The guns of those ideological, Cold War struggles have long fallen silent. But the wars have been replaced by horrendously violent crime. Heavily armed gang members battle each other and the authorities, and prey upon defenceless residents caught in the crossfire or in extortion plots. The murder rate in many places continues to rise every year — by some estimates leading to more dead now than during the worst years of the civil wars.

“This is the worst social tragedy of our history,” former Salvadoran guerrilla commander Joaquin Villalobos recently told Americas Quarterly magazine. “It is worse than during the war, because now there is less hope.”

A major issue in Central America and in many countries around the world is that those driving the violence were children who were forced, through no fault of their own, to witness violence from a very young age.

“One time we saw an execution when we were on top of (a) tree. They put four guys out onto their knees. They had a bag over their head, and they just executed them there,” a Salvadoran gang member recounted in a 2009 study on the country’s violence. “We actually went and played with the bodies. I would look at the blood spilled and sometimes we would see guts spilled out.”

“(It was) something that a normal seven-year-old shouldn’t be watching,” he added. “But (in) the environment that I was in, it was becoming something normal for me to see that.”

In other cases — such as in South Africa — many believe that a violent past, compounded with the unjust system of Apartheid, has led to a lack of respect for the rule of law, which, in turn, has contributed to the country’s significant problems with violent crime.

“Until 1994, South Africans had little reason to respect the law, and no reason to believe in the rule of law,” researcher Dr Chandre Gould wrote in an 2014 opinion piece for Africa Check. “The Apartheid state was deeply corrupt at all levels, and those who held positions of power, whether as politicians or functionaries, were very seldom called to account before a court.”

“The situation was no different in relation to inter-personal violence and crime. Black men who murdered were more likely to face harsher sentences than white men who murdered, especially if the white murderer’s victim was poor and black. Black women who were raped were less likely to have their cases investigated than cases in which white women were the victims,” she added. “In this context, who could be expected to have much respect for the law, or the rule of law?”

Discussions of a “culture of violence” may seem academic. Make no mistake — they aren’t. As governments and NGOs continue to seek solutions for the crises that face the world today, whether they be in Syria, Myanmar, South Sudan or Afghanistan, these are issues that urgently need to be addressed, lest we face generations of violence stemming from today’s problems.

The issue is perhaps best illustrated by Syria’s nightmare. In March, the non-governmental organisation Save the Children and its partners inside Syria warned that more than 70 per cent of Syrian children are showing signs of “toxic stress” or post-traumatic stress disorder.

Among the most visible symptoms of toxic stress: aggression. Given that the same research indicates that over half of children may be turning to drugs to cope, and the fact that over 4,000 schools have been destroyed in the war, it isn’t far-fetched to imagine that some, if not many of the traumatised children of today may turn into the violent fighters of tomorrow.

That said, things aren’t hopeless. Some organisations have already had success healing the wounds of war among young people. UNICEF and the World Health Organisation, for example, have successfully managed to integrate child soldiers, who have not only witnessed, but also been victims of or even committed violence themselves, back into society before their traumatic experiences can fester.

“We provide support to get these children back to school or into vocational training or work,” Pernille Ironside, a child protection specialist working with UNICEF in the Democratic Republic of Congo, said in a report, noting that the children are given a “start-up” kit in dressmaking, carpentry or hairdressing to “help them along the long road to recovery, reintegration and independence.”

“The kit is but one component of support and follow-up provided to these children. I have witnessed transformations,” Ironside added.

Given the scope of the world’s current conflicts, however, it is time for governments to think of the children — on a global scale. Or we may all end up dealing with the often-violent consequences of the trauma for decades to come.

Bernd is interested in defence technology and military history