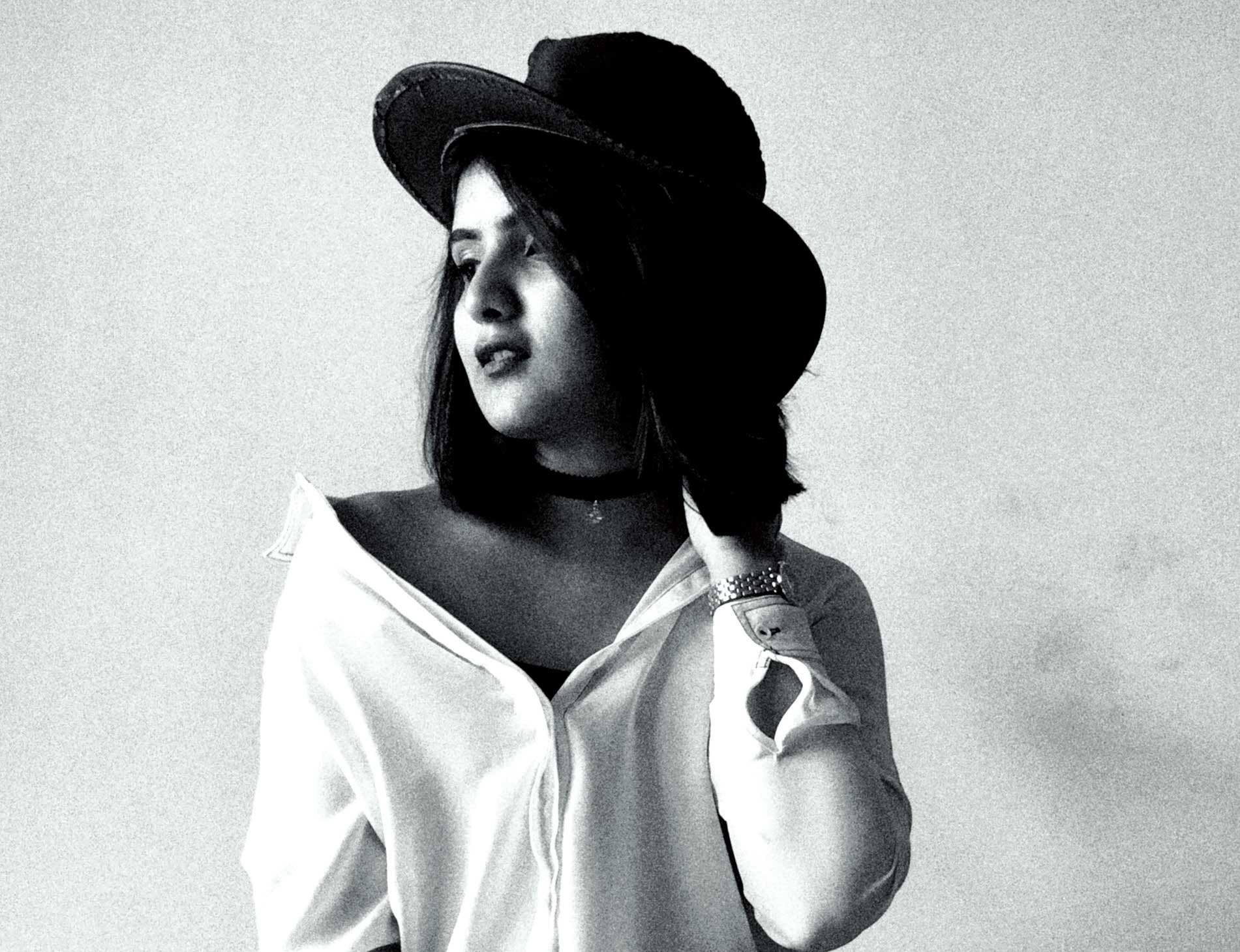 We had fights. Many rounds. Like any other father and daughter. Like in any other family where children were about to go to the university, yet undecided on their major. Confronted on her desired subject, she was as wobbly as someone who had just got her wings: At 10am, slithering out of her natural sloth and social media hangover, she wanted psychology. At 12 noon, two or three phone calls later, she wanted journalism. At 3pm, by which time her fingers were numb and blue from surfing, the choice turned out to be as steamy as acting, modelling and stewarding. Then cinematography. Medicine was a bitter pill as far as she was concerned. Photography did appear somewhere in the continuum, and clicked well for a while.

We had debates. Some acrimonious. In the living room. In the lift. In the car. In the pub. She talked about passion, travel and so on. I talked about profession, marriage and so on. She was like a resolute Democrat trying to sell Obamacare. I was like a foolhardy Republican bent on shooting it down. “Why not journalism?” she asked.

“No way! We are a committed breed. You aren’t even remotely close.”

“Not safe. Secondly, it’s not lifelong. Past your prime, you’re out.”

“Psychology? Friends always come to me with their problems.”

“You don’t sound patient enough to be a psychologist. See, you’re shouting at me now.”

“I’m not rich like Zuckerberg to support you till you get enough likes on your work.”

“Are you kidding? Who will pay to clock flying hours after graduation? At the end of the day, you will crash your plane into my bank account.”

“You are worse than Hitler,” she called me names, out of desperation.

“The financial and familial security of my daughter is my priority.”

“You suffer from APS, Asiatic Parental Syndrome, wherein you decide your child’s future.”

“We are debating,” mother tried out her management skills.

“No, you are dictating. What about photography?”

Future debates would zoom in and out of jargon — sepia, black and white, white balance, colour saturation, cropping etc. The photography idea froze in a matter of time as cousins, uncles, aunts et al chipped in with their two cents worth. Pune, where the college stands, was suddenly a different planet. Isn’t it an alien place? Isn’t photography a male domain? Too many questions, like multiple exposures, made the future look as blurry as an out-of-focus image. She suffered emotional constipation as it dawned on her that what she wanted didn’t count for much. Ultimately, when dental medicine emerged as a consensus, she wasn’t too unhappy. There was just one caveat: It should be in Chennai. A sprawling campus spread over 250 acres. An international crowd. A world unto itself. She and her new friends seemed to like it. I prayed for the initial euphoria to last forever. I had an a posteriori reason to believe all wouldn’t be too well. Her brother wrote poetry in the surgical ward. The sister couldn’t be less of a dreamer.

“Isn’t it your study time?”

“Have you completed your study schedule ahead of the exams?”

“My schedule has much more than text books. I study whenever I like.”

The girls had fun. Plenty of it. For a full five years. They were caught driving without a licence. Their privileged doctor honorific bailed them out. The hostel served multiple warnings on them for violating the 7.30pm curfew.

This Onam, when she came on a two-day break from oral medicine internship, she said, “I have a gift for you.” It was a phone full of photos. A caboodle of select images she had taken around campus.

“Did I send you there to become a photographer?” should have been my usual response. But I kept quiet. I had grown up. I winged to the past, when she was a teen. She was my assistant handling a slew of equipment from Mamiya 120mm to Nikon, to Pentax, to Minolta, to Sony. Today, I am not sure how good a doctor she is. But she certainly has what it takes to become a lensman with an amazing grip on frames and composing.

The images talked to me. It’s hard to believe their creator was a doctor, the models were mostly doctors, there was no bulky equipment, no lights, reflectors, makeup man, studio, art director. They did their photo shoots on building terraces and gardens. And they did it with a teeny iPhone.

“This is what girls do on campus to feed their souls. We did it with the resources around us. We didn’t spend a penny from our pocket,” she explained.

“It’s fun doing photo shoots with friends. Since there is already a vibe, it’s easier for them to pose and easier for me to tell them what I want. Portraiture of moods is an adventure. Since we’re all doctors, we call it Doctraiture!”

Did we make a mistake five years ago? Will she leave her medical career to chase her dreams? When such thoughts clouded my face, she held my hand and comforted me, “Dad, do you think I did it to prove you wrong? No. I did it to prove you right. To prove that profession and passion can live together harmoniously. My fingers can pluck a tooth, and click a photo.”

“I’m still worried, because Mammootty was a lawyer.”

She joined a wave of laughter echoing in the living room.

Suresh is Senior Editor at Khaleej Times. His philosophy is heavily influenced by Ulysses