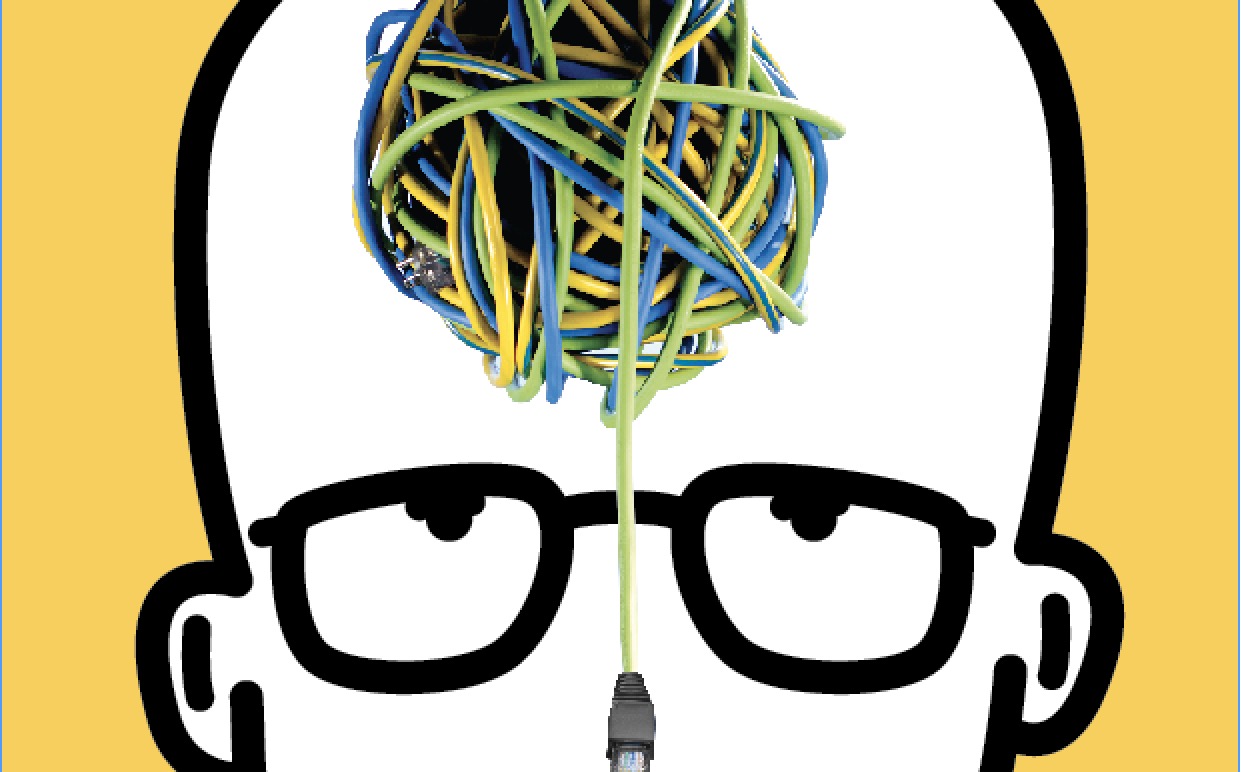 Our lives depend on Wi-Fi. Or well, to a great extent, mine does. For the anguish-ridden week that I was having — moving from one sort of BHK to another — my life was all tangled up and boo hoo:  no net!

Our editor once put it plain and simple — brutally, but in the nicest way possible (hey! I have to work here): as journalists, we basically have a 24/7 job. Try reporting corporate results at 3am, or gaze at the night sky shortly before the sun goes up while waiting for some awesome shots of lightning when seasons change in the UAE.

Just the other week, I moved into my new flat, at a prime location just outside one of Dubai’s biggest malls. Aside from the appliances and furniture, among the first things you need to get when moving into a new place are connections for power and water, and the internet. And I had just moved in — without internet.

Allow me to explain. I had to renew my visa and passport at the same time, which delayed my application for a current account with checking facility. Naturally, without the cheques, I couldn’t get my tenancy contract. Thus, there was no way to apply for those utilities.

Not exactly the kind of environment for someone who has a ‘24/7’ job, right?

Being so, I always need have my laptop ready if anything comes up — though I do have a data plan on my smartphone for those frequent communiqués (and persistent WhatsApp groups) — if it’s going to war, the laptop is akin to your machine gun and your phone is equivalent to a handgun. I was thinking, hey, I’m on leave anyway, so maybe if I do get a call, it’ll be something just light that I can do with my handheld.

That emergency leave I took quickly turned into something like being rushed into an emergency room. And my laptop was the patient.

So, basically, I needed to accomplish something (specifically part of my job detail) and the office needed it ASAP. With no Internet at home, I had to leave people putting up some fixtures at home, rush to the mall, laptop in tow, and sit in the food court. And, yes, I was there because of the free Wi-Fi. To heck with all the tempting grub in the fast-food joints.

Once that was done, I headed back home, having thought — mission accomplished — and got back to what was supposed to be my priority the whole time.

Less than 30 minutes later, another call came in. The office needed more things. Again. There was a deadline staring us in our faces.

Well, I admit I went “Super Saiyan God” mode at that moment, to the point I was borderline screaming at the person I was talking to over the phone. So, begrudgingly, I trooped back to the hospital, er, mall, but this time, to calm me down a bit, I opted to go to a coffee shop to have a white chocolate mocha plus some salted caramel cheesecake — and free Wi-Fi, of course.

I tried to contemplate why I became so furious during those points in time.

Was it because I was disturbed during my ‘official’ time off?

Was it because I had to cross the street to get free Wi-Fi — twice?

Was it because I failed to indulge in some fast or even slow food?

Was it because I just upped my sugar levels in that coffee shop just to feel better? Well, it all boiled down to one reason: I had no Wi-Fi at home.

The funny thing is that that was the sole reason I gave to my boss. I am used to working until the wee hours of the morning, but this time was different: I don’t mind being plastered with a workload — I’m actually deadlier at nighttime — but I was severely handicapped because I’m not online all the time. A data connection on your phone can only do so much — not to mention consume a tonne of it.

Can you imagine the days when an Internet connection was limited to businesses and those who could afford it at home? Or when there was no free Wi-Fi, or limited places where there was one?

Another odd thing: during those times, I was actually enjoying going to that coffee shop in that mall in the evenings to have a sip, take a bite and schedule some social media posts. It kinda becomes ironic now why I had to allow myself to be consumed with anger.

Thank goodness for free Wi-Fi. And by the way, as you read this, I still don’t have an Internet connection at home. At least I’m not on leave anymore.

Alvin loves technology, basketball, is obsessed with shoes, and likes to cook