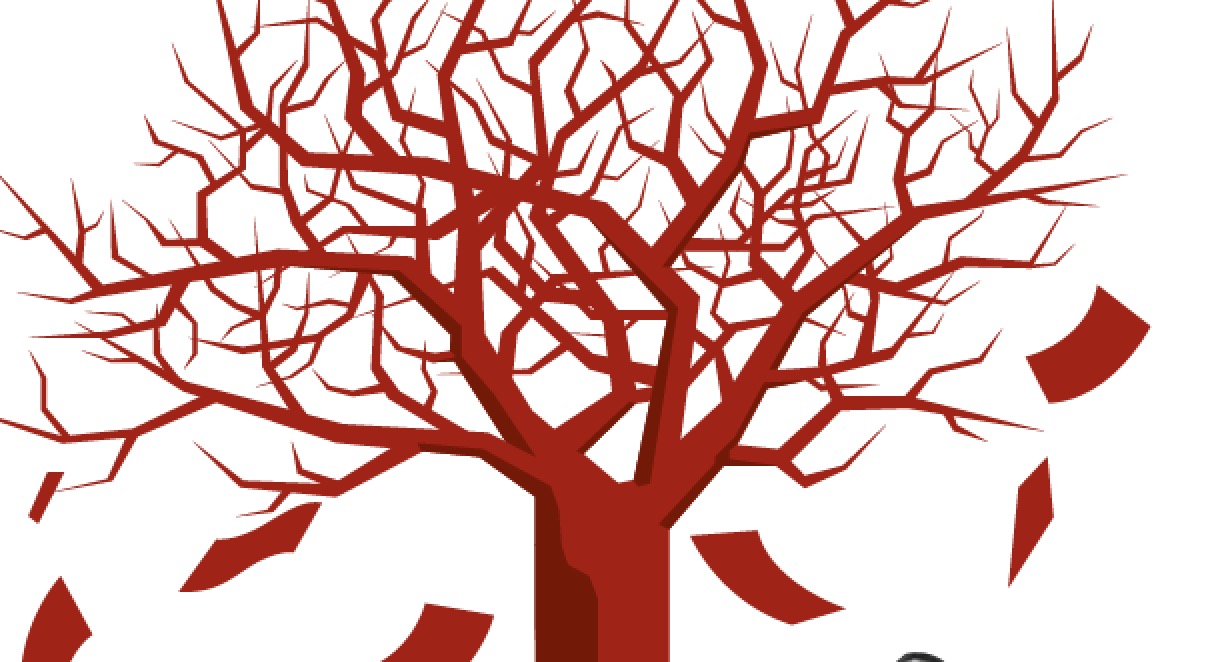 The earthquake is this week’s tragedy. Before that struck, it was the death of a location manager for the show Narcos. A look at life with threats and murder

Severed heads, gruesomely mutilated bodies, threats, intimidation and murdered colleagues are just some of the things that journalists must contend with when covering crime in Mexico — one of the world’s most dangerous countries to be a reporter.

The issue of crime in Mexico was highlighted this week by the murder of Carlos Muñoz Portal, a location scout for Netflix’s hit Narcos series. His bullet-riddled body was discovered in a remote, dangerous area not far from Mexico City.

Covering such murders is demanding and often terrifying work for Mexico’s reporters. Crime coverage is something I got to know well over the course of several years as a young producer with Reuters TV based in Mexico City.

My assignment was ‘general news’ but it often seemed that meant nothing but crime — murders, kidnappings and drug seizures in an endless loop. Much of the time, the footage we gathered was deemed too shocking for foreign audiences. On one occasion, I remember being asked to edit film footage of a massacre in which 49 people were left — mutilated and decapitated — on the side of a highway near the northern city of Monterrey. Almost none of it made the final cut.

More so than the violence itself, I remember the idea of violence bothering me the most. One never knows if it will come, or how, or when.

I remember once driving along a dusty highway with a colleague in the violence-plagued state of Coahuila -— where as I child I spent every summer happily with my grandparents — when we came upon a group of nervous-looking soldiers, armed to the teeth with automatic weapons and grenade launchers, most with their faces covered by ski-masks, who were manning a roadblock.

“Listen to me, kid,” a stern-faced sergeant told me after searching our car for guns and drugs. “You can do what you want, but if you go any further, you’re on your own. Nobody will be able to help you.”

A few hours later, after unsuccessfully trying to interview local residents who were too scared to talk, a man walked up to us as we were filming. Nearby, a few tough looking and heavily tattooed youngsters glared at us from the backs of motorcycles.

“You need to pack up the camera gear and go,” he whispered. “They see everything, and they wouldn’t like this at all.” We packed up and left.

My own experiences, however, pale in comparison to that of many of my friends and colleagues. One photographer friend who was later featured in a documentary on Mexico’s drug war went to five-to-seven separate murder scenes every night, seven days a week, for three straights years, in the notoriously violent city of Ciudad Juarez. He often got there long before the authorities, while the victims’ blood was still warm.

His pictures are the stuff of nightmares: corpses hanging from overpasses with threatening notes attached, chopped up bodies stuffed in boxes and barrels, decapitated heads put on display to terrify local residents.  More than once, he was caught in the middle of raging gun battles as cartel assassins came back to finish the job.

Others I know faced threats and intimidation due to their work, and some were forced to flee their hometowns or Mexico itself.

“Every journalist in Mexico wakes up to the following questions: how far should I go today, what questions should I ask, or not ask, where should I report, or what place should I avoid,” Dallas Morning News reporter Alfredo Corchado once wrote. “Mexico today is among the most dangerous places to do journalism in the world.”

Corchado, it should be noted, has himself faced numerous threats. On one occasion, a stranger walked up to him at a restaurant in the Texas city of Laredo, just across the Mexican border, and ordered him to drop a story on organised crime. He warned that a van was waiting for him outside the restaurant, and that he would be chopped up and a video sent to his mother. He didn’t drop the story.

Many Mexican journalists have paid for their work with their lives. Just this year, at least nine reporters have been murdered, most notably Javier Valdez, an award-winning founder of a weekly newspaper in the state of Sinaloa. The same day that Valdez was shot dead a block from his office, another reporter was reportedly gunned down along with her son, in Jalisco state.

According to the New York-based Committee to Protect Journalists, since 1992, 41 journalists have been killed in cases confirmed to be  related to their work, with another 50 or so having been killed for “unconfirmed” reasons. Over a dozen are listed as missing and presumed dead.

In most cases, the murders are committed with complete impunity — few of the culprits are ever arrested, and even fewer convicted. The same goes for the majority of murders, of journalists or otherwise, that occur in Mexico. The government has been accused of turning a blind eye, or, in some cases, of even committing the murders themselves.

“Freedom of expression here becomes a myth,” Daniel Moreno, the director of an independent news organisation in Mexico told the New York Times in April. “The fact that authorities have proven they are incapable of solving most crimes against journalists, and are often the perpetrators of this violence themselves… then we can legitimately say that journalism is in a state of emergency in this country.”

That being said, life in Mexico goes on. Reporters do their work, and people go about their lives. But insecurity has changed the perceptions of many of what is tolerable. As reflected in the following dialogue of two friends meeting at a restaurant in the city centre: “How is it going, how have you been?” asked one. “Well, I was stopped at an intersection and a guy stuck a pistol in my face, ordered me out and drove off with my car. But nothing happened to me.” As in: I wasn’t beaten and I’m alive.

Bernd is interested in planes, military history and issues back home