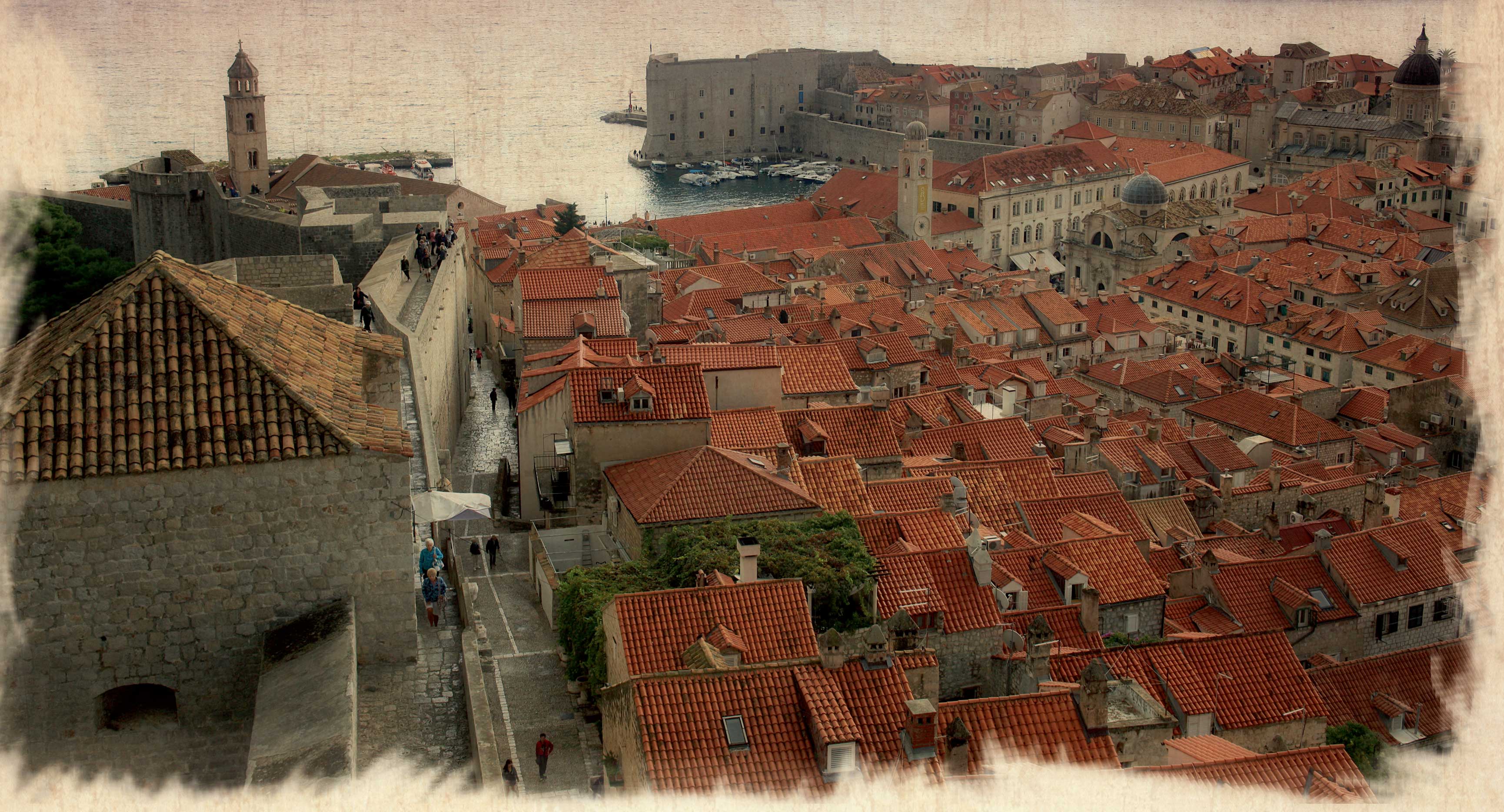 Meet him at the fountain in front of the pile gate at 9.30am, he said. And further, “I shall be carrying a Targaryen flag,” my guide for the walking ‘Game of Thrones tour’ said in his Croatian accent on the phone, and hung up.

My doubts on how to identify him were busted the moment I reached the fountain. He was standing there with a large Targaryen flag, wearing a Game of Thrones T-shirt.

While looking around waiting for other members to join us, we spotted the Lannister flag soaring high on a sunny day. For the uninitiated, House Targaryen and House Lannister, have over six seasons, emerged as the strongest families in the fantasy series. As you take the stairs of the Old Town overlooking the view of Blackwater Bay, you can recognise the long walls that are part of the television series.

The magnificent walls of the Old Town in Dubrovnik, included in Unesco’s World Heritage Sites, were the location for the make-believe fictional city of King’s Landing. It is fascinating to see how the production team transformed the city into an imagined universe. Standing at the location allows you to appreciate the role of technology and digital augmentation in expanding sets and adding elements, which aren’t present. Like dragons. Hundreds of stairs are a part of the city walls and walking up can be tiring. How did the crew then carry their equipment, all those props to create the larger-than-life sets? The solution —  a rule that every crew member had to carry something every time they went up or down the stairs!

Dubrovnik hosts as many as 10,000 visitors a day during the busy months. Did the producers then lock down Old Town for tourists while filming? No, says our guide. “The gates of Old Town have not been shut for centuries. The shooting usually begins in September, during the leaner months and a few areas are cordoned off.”

Hotels, homes, shops were monetarily compensated to keep their windows and doors shut, we were told. They even paid the locals to replace their existing windows with wooden ones — to complement the aesthetics of the show. You need to look for windows in the series to spot them and most particularly in the ‘Walk of Atonement’ scene — the most iconic part of season five.

The Jesuit Staircase in Old Town are the stairs from where Cersei Lannister is forced to walk naked through King’s Landing. The stores, part of the scene, were paid to stay shut for days. The electric wires dangling on the walls were hidden with cardboard, plants and flowers, ropes or best — the flags of the ruling house.

Such was the craze of ‘Walk of Atonement’ after the telecast, that youngsters would visit Jesuit Staircase to make their own version of the walk, shedding their clothes. These videos eventually became a rage on Instagram and the city had to deploy policemen to deter the fans from filming nude videos.

For the scene in season two, showing Princess Myrcella Baratheon being shipped off to Dorne, the producers paid the company offering water sports to shut their operations during the entire duration of filming. It is from here that the Lannisters bid Myrcella goodbye. Turn around and you have Pile Bay, the docks where Petyr Baelish tells Sansa his plan to get her out of King’s Landing.

As we hungrily devoured the trivia, expressing awe at the exemplary efforts that go into the design of the show, we bumped into a local who worked as an extra on the show. He spills some beans over a cup of coffee. The show regularly needs hundreds of extras while filming. “For a shot that could be part of the season for 10 minutes, they shoot for almost a week. As it is a period drama, we have to wear multiple layers or robes and it can be very uncomfortable while shooting during the long afternoons.” The extras are paid 30 euros, not enough to spend a whole day on the set, he shares.

Interestingly, the show isn’t set in any time period and doesn’t denote any present-day religions or symbols. But the Old town has baroque churches; statues of St Blaise, the Protector of Dubrovnik, are virtually everywhere in the city. Standing tall at the entrance of fort gates, churches or homes, St Blaise’s stamp is omnipresent, and the locals believe his spirit continues to shield them.

And that was the challenging task for the show’s creators as they couldn’t hide the saint either. If you carefully watch the scenes shot in Dubrovnik, you can spot St Blaise on the walls — retained as a mark of respect to the city. They also left a replica of ‘The Iron Throne’ at Lokrum Islands, a 15-minutes ferry ride from Old Town, where tourists throng to get a picture.

Anita is rewatching GoT and trying to spot one loose wire hanging in the scene, but in vain