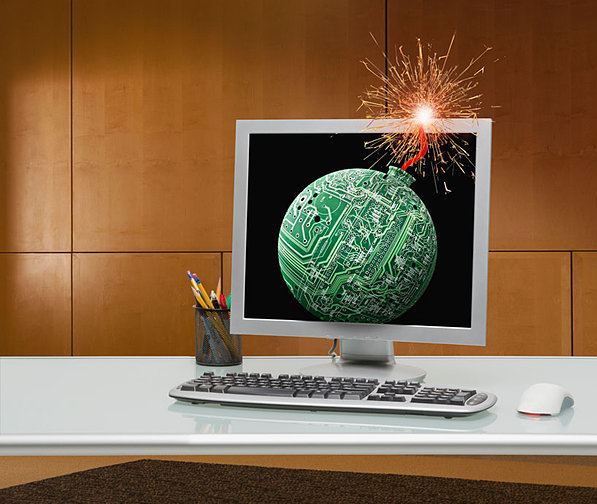 I was teaching a class the other day and sharing with the students my favourite ‘–isms’ from back home. Like, ‘I am not remembering it.’ Because ‘it is not coming in my mind.’  Maybe because ‘sleep is coming.’ Sleep isn’t coming anywhere, darling, you are feeling sleepy. Yet we still do it. Has Karama arrived? No, it hasn’t moved an inch, we have… arrived, that is.

Many of us fracture the language in so many wondrous ways without realising it. Add to this delicious mix malapropism (using similar sounding words that are intrinsically wrong) and clichés of the worse kind and you get into even deeper water. I have heard people say ‘this does not jive’ with the occasion when they actually mean ‘jibe.’ You have heard folks say ‘It is beyond my apprehension,’ when they mean comprehension. It is a long list.

The cherry on the cake then becomes the illiberal spraying of articles like ‘the’ and ‘a’ as if from a salt cellar. Either that or missing them out entirely (she works in shop. He is holding hammer).

The happily stilted usage of grammar and the insidious fashion in which it has permeated speech and the written word makes for a colourful pastiche of the Queen’s English.

Today I had good experience. I met Mr Ravi, he is a gem of a person (take your choice, diamond, pearl, ruby, whatever) and he asked me my good name which I said, ‘Myself Arun, your good name?’

He asked me to ‘do one thing.’ Try explaining, you cannot do a thing. Animating thing is an accepted addition to Indian English.

I told him not to mention it and that I would do the needful, anyway. If he isn’t going to mention it, it doesn’t exist. Me whenever my computer got hung.

He told to me that I had very good command of language skills but I am not understanding these days why people not writing good. Too many diversions, no? The interrogative negative is an Indian emphasis. But it is not uncommon. In the UK, ‘innit’ serves the same purpose, as does ‘aint’ in the US. In Australia, they feed it into the sentence (it’s a good match innit mate?)

Even native English speakers who might intuitively pick up grammatical nuances lose out now to the written word. They find it very hard to write good English and get away with idiom. That is because they have very little practice and are no longer taught grammar. Since they also believe they have an edge in a group where English is the common language, they tend to monopolise the conversation and ride roughshod over the rest. Ergo, their language skills stay static.

Now, since the rivers of English have different courses depending on which part of the world you represent, the chasms in the conversation in such a meeting of different nationalities speaking English dialects can lead to confusion, misunderstandings, together with a reluctance to confess ignorance. Also, interpretation is up for grabs especially when using idiom and metaphors. Imagine a native English speaker saying, ‘Got to see a man about a dog’ and leaving the room. Try explaining to three Indians, two Filipinos, one Chinese, two Nigerians and four Arabs that he has gone to the toilet.

Again, the shades of meaning do cause confusion. A report given by a staffer might be seen by a Brit as ‘rather novel’ or ‘unusual.’ His way of saying it is awful and will not see the light of day. Others listening in might read this as a green signal. Hmmmm, he said it was good. No, he didn’t.

Try explaining to a non-native speaker that ‘cheater’ is not a word and cheat is enough. A cheater cheats so how can a cheat be a cheat, makes no sense.

English is so fluid that the regional ‘isms’ can be baffling. A secretary saying the boss passed this morning or has gone could be assumed to be a matter of deep regret and sorrow except that he will be back after lunch.

Yet, what is incomprehensible to others is crystal clear to peer groups.

We pass out of college not graduate. We are out of station, not away or travelling. Like I meeting this pretty girl, telling her to meet me back side of the building. I saying we share tiffin together. But she not agreeing my invite so I am thinking maybe I making little mistake. Now she telling on me. But at least we win all the spelling bees.

The Great Indian Nod (GIN) is a language in itself and only fellow Indians can understand the subtle variations. The ‘yes,’ ‘no’ and ‘maybe’ shakes of the head have their own eloquence.

Indian English, by virtue of its vast spread and the influences exerted upon it has been made a lot more colourful by homemade additions. My favourite is, ‘Time pass.’ It has such an indolent, self-indulgent cadence to it. (I saw the movie for time pass).

Words like ‘bindaas’ (carefree doesn’t cut it), bandh (the Indian version of a closedown strike), gherao (protest in which the VIP is surrounded), chalta hai (fatalism at its best, the phrase ‘it happens,’ won’t even come close to saluting centuries of surrender to the caprice of kismet).

What if you have two-two TVs in your house and three-three dogs. We know what we mean but does the world?