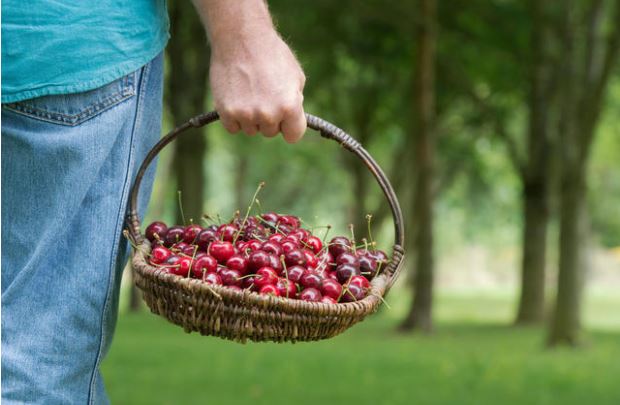 Seeing a city “like a local” may sound like a cliché, but it’s also to some extent a valid goal, as I found out on a recent trip to Finland’s capital Helsinki. The metropolis is a tourist’s delight. It boasts of stunning monuments. From the imposing architecture of the Helsinki Cathedral that harks back to the city’s time under Russian rule, to its bustling Market Square, home to a traditional market selling foods and treats, as well as handicrafts. But it was while striking up conversations with locals at restaurants and train stations and asking them ‘Where do you go?’ or ‘What’s your favourite activity?’ that I found out the more fascinating aspects of life in Helsinki.

Everyone speaks English fluently in the city and there are plenty of signboards all around, so language is not a barrier. Tourist draws such as visits to the Rock Church and a trip around the Helsinki archipelago made up of 330 islands and the Suomenlinna Sea Fortress were highly recommended, of course. But it was through these conversations that I realised that what the Finns love to do the most, is spend time with nature.

To experience nature the Finnish way, I made my way to Nuuksio National Park, in the town of Espoo, a 45-minute drive from Helsinki. The temperature was seven degrees and it can get colder in the woods, so I layered my clothing. A great spot for a picnic, the park is dotted with lakes, trees and valleys. It offers numerous trekking tracks as well as some lodging options in the woods. And one leisure activity that forms an integral part of Finnish lives, which totally blew my mind, was berry picking and mushroom hunting! Yes, you read that right; the Finns like to pick berries for fun. After spending a day between trees and crags that have been around since the Ice Age, I began to see the charm of this pastime.

My guide explained that the forest is simply a part of everyday life in Finland. They have a law known as ‘the everyman’s rights’ that allow people to pick commonly found berries and mushrooms in every forest or national park. The guide said smilingly, that nature belongs to everybody in Finland, resident or tourist, and that people are free to collect and devour all the berries they can find in the forests — as long as they’re for personal consumption.

I was part of a guided foraging trip through the park where we could pick up and taste sweet-smelling berries and mushrooms and the route took us through forests and lakes of the park. We were provided little wooden cups to collect what we found.

There was something magical about the forest. My guide added that spending just 20 minutes in the woods was good for both the heart and the mind. The calming colour of the trees, which were turning shades of orange, the chirping of the birds, made me feel as though I had stepped into one of the holodeck programmes on Star Trek and had been transported to a different planet.

The forest was filled with a variety of superfoods right from blueberries, lingonberries and strawberries to cloudberries and sea buckthorn — and these were all mine to enjoy with just a little bit of effort. Berry picking involves crouching and plucking the tiny berries off the branches, one by one until the hands are streaked with a reddish-purple hue. Bonus: this was quite the workout.

The huge variety of berries, a staple ingredient in Finnish cuisine, is available due to the contrasting seasons of the country. The fresh, clean air and long summer days provide ideal growing conditions, which allow these nutrition-rich foods to acquire a unique taste. Finnish wild berries and mushrooms contain vitamins, flavonoids, antioxidants and fibre. The berry season begins in mid-July and lasts until mid-October. A guided tour is recommended so that you don’t end up consuming the poisonous varieties. My guide assured me there weren’t that many.

Some observations I made while tasting the berries along the way was that the lingonberries are ripe when they have a deep red colour, while blueberries are the best when they are smaller in size, as the big ones tend to get watery. Also, there is no specific skill-set involved in berry picking, other than comfortable shoes, making for a relaxed and fun time out.

Mushroom hunting, on the other hand, is said to be an extremely guarded activity and the best mushroom spots are well-kept secrets. So much so, that even grandparents don’t like to share the locations and keep them a secret from their families!

The trip concluded with a hike back to the Haltia Nature Centre, to indulge in a delicious lunch with a scenic view after a hard day’s work. Of course, the berries we collected were the main attraction on the dining table and were devoured, while we soaked in the fresh air. This combination of everyman’s rights and naturally nutritious food transformed my trek in the woods into a delicious voyage of discovery.

Deepa is a proud geek who, post foraging, is inspired to spend more time with nature