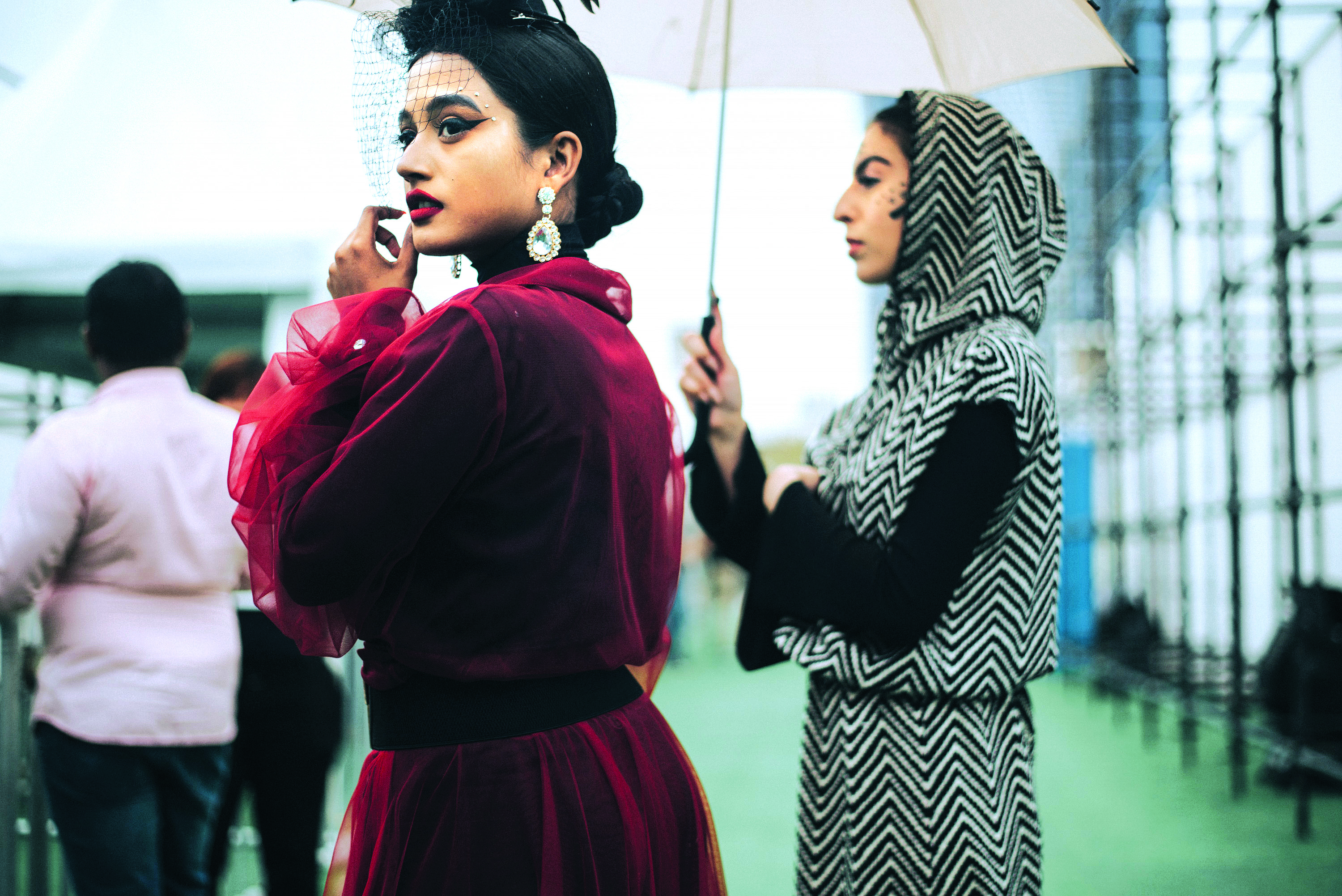 The five touch points to grab your attention while attending the event — for the rest, the talent on display can blow you away

Fashion Fever is about to hit Dubai. The tenth season of Fashion Forward Dubai (FFWD) starts next week Thursday. What started as a platform to celebrate young home grown talent, has evolved into a three-day trade event of regional importance. Though its exact role was a bit unclear in the early days, it aimed to be the region’s definitive fashion platform from the beginning. Was it a fashion week, was it a conference with consumer touch points or just some social event? Well, it’s turned out to be a mix of these — and it’s a fashion formula that works. Of course, even 10 seasons later it’s far from perfect, but the fact that it continues to adapt and grow is something that should be celebrated as FFWD reaches this landmark.

This edition, among the fashion designers are Amato, Arwa Al Banawi and Hussein Bazaza. For the last three seasons FFWD has enjoyed the support of the industry’s apex body here, The Dubai Design and Fashion Council. Some treasures can be found at the ‘The Showcase,’ — more pop-up than showroom — which is where you’ll find the accessory designers. And then there are the talks, which have really become a place to network and learn, and have become the most attended. This year, British fashion designer Mary Katrantzou is the headline speaker. Let’s not leave out street style — while many attendees come more to show off their own wardrobe than to see the fashion on the shows — the street style spotting at FFWD can rival anything you see at Milan, London or Paris Fashion Week. But best of all, as a platform, FFWD is open to change and this flexility is what keeps it relevant. The five new features of FFWD you can look forward to at this edition are:

When FFWD first started, its venue was a five star location, which gave it more of a feel of a social event then a trade event. It moved to the Hai at Dubai design District (D3) a couple of seasons ago having received endorsement from the Dubai Design Fashion Council, and this immediately lifted FFWD into the business event zone. FFWD has a new home again, still in D3, The Design Quarter. This area is a central component in the development of D3 and is already home to over 6,000 people and 400 luxury, fashion and design businesses. As an organically developed vibrant and creative neighbourhood, is seems like a natural fit for FFWD. This new location will hopefully bring some new energy and life the trade direction FFWD is growing in.

FFWD has always been about homegrown talent but this year for the first time, it has decided to allow international designers to participate. As Dubai grows into an international fashion city, it only seems fair to open up the event. After all, India’s Manish Arora shows at Paris Fashion Week and Australian fashion label of the moment, Zimmerman shows at New York Fashion Week. In keeping with the industry current ‘No Borders’ ethos,  are represented Canada, Ukraine and Portugal. The one designer worth having your eye on is the British Syrian designer Nabil Nayal — known to be obsessed with the Elizabethan period. He has shown at Paris Fashion Week where he caught the eye of Karl Lagerfeld. The veteran designer fell in love with one of his ruffle collar white shirts. If it’s good enough for Karl, who are we to say anything?

The Local One to Watch

While established designers like Amato are taking part in FFWD, the platform never forgets that it started as a forum for new and young talent. Seven new designers are showing at FFWD — Amine Bendriouich is the designer being touted as the one to watch.  He lives between Marrakech and Berlin and is known for a nonchalant attitude to all things couture. While there is a definite feel of Morocco in everything he designs, he keeps it easy by adding a sporty twist. Creativity before commerce for Amine; one of his recent collections was called ‘In Gold We Trust,’ a pun on the fact that money is today’s biggest tradition.

As FFWD puts an emphasis on being the fashion trade event of this region, a new concept introduced is a preview the evening before FFWD. A prelude to the main event, it allows all stakeholders to get to know the lay of the land — this includes a media tour and an industry networking tea, so that once FFWD starts, you get down to business from the minute you arrive. Let’s see if this results in more media and more business for the participating designers.

Every edition of FFWD, the talks are often the most ‘on trend’ part of the platform. FFWD always attracts some great speakers, be it designer Stella Jean or blogger Bryan Boy. This edition, the headline speaker is British designer Mary Katrantzou, in conversation with homegrown online luxury fashion website The Modist, and moderated by fashion journalist Ritu Upadhyay. The British designer of Greek origin is known for her love of colour and print. One of the leading lights of British design, she has an inclusive take on fashion — her collection always includes many pieces for those who enjoy the modest look. With that being the buzzword in the industry, the designer will look at whether modest dressing is just a passing trend or a style statement that is here to stay. We’re all hoping it’s the latter.

Sujata is fashion editor at KT. It is her business to stay on trend