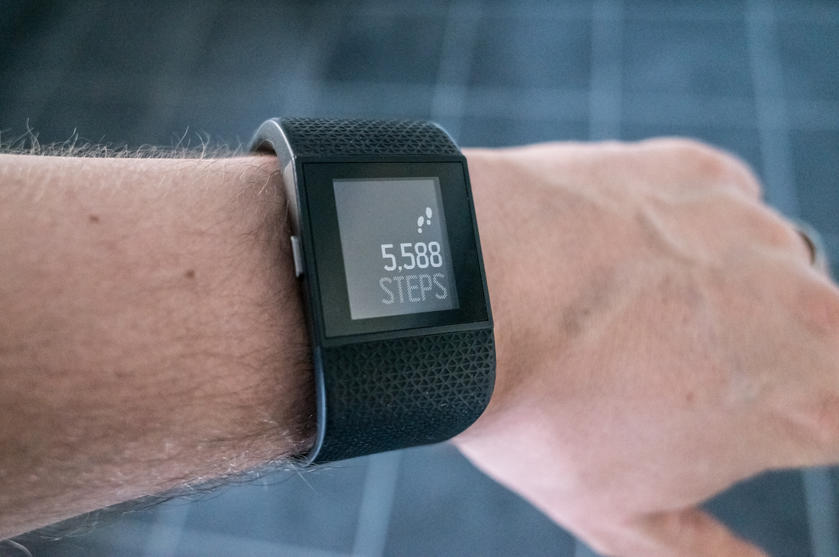 We all have a certain quota of calories. The faster we burn them the sooner we die. Like an engine of a car. But if we don’t burn them, then like that unused engine we rust and die prematurely. The trick is in keeping the body’s engine tuned and in fine fettle.

Then you get the mileage and are likely to go the distance. At the outset, let’s place the fitness folks into five categories.

They saunter on to the tennis court for a bit of a doddle, play doubles and occasionally scoop the ball over the net, spend ten minutes pretending they are exercising, then guilt free go into the apres game fun which is the aim anyway. Then they wonder why they are not losing weight. Either that or they take a golf cart and walk a total of 67 metres over nine holes and exhaust the rest of the night discussing that great shot on the sixth dogleg. The only part that gets exercised is their tongue.

These sorties in self-deception account for a larger number of people than you think. See them in the shallow end of the pool, messing about, then lazily swooshing across the breadth of the water, and then doing nothing. Went for a swim this morning. No, you didn’t, you sat in the water, period.

They do not know when to stop. Their whole life is a stress-loaded regimen of runs and sweats and gyms and they are pushing their bodies into the ground but they think they are doing themselves a world of good. They do not even give the lactic acid in their muscles a chance to clear. This is not passion, it is a fetish, almost in the realm of OCD. Had a friend like this who would spend hours killing himself with weights, yoga, cardio, the latest health fad, kale and cucumber diets, bananas in the morning, non-stop hurtle into health (or so he thought) and you really do not want to know what happened to him.

You cannot punish your body and exercise should not be a penalty.

Kind of second cousins to the above, bingers are folk who do nothing for weeks, then get up one morning and decide life is a treadmill and go on a crash exercise plan. The body is not ready and it creaks and it moans but its owner has no clue how much he is harming it, so he simply goes neurotic. And there is no gradual grading, no warm up, straight to 100 kmph, a tragedy waiting to happen. Being relatively young, crash bingers are able to sustain the literally back-breaking pressure they place on themselves by this unregimented and unsupervised physical activity but only for a while. Then the problems kick in… spinal, joints, ligaments, neck, shoulders, and the blessed back.

What’s worse is that diminishing returns kick in and after a few weeks they give up all pretences to sport and activity until the next round a year or two down the road.

This is the most harmless lot but they are not doing themselves much good except they so enjoy the idea of exercise that there is probably some positive outcome. To them it is the accoutrements, the dress, the headband, the shoes, matching socks, the water bottle, the spandex uniform, the music system with earphones, the vitamins and the supplements, the dressing up for the occasion. Our walkers are in this category and you can see them fiercely marching up and down the parkways, solemn and oh so serious, armed for battle.

They cannot do it alone — they must be in a gang to get going. For them it is as much a party as it is exercise. You’ll see them at fun runs and street races, full of vim and vigour and pretty much in good nick because they actually enjoy the camaraderie of exercise in a bunch and there is nothing more salutary than deriving pleasure from the physical. That itself gets the endorphins going and makes you feel good about yourself. That locker room banter is not something to sneeze at. It is rather sad that so few people truly enjoy their regimen and so many see it as a chore.

We then have the sports who excel at a certain game and are motivated by their talent. This group makes up the lucky lot.

The post dinner walkers (very Indian thing since they believe it helps in digestion which is such rot) who might as well invite medical crisis to the party.

The couch potatoes who do nothing and grow sideways, hoping their contentment will be safeguard enough.

The best amongst all the categories are those who see exercise as an adjunct to good health and find their own rhythm and pace and adjust it as they age. It is again a five-point mantra that can hold everyone in good stead.

• Do not push yourself — unlike charity, it does not have to hurt — that way you are causing yourself irreversible damage.

• Slow down with time. You cannot climb mountains and cliffs at fifty-five or continue playing Squash at sixty. That is asking for it, however much you might miss it or are skilled at it.

• Wherever possible, ask for professional guidance before you launch into some new just-seen-on-television workout.

• Stop if you feel uncomfortable. It is neither weakness, nor cowardice, nor a let-down — your body is sending a message, heed it.

• Always warm up and warm down. Never start cold and don’t compete beyond your ability.

Above all these factors, the most vital is to enjoy what you are doing. If you do not enjoy it, you won’t derive much benefit.