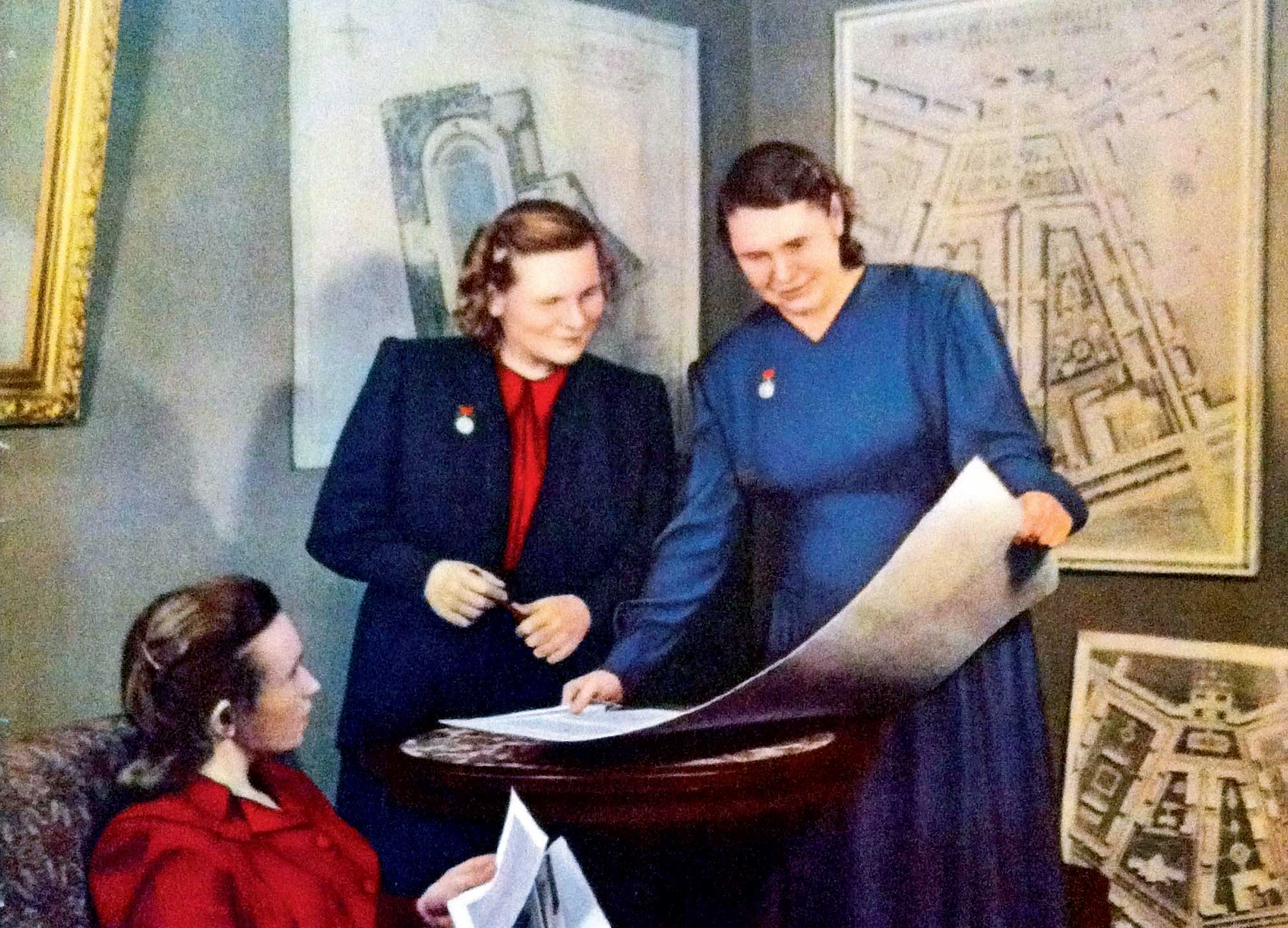 The Reds are coming! A whole generation of Western Europe grew up listening to this cold war apothegm, which invoked the spectre of a Soviet invasion. Almost the same time thousands of miles away, the rumbles of a Soviet invasion, of a different nature, resonated across India, especially in the tiny state of Kerala.

The arrival of Soviet literature in the 1950s, mostly published by state-owned Raduga and Progess Publishers, was epoch-making for Kerala which later went on to become the most literate state in India. My home brimmed with glossy colour magazines transfusing the smells of an alien world. Russian literature permeated every nook and cranny. In the living room. In the kitchen. In dad’s rusted trunk where copies of the paid periodical Soviet Literature were hidden like a treasure. We had had our bottoms pinched when we tore off their snow-white pages to make boats that we thought one day would beach somewhere in the snowy land. Russian literature transcended all isms. Copies of the free magazine Soviet Land, which critics said were nothing but glorification of socialist achievements for foreign consumption, left an indelible footprint on every facet of Kerala’s life. The grocer recycled them to secure takeaways. The barber flaunted them to keep his customers engaged. Children used them to cover school books. The Soviet soft power, a bulwark against American anti-socialist harangues, unleashed in India a generation of voracious readers influenced by Russian magazines, comics, and classics. At a time when television wasn’t even heard of, they offered Indian children who came of age in the 1970s a refreshing window to the outside world. The colour images of an alien landscape and masterpieces beguiled us. There was no party or parental apparatus nudging us to read. The opulently packaged, yet heavily subsidised, books transported us to the enchanted world of letters. We splurged on a pantheon of magazines such as Misha, Sputnik and Soviet Literature, and classical fairy tales in jacketed hardcover.

Titles such as The Idiot, Mother, Crime and Punishment, War and Peace, and Anna Karenina, translated to the local language, were better household names than the works of Indian authors. It was mission fulfilled for CPI-owned Prabadh Book House, which in 1952 secured the rights to import Russian works.

All thanks to an Indian couple. K Gopalakrishnan and wife Omana — who lived in Moscow for 26 years since 1966 when they were recruited into the Malayalam section of Progress Publishers — lived their dream by translating a vast number of Russian books. Close to 200, from Voinovich and Gaidar, to Dostoevsky, Gorky and Tolstoy. Then one fine day my mother put a spoke in the Soviet Wheel. Unbecoming of someone who had helped vote to power the first elected communist government in the world! She would typically read a couple of hours after finishing house chores post dinner. She was half asleep when she saw red and sprang up.

“Do you know SK Pottekkatt?” She shook me awake.

“Read them, too. Be versatile,” she said, rolling out a long list of contemporary Malayali writers. Next day she took me to the village library where her uncle was the custodian. “Give him a membership,” she told her uncle. The library occupied the backroom of a defunct government school, its red-stone walls unplastered. House lizards took a peek at the new guests from behind the shelves and holes in the wall. A lone reading table surrounded by glass-door shelves was occupied by a few brainy-looking guys. Most of them read magazines which couldn’t be taken home.

“Start with one, light and small,” said the librarian, looking over his glasses, like any retired headmaster. I nodded, but found myself taking home a handful of titles, nothing light or small. I chewed them at my own pace, not rushing to return on time. Amma’s uncle had cast in stone the holding time for books, charging late fees for every single day. I didn’t give a damn.

Many a time, he came down to our place hunting for the borrowed books. No sooner had Amma spotted him near our home, she pulled my ear shouting: “How many books are you holding? Why don’t you return them?”

I loved the presence of books as much as I cherished reading them. Line by line. Word by word. I pondered, smiled, laughed and even wept as I traversed the stories. I lived the stories.

“It takes time,” I would explain.

“Rugmani, you know what? No book lover would want to return the books. So send in the fines,” the librarian would comment between sips of tea.

Changing political landscape in and around India breathed a new freshness into the literary scene as well as reading trends. The left-leaning youth shifted loyalty to LatAm and Asia. The works of Pablo Neruda, Ho Chi Minh, Gabriel García Márquez, Carlos Fuentes and writers of the same ilk were picked up like hot cakes. Fidel Castro’s History Will Absolve Me, his four-hour speech in court in his own defence, emerged as the new Bible for the Indian youth. The culture of pulp was frowned upon.

Then for those of us who had made Prabadh Book House our second home, political philosophy came full circle. There was spiritualism in the air. Disillusioned modern writers in India, like OV Vijayan, set out on an inward journey. They demanded literary freedom. Vijayan’s epochal observation that the inevitability of spiritualism is more than the inevitability of the class struggle brought a new whirlwind to the literary scene. I was already flirting with Emily Dickinson and her spiritualism when Amma showed me a copy of the Malayalam translation of the Holy Quran in the library shelf. Thrusting it into my hands after her turn, she said: “Reading shouldn’t have borders.”

Amma’s uncle had since come home several times. She made tea every time he came. And fines piled up in the library.