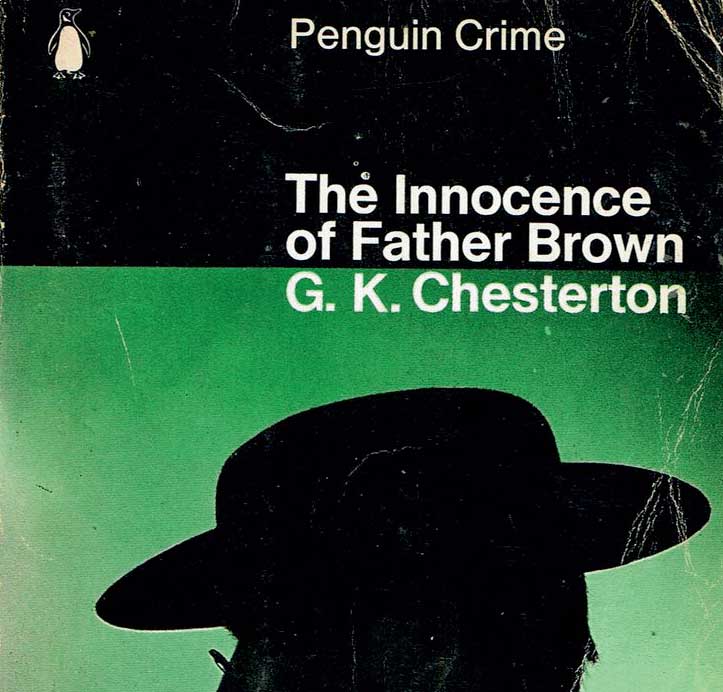 Try spinning a yarn when you’re parched for ideas. Like now, when I’m languishing over my keyboard for that bout of inspiration.

I’m trying hard to remember a book, an author, some idea that makes sense of reading in a virtual rigmarole where ratings are sacrosanct and where the web makes the world go round.

Let me make a disclosure before I ramble on — I don’t devour or collect books. I never did. I cannot claim to be a repository of knowledge, some fount of wisdom, as Google has grown to become our universe, the go-to hangout for people who are out of their depth and building their characters on Facebook and Twitter.

As I try my literary hand, my trusty Amazon’s Kindle (with the blue cover) gathers dust in some corner at home. It’s been a month now. The last time I enlarged letters on the device, to catch a glimpse of GK Chesterton’s Father Brown Mysteries, the more it opened my eyes to how stuck in the present I had become. At 44, I lack patience and the resolve to solve an old-fashioned mystery written in Chesterton’s inimitable descriptive style.

Blame it on the pain the characters take to do their vile deeds. Moreover, what good is a book when there is a TV series in which the bespectacled Mark Williams turns in a subtle performance as the killer-catching cassocked priest. It takes nothing away from the genius of Chesterton whose essays I remember reading in my teens. I was impressed with his objectivity and fluid style. It was like he had all the time in the world and was making a virtue of it.

Meanwhile, I’m still looking for my space to exhale, and the lack of a clear thought process can be frustrating — sans joie de vivre. Pardon my French — a diversionary tactic that I’m resorting to because I can’t for the life of me think of one writer who has influenced me.

Someone who moulded my mind, seeded both my angst and pleasure into something fluid, fervent and creative. That special author who made me launch into prose at the tap of a finger. That didn’t take away from an early realisation that I enjoyed the company of books. It calmed me, gave some perspective on the here-and-now as my grades in school hit a nadir.

I gravitated towards the past after learning one day that my great grandfather was a publisher who brought out a journal during the Indian freedom struggle that took on the British and their crony king in the then princely state of Travancore. Jacob Writer lost vast tracts of land for his efforts, which his son retrieved after independence in 1947.

I sat up impressed when my dad told me that I came from a proud lineage of men and women who always held their heads high when the chips were down and fought for a cause. He was stoic and unemotional when he said it. It’s called freedom where I come from, in Bethel, my family home.

I plunged headlong into history and enjoyed Jawaharlal Nehru’s Discovery of India, a gift from an uncle, who happens to be rediscovering India these days through the eyes of the ruling rightist movement. Gandhi’s Experiments with Truth was  flawed, so I moved on to World War II fiction — Alistair MacLean was a favourite, and the books were made interesting with movies like The Guns of Navarone and Ice Station Zebra. Frederick Forsythe and John Le Carre were others whose works I could read with ease while day tripping. Seeing my interest in semi-historical fiction, my dad purchased some 30 volumes of the Encyclopaedia Britannica — for juniors and seniors, massive tomes on countries and people; books on technology and inventions. It gave me the perspective I needed, and I seemed ready for my tryst with the literary world — with a dictionary in hand.

The Cold War was over but another uncle, a former UK Labour Party leader, who went astray from the family fold, thanks to communism, got me interested in Marx and Engels. Uncle George, who was then a key advisor to the Communist Party of India (Marxist), presented me with The Communist Manifesto which went over my head. I searched for answers through the works of Dickens and Hemingway. I toyed with verse, and turned serious with Plath, Larkin, Pope, Longfellow, Frost and others — Longfellow was rousing, Larkin shredded me of all dignity and purpose as I crawled to college.

Less edified, I approached a master of the craft, a brilliant unassuming professor by the name of Vishnu Bhat who told me my writing ‘reeked of smut’. “You need help,” he told me after his masterclass on Indian Writing in English where he held forth on Tughlaq, Girish Karnad’s masterpiece written in the sixties that lends itself open to interpretation every time you read it. I was dabbling in copy-writing for an ad agency in my free time in those days, making decent money, and dismissed his comment as coming from an old fogie.

The advent of Arundhati Roy’s Booker-winning novel The God of Small Things helped me make a connection with the literature closer home. I had been to those places she describes, met the same kind of people (my mother is from the region described in the novel). I hung in there and renewed my interest in Indian-origin authors — Rushdie, Lahiri, Narayan, Naipaul, Bond… the lot of them.

Over the past decade, I can see that books have made me more grounded. Their characters put me at ease. They’re comfortable where they are, in their cover on my Kindle or in real paperback. I don’t care for word limits (I’ve already overshot them in this column). I have the freedom to pick and choose my authors and I will maintain a healthy distance from their emotional travails and ideology. I will read for fun and entertainment and make no pretence of knowledge gained. I will go back to my Roots (I read that one by Alex Haley). I will go further with Origin, the Dan Brown novel I am currently reading. Who cares what people think?

Allan is senior editor. He enjoys a good debate