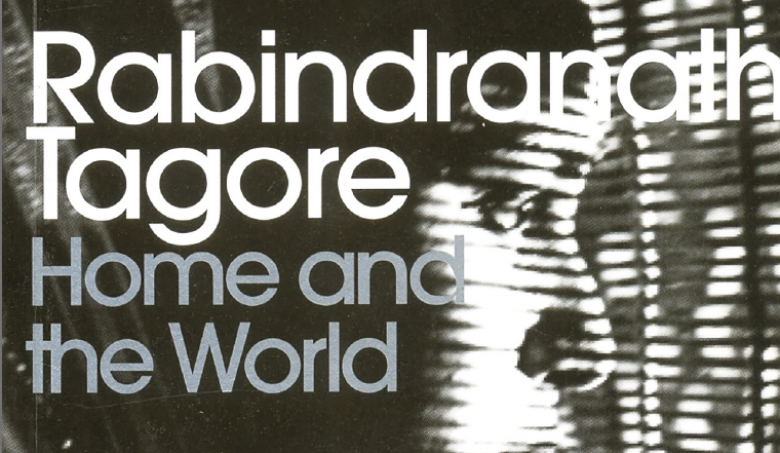 At the age of 17, I might have been on the brink of greatness. You know, the brand of greatness that eventually lends itself to a six-digit pay cheque. My brother — seven years my senior — had been an academic genius who had decided his abilities were best reserved for the cause of higher studies, much to my parents’ delight and grandmother’s dismay. “One member in the family must nurture a desire to make big bucks,” she’d rue. So, imagine her excitement when I told her of my desire to pursue chartered accountancy (my grades then supported my ambition).

Her glee and my dreams died silent deaths as the results for Class XII Board exams were declared. A 75 per cent aggregate meant that new dreams had to be dreamt. “You might want to consider English literature,” my mother advised, “I’ve heard they teach Rabindranath Tagore as well.” Among Bengalis, the Indian community I belong to, Tagore is literature and literature is Tagore (of course, it also helps that he is the first Indian to have been honoured with the Nobel Prize in Literature). As a teenage reader, I’d often find his works intellectually inaccessible (and it certainly didn’t help that I was reading translations since I cannot read or write in my native tongue).

When I landed at my college in New Delhi, my first day in the classroom began with, well, Tagore! His work The Home and the World (known as Ghare Bhaire in Bangla) was part of the course. Finally, there was no running away from Tagore. In retrospect, thank god for that!

So what is The Home and the World about? To put it succinctly and simplistically, the story revolves around three principal protagonists — Nikhil, Bimala and Sandip. Nikhil, a scion of an aristocratic family, is heavily influenced by Western ideas of liberalism. Hailing from a family that is not as affluent, Bimala, who is married to Nikhil, is a completely devoted housewife. Sandip, Nikhil’s friend, is a revolutionary leader of the Swadeshi movement that is aimed at weakening the British empire by boycotting British products and endorsing indigenous production.

As Sandip visits his friend Nikhil, Bimala finds herself increasingly drawn to the latter’s ideas on freedom and revolution. What appears to be a love triangle metamorphoses into a larger commentary on three different worldviews — liberalism, gender and the idea of nation!

So, did reading The Home and the World really change my world? No. What it did was to nudge the generalised, simplified prisms with which we often tend to examine our life and times. Juggling between the mundaneness of real life and the sweet escape of fiction, one tends to find comfort in a checklist of ideas and ideologies that align with our way of life. The Home and the World inspects these worldviews.

Sandip’s politics of Swadeshi is meant to dismember the British Raj economically on paper. Its ramifications in real life, however, mean that the poor Muslim peasants will be jobless. Similarly, as empowering as Western notions of liberalism might be, Nikhil’s attempts to free Bimala from the limitations of purdah and traditional gender roles become problematic because she does not think these afford her any agency.

There is also a thoughtful inquiry into the institution of marriage itself — Nikhil is truly committed to Bimala and yet he is uncertain if his love is returned with equal passion because she has never really interacted with any other man. And thus her love must be put to test — a battle he loses as Bimala finds more power in the comfort of Sandip’s revolutionary rhetoric, that also places her on a pedestal.

The nation — like Bimala — needs to be freed from the established order — the marriage. These layers of ambiguities, strewn together, attempt to examine the idea that is at the heart of the narrative — what constitutes the idea of nation and freedom? Concepts that every generation must revisit in order to understand the world they inhabit.

Fifteen years ago, the Tagore I read teased me with these ideas. Today, as the concepts of nation and nationalism are constantly being redefined in 140 characters in India, reading Tagore’s The Home and the World doesn’t seem like an indulgence. It feels like a necessity!