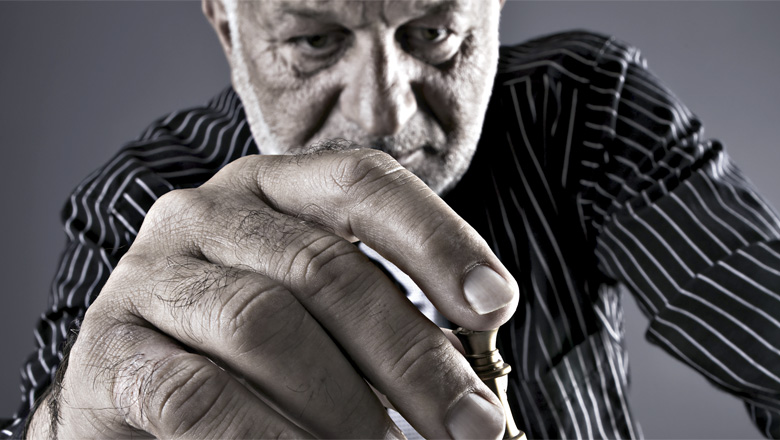 Three little stories that come from the other side of the work fence. We often forget that where the buck stops isn’t always an easy place to be.

Many years ago, I was interviewing the redoubtable JRD Tata and he said to me that if he could remove one person per year without assigning good reason and not have the unions object, put a case, or go
on strike, the productivity graph would double in that time span.

His argument was that the same measure should apply in government so that this tolerance of rampant incompetence based on the knowledge that sacking you is a nonstarter would be balanced out by the fear that no one knows who that ONE would be.

It never happened and the permanence of government jobs at all levels in India are not commensurate with competence. Once you have the job, it is forever and a day.

In the second saga, his name was Lal and he had started a company with six people. Now there were 400-odd and he was doing well but wasn’t happy with this most senior executive who had applied for a job. The guy was very good but he was overweight and smoked 40 cigarettes a day. Lal’s stance was that a man who will not take care of himself could hardly be expected to take care of someone else’s company. He voted against the five members of the committee who had all said yes to the application and found the executive to be the ideal choice.

Since Lal was an easy to access sort of boss, the five vehemently disagreed with him and brandished the guy’s track record in his face. But the veto stayed. Of course, his name is not Lal, but he is hugely famous now. When I asked him if he was not wrong in judging people for their personal lifestyles in the workplace, he said “I don’t want to invest time and money in a person like that, however good he might be — and you cannot divorce one aspect of a person’s life from another.

In the third case, the editor of a newspaper summarily removed a well-known byline reporter from his post and sent him packing not because he plagiarised or because he erred in getting the facts but because while his reports were selling the paper, he was padding his travel and expense bills with lies. When the management asked the editor why he was getting rid of such a good man, good men being hard to find, seeing as how it was a minor infringement — he said it was a shadow of things to come. Today he is padding the bills, tomorrow he will pad the facts and cook them up. This is his mindset and I cannot risk him on the beat, he is a liar. The management ordered the editor to give him another chance and take him back. This situation compelled the editor to resign. The resignation was accepted. Some thought the boss was hard-nosed and harsh and everyone deserves a second chance. The editor argued that he was right, a cheat is a cheat always — if he fiddles with money, he cannot be trusted. The reporter continued to work there until one day he was caught again being paid to write a ‘fixed’ story.

These three examples underscore the problems of those who are in command especially those whose money is on the turnstile.

Being relatively wealthy, there is no sympathy for them and their affluence and lifestyle dries out empathy entirely. But they have a tangible sense of responsibility and their outgoings do not change regardless of depressions in the market where their product is concerned.

One such tycoon says it does not matter how rich you are — it’s still your money and you have a right to protect it and check that you aren’t being taken for a ride. This attitude that you have so much more than others, so be tolerant when you are conned makes no sense. You catch a guy doing the dirty and everyone is on his side and you are the big bully and you say, but hang on a minute, he did something wrong and the reply you get is, but you can afford to…

Afford to what? Encourage him to cheat me?

Why is employee honour not measured on the same scale, he says, making tea himself outside his Kolkata office window as a group of blue collars yell slogans against him for high-handedness.

Employers do feel they are taken to the cleaners far too often. Their trust betrayed and the bond between them and those on their roster nothing but a matter of convenience.

A businessman in Mumbai once told me that you have to be incredibly naïve as an owner to think that your staff loves you. They don’t love you and you don’t love them, it is a mutual deal. Rather like a game of chess with moves designed to push the other side into a bind, and also a bit of a drama in that both sides pretend to be warm and affectionate and full of this love commodity, except it is not natural and it is more like each one for himself.

Cynical, or is there a kernel of truth in it?

Bikram is a former editor of KT.  Everyday humour is his forte