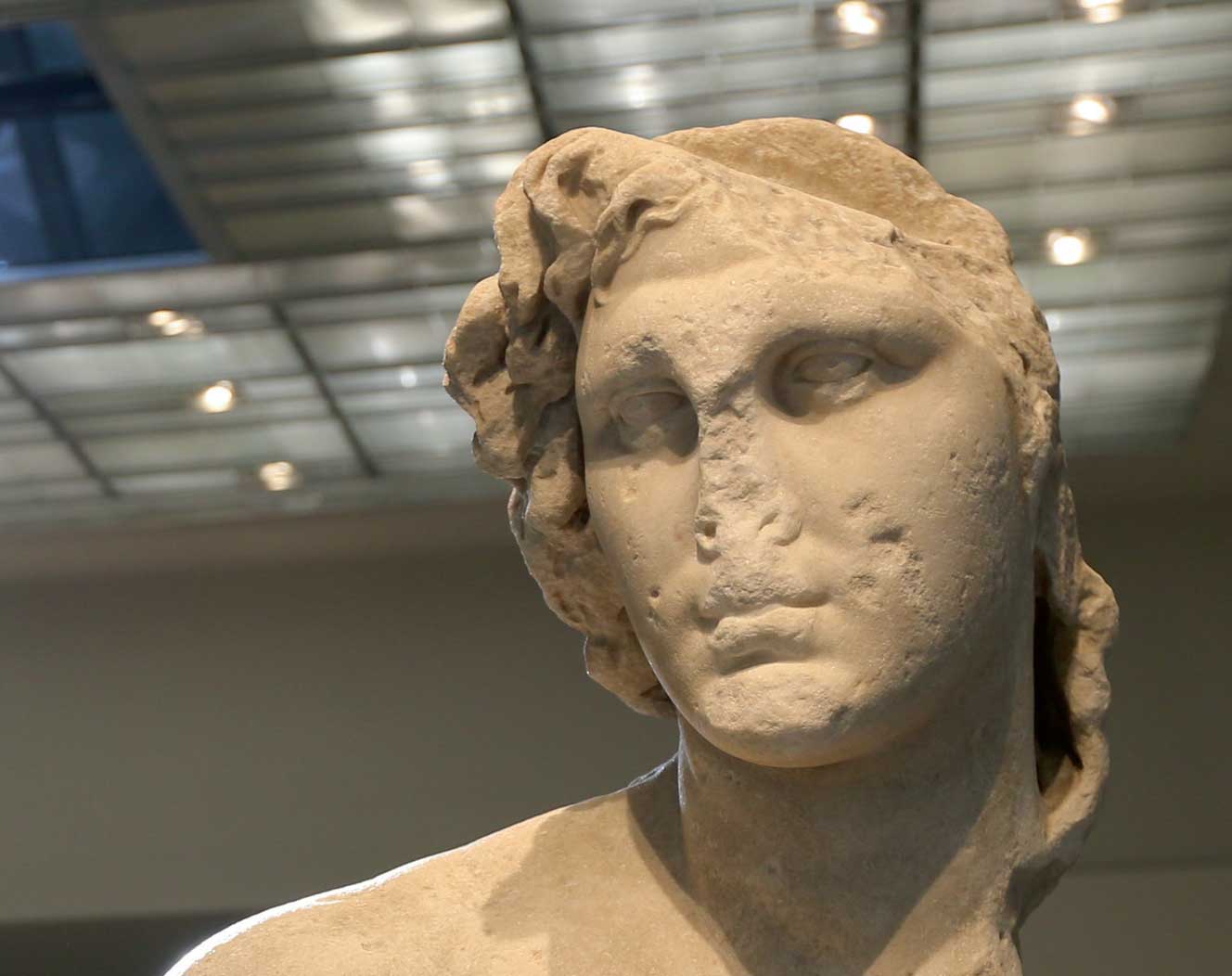 Thanks to one of the world’s most famous paintings, I knew that I shouldn’t be an artist. In 2003 I was attending the most competitive art school in New Zealand, Elam School of Fine Arts. I was a top student. But all of that changed on April 12.I was running late getting into my studio because I’d spent the previous night, like many other Iraqis, watching the news that Saddam Hussein had been captured. Pulled out of a hole from the ground, he shocked the world with his dishevelled appearance. This sight was juxtaposed against scenes of his statue being toppled in Firdos Square after the invasion, then him being checked by a medical team, then Baghdad being bombed. All of these images were to become symbols of the end of an era for a country, which has seen its share of epic wars. The news was intoxicating, surreal, overwhelming. I couldn’t fathom that this was happening in real time while my family was there. Cousins, aunts, an uncle, my grandfather — they were there, somewhere in that city.

I didn’t know how I felt about any of it and I guess it was playing on my mind when I walked into my studio about an hour late, to find an old man I’d never seen before, examining my work. I won’t get into the details of who this old man was and why he started, without so much as a polite greeting, to give me unsolicited criticism on my work. But there he was, an odd character in an odd situation.

‘You’re very good but there are a lot of problems. I see many voices but I don’t see yours.’

Blunt, brash and unapologetic, he looked like a chewed up piece of gum that lived under a table — crusty, hard, unyielding. His skin was pink, wrinkled, covered in sunspots. There was something ferret- like about him. But when he spoke, the texture of his voice was rich, full of knowledge and experience. So I listened.

He pulled out one of the books on my table about Pablo Picasso and flipped through the pages. Turning the book around to face me, he tapped a gnarled finger over the double page spread of Picasso’s masterpiece, Guernica, painted in 1937.

Guernica is a colossal painting depicting the bombing of the Basque town of Guernica on April 26, 1937. It is, at first sight, a horrific scene. Dead soldiers, a horse, a bull, a weeping woman, dead babies, a door slightly ajar, a light bulb exploding, a dove flying, a broken sword, an open window, a flame. It is an anti-war paining. Earlier in the year, a reproduction of Guernica, which hung in the entrance of the United Nations Security Council office in New York, was covered up when then-Secretary of State Colin Powell gave a televised speech at that same spot where he testified in favour of America’s declaration of war on Iraq. It sort of hit me then that 66 years after Guernica had been painted, we were still dealing with the same mess. The human race hadn’t evolved in any way other than in how we fought wars.

Instantly, I felt the need to write that thought down and that’s when I knew. Even though it had been there all along at the back of my head, it hit me now with the same sensational force and effect that the painting of Guernica had had on many people before me. I knew that the attributes the old man described in Picasso would never be me. I wasn’t supposed to be a painter. This feeling came from the understanding that despite what talent I had, I was not dedicated enough, I wasn’t obsessed with this form of expression as I should be. All I wanted to do was write about this experience, not paint it.

Even though I never became an artist, art is still very much part of my life. I read about art history, visit galleries and museums. It’s more than a hobby, it’s a lifestyle because the day I really saw Guernica was when I learnt that art and artists are important cultural archivists that not only teach us about the world but also help us learn something about ourselves.

Louvre. There’s no better word that describes Art. It’s not just Art. It’s History and Humanity. It’s a passion for excellence. We devote Diversions and Expressions this week to freeze the evolution of civilisation through moments in Art.

We showcase some of the best art works in the top half of every page inside that Louvre Abu Dhabi has to offer. It is only an entrée to a creative feast that awaits you. The museum hosts 620 objets d’art in its permanent collection and has 300 on loan.

At the bottom of the page is a personal take by our writers on what art means to me. It tries to fill the urban void around us. As each writer assays his/her relationship with art, they know the journey is incomplete without Louvre. We hope you enjoy our curation even as the UAE celebrates the opening of Louvre.

Thanks to its original antique inscription, this figure can be definitely identified as Alexander the Great, son of Philip II of Macedon. Despite the damage over the years, the leonine hair brushed up from the forehead is characteristic of portraits of the Macedonian sovereign. The work is a copy of the head of a work from 330 BC attributed to Lysippos — doubtless the statue of Alexander with a bronze lance mentioned by Plutarch.