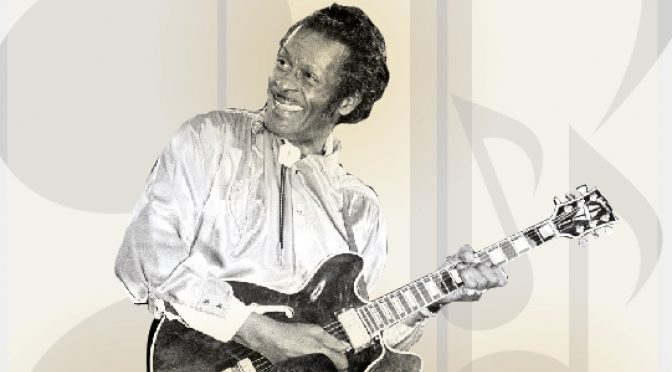 The rhythm has given way to the blues. I’m talking of my frail spirit with flu-like symptoms which I hope will vanish as I try to sound upbeat in this column. There’s a ‘whole lotta shaking going on’ in the music scene these days and I hope you will forgive me for striking a few discordant notes. Taylor Swift is staking her Reputation, her latest album that has already sold 1.04 million copies since its release last week. It’s great for the numbers game, but the songs (or the material that I managed to listen to) fail to move me. The diva has become a victim of her own reputation in the age of social media with her music-on-steroids routine. She’s fighting back against the virtual slander (and the bots) through her music that the youth seem to lap up. I like Swift, or at least some of her early Fairytale songs which have country roots, a genre that I enjoy. If you haven’t listened to Swift’s latest chart-buster, you should, at least for the lyrics in New Year’s Day. “Hold on to the memories; they will hold onto you,” she sings.

For me, it’s about memories and nostalgia. And there’s anguish when I imagine the day when classic pop, country and rock and roll die an unrequited, lonely death. And about the musically inclined who won’t get to know about  the original artists who wrote and performed them. Let me perish that thought for a moment and carry on while you call me a sentimental fool stuck in the past or of an unsound mind for turning a deaf ear to the techno, synthesised and pre-mixed stuff that’s been blaring on FM channels during long drives to work and back. I quickly switch to Don McLean, stored on my ancient but trusty iPod as I wait for the lights to turn green at the signal near the Ghusais Police Station. McLean, the balladeer who lavished his musical genius on American Pie, proves to be wonderful musical company on the busy home stretch as he builds Castles in the Air. I turn on the volume and play it over and over again. The song’s a favourite of the missus when she’s behind the wheel. It’s mine too, and I realise it calms me down, puts me in the groove and grounds me for the road.

When was the last time people sang like that? Smooth, effortless, fluent? It’s lilting and soulful, (or should that be tuneful?) for that ‘peaceful, easy feeling’ like that Eagles number.

I am aware that listening to music is not what it used to be like in the seventies and eighties when I was growing up. It was a memorable experience that you held on to (Swift’s words). There was harmony and melody in what they put out there for people to listen and hum. They were performers, singers and songwriters unlike today’s recording artists; they took the stage with a band of real people. I remember being in a trance over numbers by Don Williams, Glen Campbell, Chuck Berry and Fats Domino. I’m still curious about their music, so I decided to check them out online to find out how they were doing in their golden years. It came as a shock to know that the once famous four passed away this year. I spoke to some colleagues about them and why they deserved some real estate on these hallowed pages. A never-too-late tribute would be nice, I said because that era of music is Gentle on My Mind. When Glen Campbell, the original Rhinestone Cowboy, launches into the classic, it flows, aided by some brilliant strumming on the guitar by the maestro. It isn’t a blast from the past as many would expect but a joyous rediscovery of an inexplicable emotion every time I hear it.

Back in the sinful seventies and fickle eighties — I like to think of that one decade as sinful — I don’t know why, but it’s nice reminiscing about my growing years that way with imaginary vices to make some noise on the weekend. There was a hustle in the head and a rustle in my heart when I listened to their composed acts on the radio, stero, or gramophone, and was swept by the romance of the music. The defining song that got me hooked was Listen to the Radio by Don Williams. I heard it in the early eighties on what was a called a Two-in-One Stereo, a tech innovation back then that was gifted to me by some rich distant NRI relative. Tulsa Time made me tap my feet and was later make into a cult favourite by none other than Eric Clapton. I listened to all their albums Till the Rivers All Run Dry, another hit from ‘Gentle Giant’ Williams that I hope would stand the test of time.

Rock & Roll pioneers like Fats Domino and Chuck Berry are gone too. Ain’t That a Shame, as Domino would sing in his gentle New Orleans style. Who can forget Blueberry Hill? Berry on the other hand gave a new eclectic, electric sound to such eternal hits like Roll Over Beethoven, Johny Be Goode and Promised Land. His famous ‘licks’ of the guitar made him an icon. Let’s say it was a Domino effect from then on with Elvis, The Beatles, Rolling Stones, the Beach Boys, Springsteen and others taking the genre to a mass audience.

Which brings me to Taylor Swift who is charting her own path to success. She can’t deny there are strains of Berry, Domino, Campbell and Williams in her synthesised versions of rock and country. I’m impressed with the way she sings and the spirit of recklessness she exudes, but she’s no original like those rockers and crooners who had soul. If you don’t believe me, hear them to your heart’s content on YouTube like I’m doing now to beat the flu and the blues.

Allan is senior editor. He loves a good debate