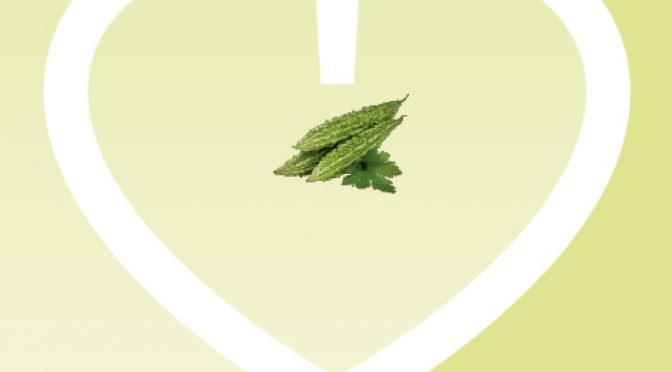 I grew up a carnivore; mom, dad, grandma, grandpa, aunt and uncle were all there to make sure their little prince would have ‘no beef’ with nourishment.

Meat was standard fare for me when I was young. My main cook was my grandma, a kitchen genius who’d whip up classics we kids loved — beef sauteed in soy sauce smothered with onions (bistek, from beef steak), the classic adobo, fried Philippine sausage and bacon (longganisa and tocino) and, of course, anything vaguely chicken.

Even in entrees, I’d only have its meats; for example, in tender boiled beef soup (nilagang baka), which comes with an assortment of veggies, I’d only have the meat and potatoes on my plate.

Meanwhile, my ever-loyal grandpa — who doesn’t mind me getting some pesos from his wallet ‘undetected’ — would up the ante: almost every day after coming home from school, we’d end up at Kentucky Fried Chicken, Pizza Hut and 7-Eleven (yep, I’ve been enjoying their hotdogs and brain-freezing Slurpees since the 1980s — and trust me, they were better then).

So that went on for years until I gained weight, despite the fact I played a lot of basketball and other sports. It was then that my mom realised that something wasn’t right.

You guessed it. The lack of vegetables in my system. Scratch that: should’ve said none.

So veggie-training season was on. I clearly remember that the first green, leafy food that I ate on a consistent basis was sauteed cabbage — with meat, of course. I tried some others, but they were few and far between, and the one particular veggie I loathed the most was bitter gourd (called ampalaya back home), for obvious reasons.

Well, it seems a lot of people I know at present share the same sentiment.

There’s only one problem with that statement: I’m now on the other side of the fence; I adore bitter gourd.

The standard recipe for us: saute it in garlic, onion and tomato, toss in some meat — ground or in chunks — and mix in a generous amount of eggs. (I prefer it without tomato, and I also bless it with some oregano.)

Now isn’t it ironic, as Alanis Morissette once sang?

Come to think of it, I have no clear recollection of how I started to eat bitter gourd, much less when I began to love it.

But I’m quite sure why: I knew I had to balance my diet. And I have my good ol’ bitter buddy — rich in certain vitamins and minerals, and a good counter to the unwanted effects of diabetes — to thank for showing me the healthier light, as I now eat every vegetable. Earlier, I was like, “how could you eat that stuff?”; now, I sound like a preacher: “how could you not eat that stuff?”

Which also presented a life lesson: just because something doesn’t suit your tastebuds doesn’t mean it isn’t great for you.

Sometimes we take certain things for granted, making us unaware how greatly these will impact us in a positive way. Gems are hidden everywhere; we just have to be able to unearth them.

When my son was barely a year old, my mom fed him some bitter gourd puree, under the premise that he should start learning to eat veggies at an early age. My mom used to rub that into me: “If I had another child, I’d know exactly what to do with him or her when it comes to food.” (FYI: I don’t have siblings.)

So, on that fateful day, in went the juice into his mouth… and back out, complete with a grimace and tantrum that’ll make any parent squirm in horror.

I was a bit upset about the entire situation that we attempted such a feat. Heck, he was too young for that, I argued.

But he’s done better than me at a really early age; I guess what my mom never got to do with another child, she’s been able to do with her grandson. Throw my wife into the mix, who’s stricter with him (and also somehow gives in to his wishes 99 per cent of the time), and then I think my son’s on his way to becoming an upgraded version of his dad. Any good parent would want their children to become better than them, in all respects.

I thank God I have no ailments, despite the fact that, by default, I’m not exactly a health buff. Which makes me think: maybe I got on the veggie bandwagon at just the right time.

To paraphrase the famous line from Forrest Gump, “Life is like a box of bitter gourd — you’ll never know how it’ll end up”.