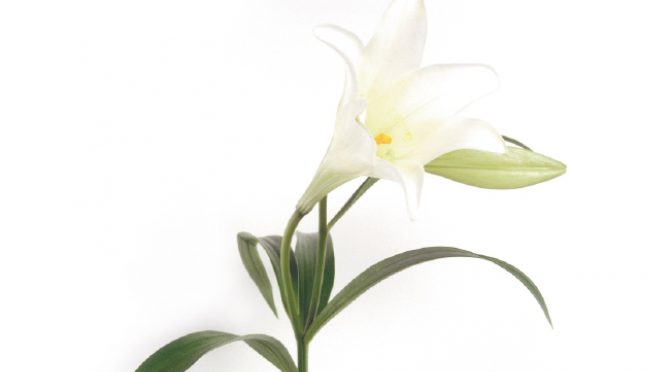 I was going about my regular weekend ritual of gaming and playing the guitar when my phone lit up with a notification. On any other day, I would ignore the phone and carry on but I could read parts of it from the corner of my eye — it was from one of my best friends from high school.

It was rare for anyone from my high school to get in touch. Fuelled by the curiosity of an unlikely notification, I was informed — in boldface letters — that a fellow classmate had just passed away.

As I read his name followed by an emoji, I felt sad because I both knew him and not, all at the same time. For starters, I was 7,000 kilometres away from the Philippines, and on top of that, he and I weren’t part of the same groups. In the midst of the sadness of loss settling in, there was a question that played out inside my head — how could I mourn for someone literally and figuratively far away?

After reading the post I was tagged in, one of the first things I did was visit my dearly departed classmate’s Facebook account. In that glimpse, I saw the difference a couple of years can make. It seems like only yesterday when he and I attended the same classes in the same non-air conditioned classrooms in Manila. It was the first time I ever went to his Facebook page and it made me realise how young my classmate was and the fact that he met his demise in his youth.

As I looked at the posts on his wall and some of the photos he posted online, I tried to catch up on the years since our class finished high school back in 2009 to remind me of who this person was.

And then I remembered — he was part of the popular group of kids and I was one of the school weirdos. Being from two different groups, I never really knew much about him apart from the fact that he was popular. But in retrospect, he was still my classmate with a role to play in a specific chapter of my life. Just as every detail in a painting was important, this man that I barely knew was also important.

I began to acknowledge the fact that my former classmate — someone I knew albeit barely — has passed. Then came the second predicament, the matter of distance.

News of his passing soon reached everyone in our class of 2009. I then found myself in a chatroom with my other classmates, all 21 of them. We were all connected by this faint thread of online connections, typing away and making plans to visit our fallen compatriot’s burial. It’s strange when I think that the 22 of us used to have various cliques with little to no interaction with each other, yet now we are one in mourning for the loss of someone we all know.

I observed as everyone who was based in the Philippines made plans to pay their condolences to the family of the bereaved. It was at that point that I realised that even if I knew most of the streets they mentioned, I could never join them. I’m here — in Dubai, a huge distance away mourning for someone I both knew and not.

Missing out has become a characteristic of the expat experience, but a death is a different story altogether. It compounds it, the weight of missing out feels heavier because I am not physically there to pay my respects. Yes, nowadays we can also send condolences online but let me ask: How much do we really grieve? Will typing the words, ‘I’m sorry for your loss’ ever trump the magnitude of showing up and making a conscious effort to pay my respects?

I would discuss physical absence as the primary adversary of the expat life but that is a story for another day.

Despite those two predicaments, I will still grieve for you, dear classmate. As I write this down, I remember a verse from the poem No man is an island, by John Donne:

Any man’s death diminishes me,

Because I am involved in mankind,

And therefore never send to know for whom the bell tolls;

It tolls for thee.

Keith is not an expert at goodbyes