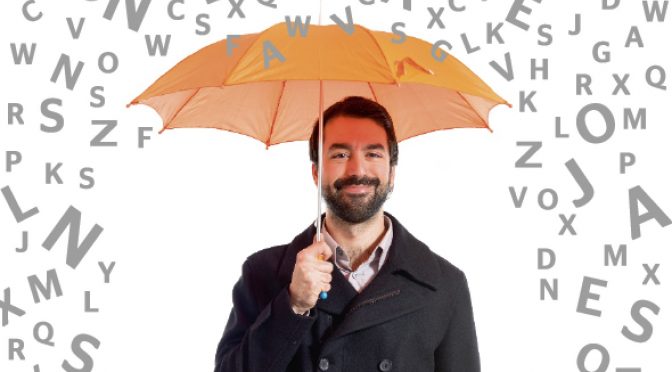 Most of us spend a great deal of time talking out of line and saying things we shouldn’t. The irony is, we don’t excel in the way we say it and come across as merely common. Not for us the lofty wings of grand speech, a thought unique, a moment rare, expressed with such profundity, that it will last for eternity and a day.

Think of it. Millions of words every minute and how long do they live? Not even a few seconds; it is a sobering conclusion that they die straightaway with none to do them any reverence.

Every now and then on this canvas we express ourselves meanly and with little grace, hoping to hurt and confuse, to lacerate and sting except that we are slippery clever enough to soap what we say with suitable suds.

Ergo, do not spend time with people who make you unhappy.

Here are my favourite phrases people use when they want to be common and engage in a little bit of the nasty. If you discover you are inclined to say some of these far too frequently then you might as well accept that you are not a very nice person even though you might labour under the false belief that you are. It is one of the truisms of life that there is a canyon between the way we perceive ourselves and how others see us. Often it is disturbing when it slaps us in the face and we overhear something so left field we go into shock. Thing is, we often ask for it with our own conduct. At work, out in company, even at home.

The way we speak is what gives us away. Go ahead, test yourself.

The very worst sentence is the lily livered, mean-spirited, mealy-mouthed phrase ‘if you say so.’ Especially when said by a subordinate about his or her colleagues to the boss. You might as well have shot the career of that person with a bullet the way you have torpedoed a friend by taking full advantage of your proximity to the top person. It is cruel and common. You’ve said: the person in context is an untrustworthy, inept idiot.

A close second is the ‘I know you are not going to like this’ brigade and that is difficult to beat for sheer hypocrisy considering you were carrying buckets of fake concern to rain on someone’s parade. If you were genuine you would not need to use the prefix… that is a sure giveaway.

Every now and again we hear ourselves say, “It’s been on my mind for a while but I’ve decided that today I am going to say it out loud.”

No, it hasn’t been on your mind for more than five minutes. You found the right moment and you’re going for it. If you want to hurt someone, have a little finesse, stop being so crass. You thought of it just now because you were feeling ‘not needed.’ One of the ways the human race pushes its self-importance quotient is by attacking others with acid politeness, thereby making that party a target.

Among the other verbal felons is the neighbour or good friend who doesn’t stand up for you. Having thrown you under the bus in your absence and probably just about made a feeble bleating little sound of protest when you were being dragged through the mud by the hordes… Now, bitten by the nips of guilt this friend is galloping towards you with expressions of plastic horror so she or he can live with him/herself for having been such a lowlife. Also better to cover tracks in case you find out the ‘friend’ was a hostile.

I hear someone say to me, this is in your best interest and I know straightaway that it is anything but. Rather it is in their interest to be busybodies and wreck my comfort zone. What I do is give them a wide berth mentally and pretend they do not exist. You will be surprised at how effective it is to turn such people into phantoms.

‘I am surprised at you.’ You must have been at the receiving end of this. It is one of those phrases that are soaked in spite. Because they are going to lower the boom on you on what they see as a bad decision, a wrong move, out of line behaviour. And well, because they love you so much, they need to admonish you. What is amazing is how many of us fall for this nonsense. You shouldn’t have said this or done that or not shown your temper or been blunt or whatever.

Occasionally the gun is fired from a third party shoulder. “I just heard from someone but I can’t tell you who and is it true, did you really do this?” That makes them feel better about being unpleasant. “Tell me it isn’t true.”

I am not going to tell you anything because it is none of your business.

And yet, we go through life allowing others to dictate our mood, our wellbeing, intruding and not realising we do not need them in our lives.

We would be so much happier for it.