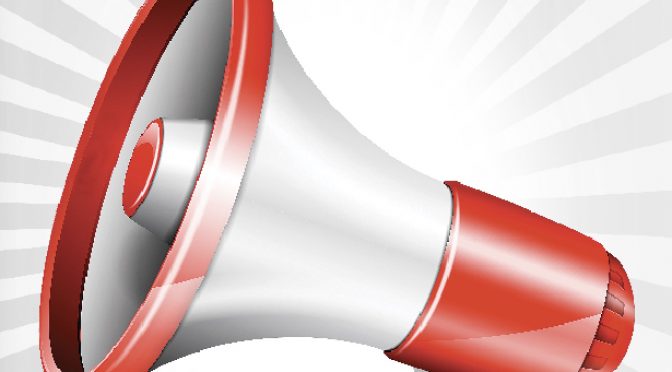 I bet this is the first and last time you’ll be eating around here,” I joked to a friend earlier this week.

The jestful comment came after he was hit with a barrage of orders from my aunt, shortly after tucking into a takeaway at her place.

‘Rinse it out before you put it in the recycling’. ‘Turn the tap off when you’re washing up’. ‘Use one napkin, not 100’.

See, my aunt is what you would call, eco-conscious. When it comes to all things Mother Earth, she goes above and beyond to do her bit. Her thoroughness when it comes to practicing sustainability can’t be argued. But it has brought something else to light of late; she’s become insufferable to be around at times. It sounds harsh. It is harsh. But her opinions are often forced. That can become tiring.

The thing is, we’re actually very close; more friends than aunt and niece. When I decided to quit my job back in 2009 to go exploring, some family members had reservations, but not her. She encouraged it. As my biggest supporter, she even gifted me the same backpack she took travelling herself back in 1987.

She’s the aunt I choose to call first too. Whether I’m in need of advice, or just a pointless chat, she’s there.

That closeness does lead to a whole lot of bickering though, and often, it’s because I disagree with how she goes about saying things.

Despite my friend being a guest in her house that evening, she had no qualms about barking orders at him during his visit; a visit I predict will be the last he’ll make in a long time. Even when he did follow up on her requests, a lecture ensued: how as the “new generation”, we should be doing these things automatically. And she’s right, we should be. I need to up the ante when it comes to all things eco-friendly. But her throat-ramming ways need to be curbed too.

I’ve noticed it’s gone beyond just lessons in all things ‘green’ though. Everything she preaches has to be something we learn from. And although her reasoning is warranted, her approach could do with a little readjusting.

The other day, we had a discussion about driving. Given the casualness of the conversation, I called the overtaking lane the ‘fast lane’ – for reference sake. That was a mistake. Another rant followed. I was reminded on three occasions that it’s not called the fast lane, and I was aware of that. I simply used the term to distinguish it from the other lanes. But when I tried to explain my rationale in that cars drive faster in that lane to overtake, she responded by reciting a part of the Highway Code. All lanes have the same speed limit regardless of its position on the road. It’s drivers like me, with “confused notions of road rules”, that make roads unsafe.

As with most conversations we have, there is no even ground. This one was no different. So, there I sat, absorbing each pearl of wisdom she offered up to me. Arguing would get me nowhere. Experience has taught me that.

Kendall Eskine, a professor of psychological science at Loyola University (US) deems this term “moral licensing”. He describes it as self-righteous people putting their judgmental thoughts above the needs of others. And as far as my dear, dear aunt is concerned, the description couldn’t be more fitting.

During my most recent visit to her place, I called down to her in the kitchen as the phone sat ringing beside me. I was told to ignore it.

Coming back into the room, she glanced down at the phone, sighed and looked directly at me. “Unbelievable.”

The drama in her reaction forced me to pry. The call was from a local recycling pick-up service. They had phoned earlier in the day too and were due to collect some recyclables she

had voluntarily collected at work.

Attempting to explain the reason behind ghosting the call, she was interrupted. They rang out again with the same number from minutes before. As she answered, I listened.

Aunt: “So you set off in your van without knowing the location?”

*Mumbles on the other end*

Aunt: “I’ve already sent the location pin. It’s up to your office to

*Mumbles on the other end of phone*.

Aunt: “All I’ll tell you is that it’s in Zabeel 2. You can figure out

the rest yourself.” And she hung up.

“What’s the point? I mean what’s even the point.”

It was my cue to poke further. “Huh?” That’s all I could muster up, knowing full well I was about to hear a prolonged rant.

Four times; four times the company has collected recyclable waste from her workplace, yet every time they call asking for the location.

Now I could see the frustration in that. Basic common sense is all it took for the driver to check his final destination. But regardless, her response to him, the vague description of the pick-up location and “you can figure out the rest yourself”, was unnecessary. From my aunt’s point of view though, it was another insightful lesson that he’ll learn from.

Sadly, I disagree. He’ll call again in two weeks asking for the location. He always does. The same goes for my friend. (Unfortunately) he won’t wash out his takeaway box next time he’s home alone, and I’ll keep referring to the overtaking lane as the ‘fast lane’. But like us, my aunt will continue on in her ways; dishing out lessons in right and wrong — always being right, of course.