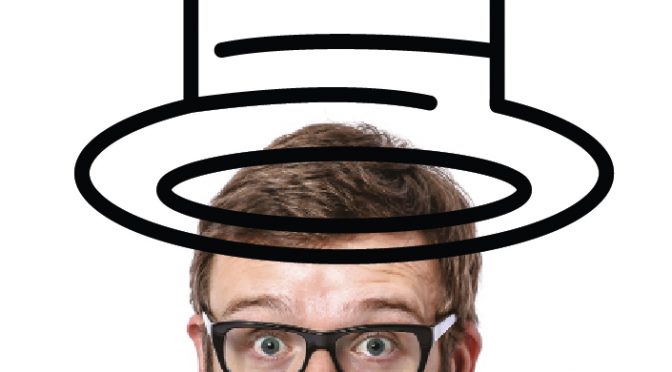 Recently, I came across an article in Esquire Middle East magazine tracing the decline of hats, and the men who wore them. It said, hat wearing was at its peak from the late 19th century until the end of 1920. The story attributed the decline of head gear to the rise of cars with roofs, and to ex-servicemen who associated the hat with their time in the front.

A 1947 survey by the Hat Research Foundation found that 19 per cent of men did not wear hats because they had to in the army. By the end of the read, I thought of men in Dubai. Most of us walk around bareheaded. Hats have, for a long time now, been relegated to the whimsy of trends. Back in the 2000s, a plethora of headgear such as bucket hats (New Radicals’ Gregg Alexander wore one), trilbies (think Bruno Mars) and of course baseball caps were all the rage.

The situation is the same in Dubai. Anything other than a baseball cap grabs attention. I’ve chatted with men wearing fedoras — solely because they looked different and have been brave enough to don an ‘unusual’ look. I’ve also been approached and asked about my fedora whenever I put it on as part of my musical alter-ego.

My collection of hats, scrounged from flea markets and costume shops, represents a different side of me. I wear my peaked military cap in unison with my Korean Navy dress uniform to cosplay as my favourite Korean pop music artiste. I wore my Chairman Mao cap during a rebellious phase and almost always paired it with reading Marx. A top hat helped channel my inner Slash from Guns n’ Roses. And now a fedora signifies the musician in me, an Asian man playing the blues. Long story short, hats are not just fashion statements, they can be manifestations of our personalities.

A piece in Esquire’s international edition quoted Nicolas Payne-Baader, an expert from Lock & Co Hatters who said, “All our associations with hats are historical: from miners to cowboys to Frank Sinatra.”

So, if wearing certain styles can evoke a famous persona, why do most men wear either a baseball cap or a beanie?

Payne-Baader says, “A hat changes your face so much more than any other garment. It changes your whole immediate appearance massively, which is why a lot of men struggle.”

Again, back in the 2000s when Bruno Mars brought the trilby to the spotlight. If a man knew what he was doing, the trilby would set off his outfit just fine. Those who didn’t know what they were doing gave birth to the internet meme *tips fedora* m’lady. It was perceived as faux gentlemanliness and a classic case of the hat wearing you rather than the opposite.

Today, the hat is a novelty donned by eccentrics, celebrities, or those with certain political leanings (*ahem*, such as Trump supporters). It is a means to stand out and go against the bareheaded world.

When hats stopped being the norm, wearing them became a matter of hit or miss, weeding out the ‘hair guys’ from the ‘hat guys’. Some look good, some don’t. Ex-US president John F. Kennedy in 1961 became the first US president not to wear a hat at his inauguration because he felt he looked awful in one. Rightfully so, because he was a good-looking chap. In contrast, Abraham Lincoln is always portrayed in pop culture as a top hat wearing, slave-emancipating hulk of a man. He knew he had to stand tall as the president and his hat accentuated his 6’4 stature.