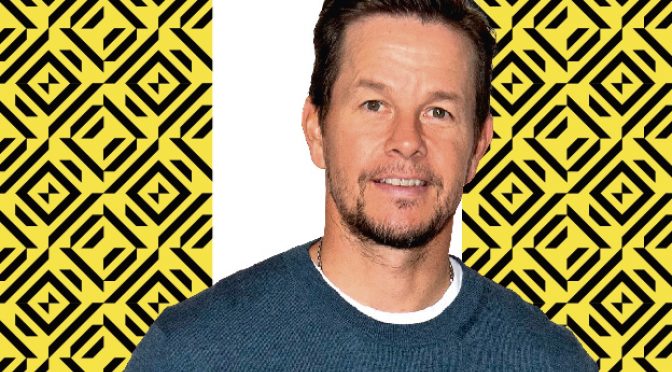 Strange are the ways of Hollywood and the folks who inhabit it. The same can be said of Silicon Valley where excess breeds success. Showbiz celebrities and software rock stars take pains to let us know how much they value their privacy, and how much time they spend working out.

It’s a virtue, they want us to know, as they struggle to lead normal lives and stay grounded, away from the evil ways of the world and the shutterbugs who relentlessly hound them and their children. The media frenzy that comes from celebrity over-the-top antics make them who they are. No one’s complaining though, and they are the toast of social media, too. Trolls are welcome and Hollywood’s pumped up, literally.

Now, where was I? Ah, excess. Or is it extremes to which the rich and famous go to stay fit and in the public eye? Fitness must be flaunted and there’s no middle ground, it seems, in the pursuit of that perfect, toned body that is the envy of millions. Lifestyles of the rich and famous have aspirational value, so do their fitness routines that can inspire couch potatoes to get moving. But an unhealthy obsession with that Adonis, iconic look is abnormal.

So Mark Wahlberg’s daily regimen that he recently flaunted on social media to the delight (and despair) of millions of his followers was more about vanity than practicality. The Hollywood star and former rapper-model who once went by the name of Marky Mark (my first memory of him from the nineties) goes to great lengths to keep his body perfect at 47.

When I say perfect, I mean fit, which is even harder to do as you reach your forties. I refuse to call it middle age because I am passing through one of those phases. My bones tend to creak these days and old injuries are rearing up. Injury recovery time is longer – the spirit is willing but the flesh is weak. A senior colleague insists that I try yoga, but I lack patience for those poses and deep breaths.

I have nothing against Wahlberg the star though he makes flaccid movies which most people tend to forget. But did you know, he’s one of the highest paid actors in the world? Some say he doesn’t deserve it. Last year, it was reported that he took home a whopping $68 million last year. Do I envy his success? No. Do I admire his excesses? No, again. I give him full credit for his drive towards body and life perfection despite his limited histrionic skills.

Who knows, he could be prepping up, waiting for that role of a lifetime despite the trouble he has exercising his facial muscles, another way of saying he can’t get his emotions right on screen. He seems distant, aloof and likeable, all rolled into one. That’s what stars are made of.

The actor’s also made some decent action flicks like Shooter. Contraband didn’t give me a high and his latest release, Mile 22, was a dud. Perhaps that’s why he wants us to know what he does every day, a tactic to divert our attention from the flops piling up. For those who came in late, his post on Instagram said he begins his day at 2.30am. An unearthly hour, but he believes it gives him a headstart over the rest of humankind. He goes to bed at 7.30pm when the rest of us gather around to socialise (if we can stay off our smartphones).

Two workouts every day, a round of golf for an hour, a crypto chamber session (where you dip your body in a chamber of -90 degrees Celsius for a short period). Cryptotherapy is a state of the body which is close to being dead, an other-worldly experience. It freaked me out when I read about it, but I am told it’s popular among showbizzers who think they are being celebrated outside a coffin. For me, it showed the darker human side, a nether-worldly experience.

Where was I again? The star snacks a lot, eats more, and takes a long bath at 6am for…hold your breath…90 minutes! What’s there to clean, I wonder? He could rip his skin off if he continues with this routine. Mark also wants his fans to know he’s a family man because he spends time with his loved ones at 11am – when the kids are in school.

Still coming to grips with the man’s crazy routine, I poured my heart out to the wife, a complaint about how badly I fared when compared to the actor’s supreme fitness levels. “I need to get fitter… this Mark who you like is a health maniac,” I said and listed out his daily schedule.

I spent that weekend ruing my lack of time for exercise. I upped the pace on Monday. The knee hurt after the longer treadmill run, but I wasn’t giving up. The carpal tunnel pain on my wrist flared up when I lifted weights. I’ve given up push-ups. I can’t play sport because no one’s interested to be on the other side of the court.

“You better watch what you’re doing, don’t overdo it. Mark’s a star, he can fix his routine, you’re aging,” warned the missus, “Try yoga instead.”