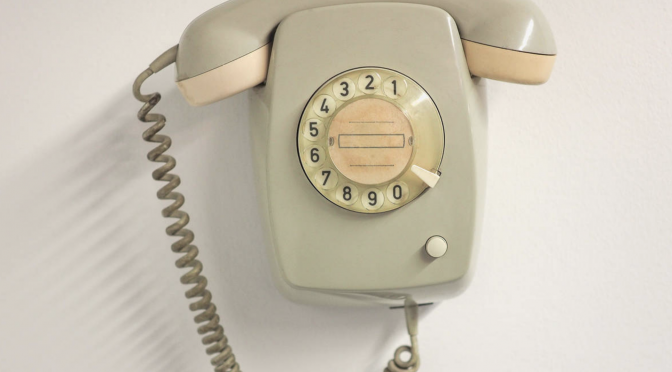 Once upon a time, I called myself Chaotic Soul. And my first virtual home was aptly named so to define my persona truthfully. The only constant in my life was chaos. Life was meaningless without a minimum amount of mess, whether my own or borrowed. In most cases, I did not create them. Chaos came to me, like a moth to a flame. I lived in my virtual cocoon that had a signboard forewarning prospective visitors, “Come in carefully. Do not trip over carcasses of chaos.”

And into this chaos walked in a brave gentleman. Not physically. He never came, he never saw, he still conquered. He lives in Dubai’s Karama neighbourhood. I am a Sharjah resident. Bu Tinah to be precise. The distance between us going by Google Map is 26km, which is about a 30-minute drive during non-peak hours if one is willing to pay two Salik toll gate fees. The road is almost as straight as the crow flies. Going by such coordinates, chances are, we would have met several times in the last three years we have been friends.

Truth is, we never met. Not even once! Are we friends? I don’t know. We never called ourselves so, though we know — or at least I presume so — the chemistry between us went beyond a normal friendship. It transcended the known definitions of a male friendship. Like a bromance stripped of its urban artificiality and panoply.

I was introduced to him by a common friend when I was on the lookout for someone who could help me with an impartial critique of the book I was writing. As our contact grew over the phone, the purpose of it went beyond the realms of the book. He got to read every word of whatever I wrote, including my columns. He reverted in no time with his post-mortem which guided me where I needed to rework. Whenever I was confronted with the unhappy task of chopping some 500 words from my columns, he donned the butcher’s apron and got the job done in a few minutes, keeping the soul unharmed but slicing off all the excess fat. The trust factor between us grew so thick I even let him put words into my protagonist’s mouth.

Our conversations began to break many a barrier. From the world of letters, we moved on to movies and spirituality. He loves movies. He is a fanatic who spends his Friday mornings in cinema halls. “Sir, in the theatre. Will call back,” he murmured in case I happened to call. He writes scripts; it’s his forte. I saw his first cuts. A movie based on his script went to festivals in New York and Paris. But nothing changed our lives. We spent hours on the phone ideating scripts, hoping to make it big, someday. We discussed casting, frames, locations etc. And then we went back to our respective cocoons to dream up more projects.

I am not sure if we could pass off as virtual friends, for we mostly spoke over the phone. His office begins at 9am and I mostly dialled him before that so he’s free to talk while driving or walking to the office from the car park. We avoided calling each other from the office phones. It’s mostly I who initiated the calls, but he always called back to check whenever he failed to receive my calls.

Three years have gone by. We did discuss meeting up and made a couple of attempts too. Once he called past midnight saying, “We must meet.”

“How soon?” I asked. I was surprised by his late night awakening. “Very soon.” He said he was reading out one of my columns to his wife and she was kind of “floored”.

The “very soon” born out of an overnight admiration is still out of sight. We weren’t annoyed. Neither were we upset. Life just moved on drawing its strength from our emails and phone calls. His occasional disappearances for outstation work drove me mad. I felt orphaned, but I learned to wait patiently.

Our relationship was an antithesis of the perception that true friendship only flourishes when people share their lives face to face. I have seen surveys that said people are happier when they spend quality time with “real” friends. It wasn’t so with us. A heightened level of intimacy and trust had happened between us without real contact. I am not sure if I can claim to know him though we shared enough legitimate, real-life interactions. I have a vague idea of how he looks like from his old WhatsApp profile photo. I don’t know how his wife and daughter look like. I don’t know which part of Karama they live in, though I know every nook and corner of the place where I had lived for 11 years once upon a time.

I shared with him the PDFs of my published articles, and photos of the pubs I frequented in my corner of the UAE. I felt we understood each other because we started to share family matters – silly as well as serious. “Children are selfish,” I told him. “They simply don’t understand,” he agreed. We began to lend a shoulder to each other to lean on, though we did not have solutions to our problems. That’s what mattered. A word or two that could bring back your smile. “No one else to tell,” he once messaged on his way home on an emergency.

Then our communication got cut off because the network provider wasn’t so empathetic to the passion we had stuffed in the phone calls. With no cell phone, he called once in a while from his office number. “There’s a lot to talk, but no way I can,” he said in the last call. They say it’s easier to write off such virtual and intermittent relationship. But we had stuck it out enough that even longer snaps in communications failed to dampen our camaraderie.

Friends come and go in our lives. We win some; we lose some. We keep some; we chuck some. The most valuable ones are those we cherish without their physical presence. They grow inside us surreptitiously like a shade tree. In this wonderful journey of life, their shadow becomes an inseparable companion.

I am waiting for his next call. Whenever it may be.