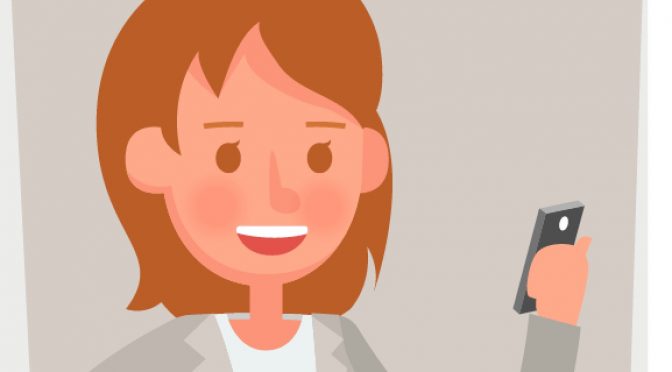 On New Year’s Day, my grandmother, who flew in to spend the holidays with us, gave me a warm hug and said, “Happy New Year, darling. I hope to see you in your own house next year.” She didn’t mean getting my own place when I fly abroad to get my master’s degree or when I get a job with a pay decent enough to allow me to buy a house. She was referring to the house I would move into as a result of marriage.

Later that night, at the dinner table, a family friend told me and my 27-year-old best friend, an interior designer, “Girls, you graduated, you got yourself a job, now is your time. We want to hear your big news!”

My best friend and I looked at each other. We had dedicated the past two decades to education and work and still had a long way to go in our careers. That’s the part that stings whenever this conversation comes up with acquaintances or relatives.

It isn’t enough for people to hear about my career move or my search for a master’s programme or the steps I’m taking to learn a new language. What I hear, instead, is always on the lines of “Nice! So when will we hear your big news?”

In our societies, unfortunately, young women’s achievements are never deemed complete without marriage. All the time that I have grown in my career and gained financial independence, I have never felt that I was missing out on anything.

“Marriage is an inevitable evil in our lives”, my grandmother says. But why does it have to be inevitable or evil?

Day by day, I discover how we, as Arabs, often value compatibility less than just finding an eligible match at the right time.

In typical conversations, my relatives bombard me with names of suitors and blind-date suggestions.

I reiterate that I wouldn’t choose a partner just to move into a necessary “part of life”. I would instead want to meet someone with whom I could share my passion for travelling and meeting new people, and who pushes me further to explore. It would be wonderful to have a companion, but I wouldn’t go out of my way to get married right now because it simply isn’t a priority.

I consider myself blessed to have grown up in a supporting household. My parents have never broached the subject of marriage with me or my 24-year-old sister. On the contrary, my parents have hailed every single milestone we reached in our careers.

A great cook, my mom is often asked if her daughters know how to cook. “Cooking isn’t one of their hobbies, so they didn’t express desire to learn,” my mother says. She’s quick to point out that she doesn’t see cooking as solely the woman’s duty. She cook for us, her family out of love, if she wants to. The same rule applies to marriage for me. Out of love, and if I want.

The real question is: why do I have to have to get married? I ask the people who feel entitled to tell me how I should live my life at 25. They say, because you won’t be able to start a family if you wait too long. But marriage is not a train I should catch before I get “too old.” Rather, it is a ride I would like to share with a companion no matter how early or late we start. It doesn’t have to be an “inevitable evil”.

On our way back from a road trip, my best friend and I were discussing how a young woman we know was being pressured by her parents to get married, despite having to deal with the pressure of finishing her master’s and holding a job.

My friend said, “After all this education and career, is that it? Just marriage that matters? I wonder if we are too ambitious for thinking that waiting for the one is the right choice.”

I don’t think we are ambitious. I think we are rightly aware about the responsibilities that come with marriage. I referred to Amal Clooney, who was in her mid-30s when she married the Hollywood actor George Clooney after years of prioritising her career. Now she has her twins and her husband who’s consistently expressing his pride and support of her achievements. The first female Emirati filmmaker Nayla Al Khaja married her Swedish husband Christian in her late 30s after making films that got her international awards.

The next time you see me, or any young woman, celebrate their achievements. The rest will happen when the time is right.

Sherouk used to be a journalist with KT, she has now embarked on a new career