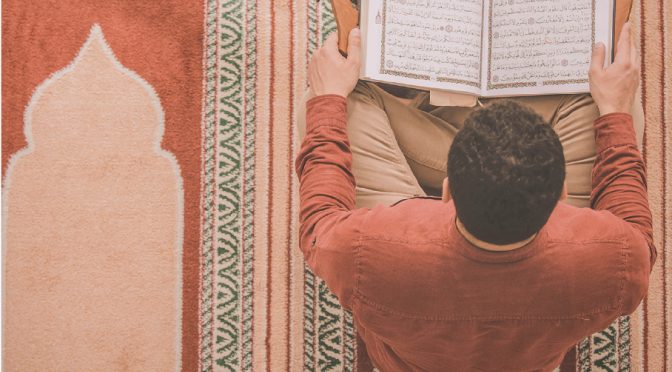 The last thing I expected to find, when I hopped onto the bus after work, was a moving story that I would be willing to share; however, it is funny how life throws inspiration at you when you least expect it.

This tale began a few days into Ramadan when I boarded the Sharjah RTA bus for home. On a good day, the drive home to Sharjah from Dubai usually takes around 40 minutes; on a bad day… well, let’s just say I have sat in a bus for over three hours. But, this was a good day; it was just after 8pm and I was confident about reaching home in under an hour. The wonderful thing about taking public transportation on a regular basis is that the bus drivers know you. Oftentimes now, as soon as I hand over the bus fare, I get a smile and a “Khaleej Times bus stop, miss?” thrown my way.

This time, however, the driver was an unfamiliar chap. After being handed my ticket, I sat down in the first row and pulled out my phone. I had previously missed a call from my dad and I was eager to call him back. As it turned out, the call was a routine follow up asking me what time I would be arriving home and if I wanted to eat anything. After assuring him that I was safely on the bus and would be home soon, I put away my phone and settled in for a peaceful ride. The bus was largely devoid of passengers so I thought I was imagining that the driver had turned his head to ask me if I had eaten something for Iftar.

Once I figured out what he had asked, I rushed to assure him that, yes, I had broken my fast properly in the office. From there, the conversation turned into more familiar waters and I answered all his questions about what I did at work. His concern over me having to stay in the office after Iftar was touching, but nothing prepared me for the absolute tidal wave of emotions I would feel when we neared my stop.

As I prepared to step off the bus, the driver asked me to wait a moment. He then reached into his bag and pulled out my bus fare. Looking at my confused expression, he said that he would cover the cost of my trip. Even now, as I think back to his earnest expression, I feel the warmth of the gesture. Despite his insistence on taking my fare back, I refused to take it and instead asked him for an even bigger gift. “It is Ramadan and it would mean a lot to me if you offered a prayer for me instead,” I told him. His delighted smile and assurances stayed with me long after I stepped off the bus that night.

If you see Rohma on the bus or the metro, come say hello, and we can chat about random acts of kindness that have restored our faith in humanity