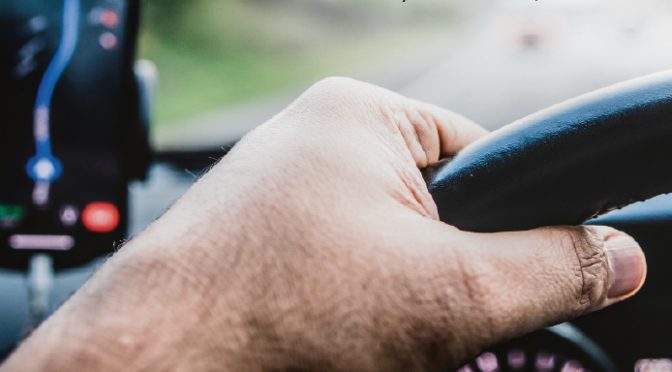 What if there was no Google Maps? What could have we done without this?

The question was from Subin, my friend and a Web journalist at a Malayalam TV channel, who accompanied me through my 14-day election coverage all over south India.

The time was 1am. The location, somewhere in the middle of a small forest road en route to Chikkaballapur in Karnataka from Chennai, the capital of Tamil Nadu.

Instead of taking a cab and leaving the job of leading me to places to some unknown driver, I decided to experience the roads in four states for the more than 3,000-km ‘election trip’.

After the initial coverage of Wayanad, which became a star constituency following Congress president Rahul Gandhi’s candidacy, the first long journey was towards Kuppam in Andhra Pradesh, a constituency literally adopted by Chief Minister Chandrababu Naidu.

Google Maps said the journey would be close to 10 hours, but it took more than 12 hours, because once we crossed the highway in Salem and took a turn, the road suddenly became bumpy. There were speed-breakers unexpectedly appearing in front of us and at a speed of 80-90kph, driving onto those were risky. We had to slow down. However, the directions in a sweet voice led us safely to the place.

But Google Maps plays mischief on some occasions. The drive to Chikkaballapur was an example. From the toll highway, it directed us to a small road, which then drove into a forest. There were no other vehicles on the road other than occasional huge trucks coming in the opposite direction, which looked like two huge lights are about to ram into us. After reaching the next township, we realised that there was an alternative route through the highway, which we completely missed. More such instances were waiting for us.

And sometimes, you make discoveries that really make you happy — or, rather, excited.

On another night, while I was driving from the hill station of Ooty to Sivaganga where former union minister P. Chidambaram’s son and controversial businessman Karthi Chidambaram was in the fray, Subin was sleeping in the passenger seat. Following the map, I took a turn from the highway and entered a smooth but two-way road. It was half past midnight. Again, I ran into an unexpected hump on the road, without any warning signs. It was hard to control the car and Subin abruptly woke up from his sleep, looking at me with his face full of anger. I made a sorry-face.

I slowed down, trying not to repeat the mistake. But it was not a solution. Even if I continued faster, the estimated time to reach Sivaganga was nothing earlier than 2am. And we had work to do in the morning before it gets hot. Ten minutes’ sleep really matters when you are working or driving almost 18 hours of the day, so driving a 15km distance at a speed of 50kph instead of 80kph makes a huge lapse. There was another speed breaker, and I looked at the map again to see an orange mark on it. I had a doubt. Would it be the hump? No, it’s impossible, I told myself. Then came another — both on the road and the map.

So the humps unmarked on the road are marked on Google Maps. I pressed the accelerator.

Coming back to Subin’s question: What if there was no Google Maps, especially when you are driving to unknown terrains, without knowing the local language or seeing anybody to ask the route to your destination, in the middle of the night no less?

I can’t even think that I lived three decades or more and travelled thousands of miles in unknown places, without looking at a map on my phone. How did I manage all those days? I don’t remember.

Anu is a traveller to the unexplored terrains.  Prefers talking and breathing politics than food