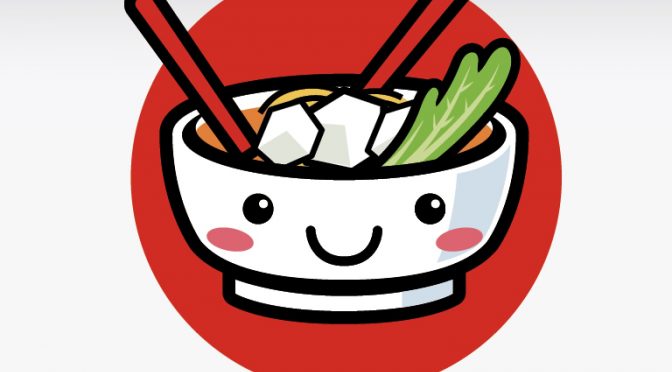 I never liked miso soup — unflattering for someone who worships Japanese cuisine. Yet, here I was, in a downtown San Francisco resto, sipping away at the concoction I never got to like because I had no choice: There was no Wi-Fi, I didn’t have data and, most agonisingly, it would take 15-20 more minutes before my sashimi, katsudon and some weird deep-fried dragon roll would have the honour of being devoured by this worshipper.

Enter an elderly lady at the joint. Though a large plant was obscuring my view from where she was, it was undoubtedly so: I knew her. And the way she said ‘brother’ was unmistakable.

Earlier that afternoon, I took a BART train to pick up a pair of shoes I had ordered online some 25km from the hotel we were staying in. I’ve been to California a number of times, so I have an idea how the public transport system there works. The Bay Area’s train, however, put me in unfamiliar territory; there were no in-your-face instructions on the ticketing machine (specifically, I was scanning it on how to start a transaction; either that or I was really an idiot not to figure it out), so I hopped from machine to machine, staring at each for a couple of minutes without any result.

I decided to seek assistance from the staff, but help came unwarranted, as if saving me from more embarrassment: An elderly lady approached me, asked me where I was going and promptly showed me how to get that damn return ticket that had eluded me for 10 minutes. I gave her $3 — America’s tipping culture has influenced me a lot — and left those dimes-and-pennies change for her picking.

The same lady who walked into the restaurant. She was, I figured judging by the way she looked, struggling to make ends meet at best, homeless at worst — a common sight in that part of the world. I had no idea if she knew people in that restaurant — maybe she has a ‘ration’ from them, I thought — but she was clearly waiting for something.

Oh, and that ‘brother’ thing? Well, let’s just say that during our encounter at the train station, she started and ended all her statements to me with that word. Talk about leaving an impression.

I waited patiently to see if someone would actually hand her something; it never happened. So I decided, alright, this seems to be destiny: for saving me earlier today, dinner’s on me. Damn it, I thought: I’ve blown thousands on my sneakers; what’s wrong with treating someone to no more than 50 bucks? I didn’t want to regret anything, because regret can be a heavy burden.

So I walked up to her. “Hey sister,” I quipped. “Brother; yes, brother?” she responded, with another indelible gesture — her smile. “Listen, why don’t you go check the menu, grab what you want for dinner so you can go home?” I shot back. “Oh brother, thank you very much; I really appreciate it, brother,” she replied. So she ordered, waited on a separate table and received her food while I was about halfway through my meal. She approached me, full of thank you’s and waved goodbye one last time before she exited; I responded with two thumbs up.* (see below)

Looking back, and with a bite of reality, miso soup does — no, should — indeed have a place in me. It was one of my late dad’s favourite dishes, sinigang na isda sa miso as we call it, or basically fish in miso broth, the sour variety.

The parallels are surreal. I have a lot of regrets when it comes to him; I’ve written about this years ago, and to give you an idea in a nutshell, it was mainly because I let certain opportunities slip by.

But boy he never forgets on special occasions. Last Sunday — Fathers’ Day in the Philippines; in the UAE it’s today, ICYMI — one day after me and my wife had a petty argument, dad visited me in a dream. Nothing fancy, just the typical he-came-home-from-work scenario. And, as always, he was checking on me — as if he knew exactly that I was upset about something.

After a lengthy pause, I asked him if he could stay longer.

He just smiled. Vintage him.

Seems miso soup shouldn’t necessarily hold a place in my stomach; in my heart would rather do.

*None of this ever happened; it was all in my mind. A scenario borne out of a perfect storm of sorts; I don’t know whose fault it was — either it was because I was too late to act or she left at the time I was ready to offer her an on-the-house dinner. Regret — at the risk of being repetitive — is really a heavy burden.

Want to put off Alvin with Japanese food? Spike it with a healthy dose of wasabi