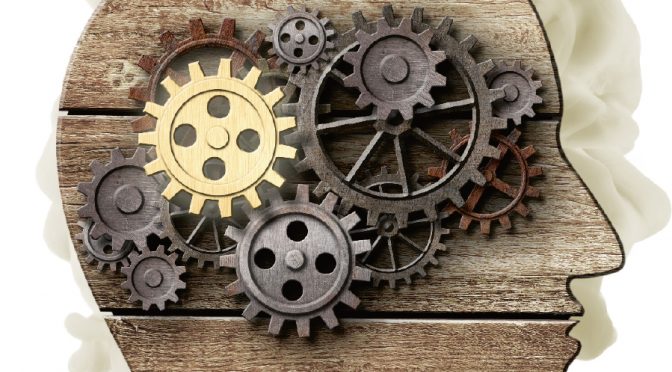 If someone were to ask me to think back as far as I possibly can to my very first childhood memory, then I am immediately transported back home to Pakistan.

The city of Gujranwala, where my memory takes me, is known for many things, but the reason why it has such a special place in my heart is because this is where I grew up before moving to the UAE. My dad moved to the UAE shortly after I was born and my mum decided to live with my naani (maternal grandmother) until we could join him. My naani had an ancient home which was enormous and the garden was bigger than the house, so one can imagine just how happy I was with the living arrangements. In addition, there was the fact that my mother was the eldest of five siblings — three sisters and two brothers. Being the oldest grandchild has its perks, and most kids will tell you that aunts take their doting roles very seriously.

They say that memories have the power to hold you hostage and thinking about this particular one makes me realise just how true that statement is. My very first memory is of white bedsheets; specifically, white bedsheets that have been hung out to dry on a clothesline. I was around three years old at that point, but the vividness of that memory makes me feel like that moment in time happened only yesterday. My naani’s house had a wide central courtyard and garden with long balconies that overlooked it from both sides. On one of these first-floor balconies was our clothesline; reaching it meant walking through the garden and going up a set of concrete steps.

I remember standing right below the clothesline as those bedsheets went up, their freshly-washed scent carried over the gentle afternoon breeze. I remember giving into the need to touch them and my small fingers reaching out to clutch a corner of the cool cloth. Shaking the pristine white sheet brought forth more of the enticing clean aroma and I leaned forward to rub my cheek against the part held tight in my fist.

That is when I hear the gentle laughter of a woman and I look up to see her standing on the other side of the sheet. The early-afternoon sun casts a golden glow through the sheets and all I can see is her silhouette as she adjusts the sheets on the clothes line. This is, perhaps, the only part of the memory that leaves me feeling a little sad; no matter how hard I try, I can’t recall if that woman is my mother or one of my khalaas (aunts). But, it doesn’t really matter; because at that moment I know that I am happy and content with just being there on that balcony with that woman.

If I close my eyes and think about that moment, I can still smell the mild sweetness of the washing powder that clung to those sheets, mixed with the fresh earthy scent of the garden soil, still damp after a morning shower. I can also smell the red bricks in the wall and the plants that leaned against them. I can feel the warmth of the sun on my skin and the cool breeze on my upturned face. Thinking back now, I often wish that I was a perfumer — if only so that I could preserve a bit of that memory into a bottle.